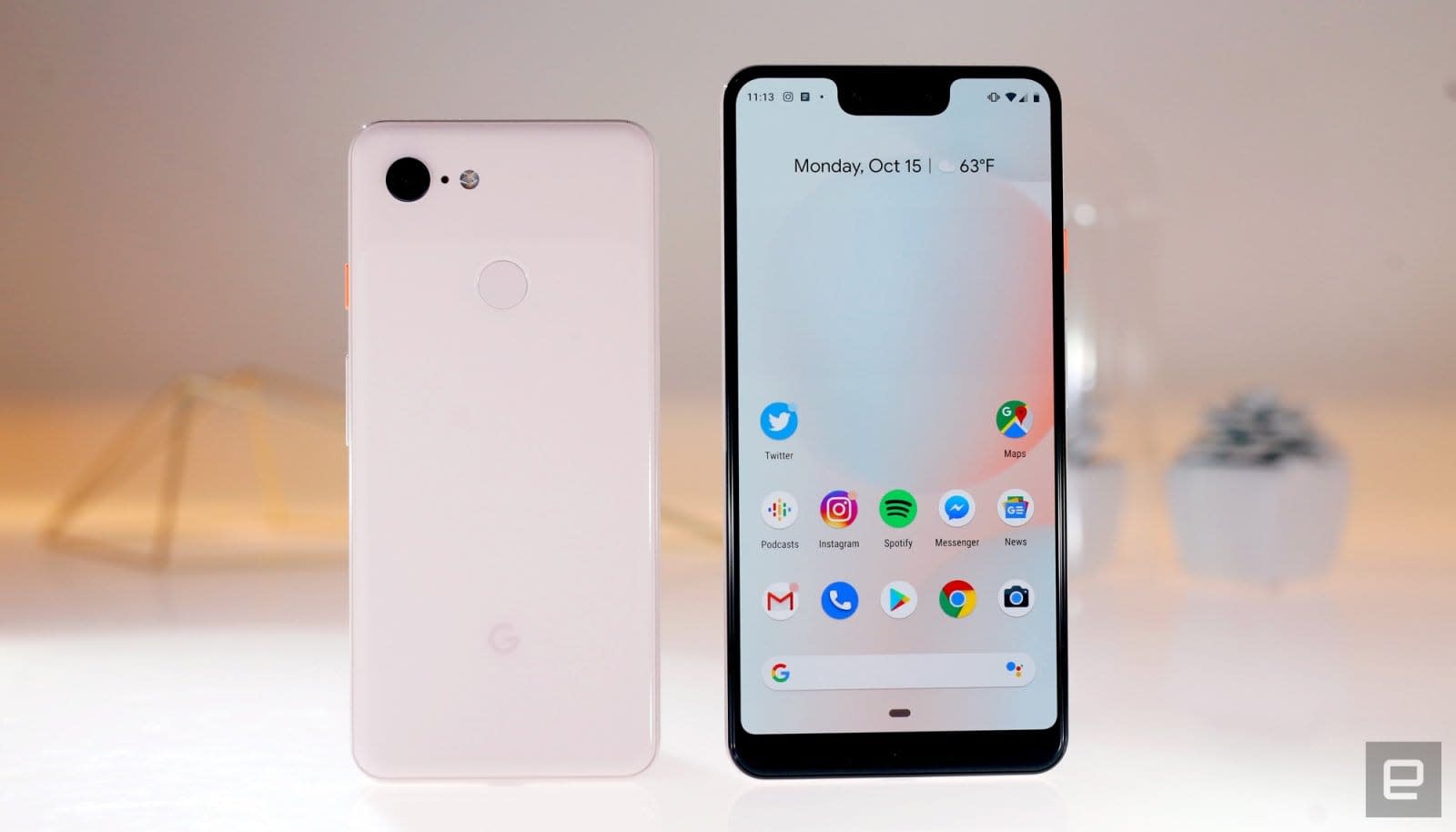 Google is no longer selling its landmark Pixel 3 and 3 XL phones, the company confirmed with Android Police. If you enter the old Pixel 3 listing you'll get the home page instead and it no longer appears in the product carousel. Meanwhile, the carrier/configuration section shows the devices as "out of stock."

A Google spokesperson confirmed the changes with Android Police, saying its online store has sold out its entire inventory of Pixel 3 devices. The only phones you can find now are the 5.7-inch Pixel 4 for $799 and the $899 Pixel 4 XL.

The Pixel 3 and 3 XL were key phones for Google, introducing its new camera technology like Night Sight, Top Shot and Photobooth. Despite a few flaws, it produced the best smartphone photos around when it launched in 2017. While these devices have effectively been put out to pasture, users should still get Android updates for the foreseeable future.

In this article: gear, google, google store, inventory, mobile, pixel, Pixel 3xl, smartphones, sold out, thebuyersguide
All products recommended by Engadget are selected by our editorial team, independent of our parent company. Some of our stories include affiliate links. If you buy something through one of these links, we may earn an affiliate commission.