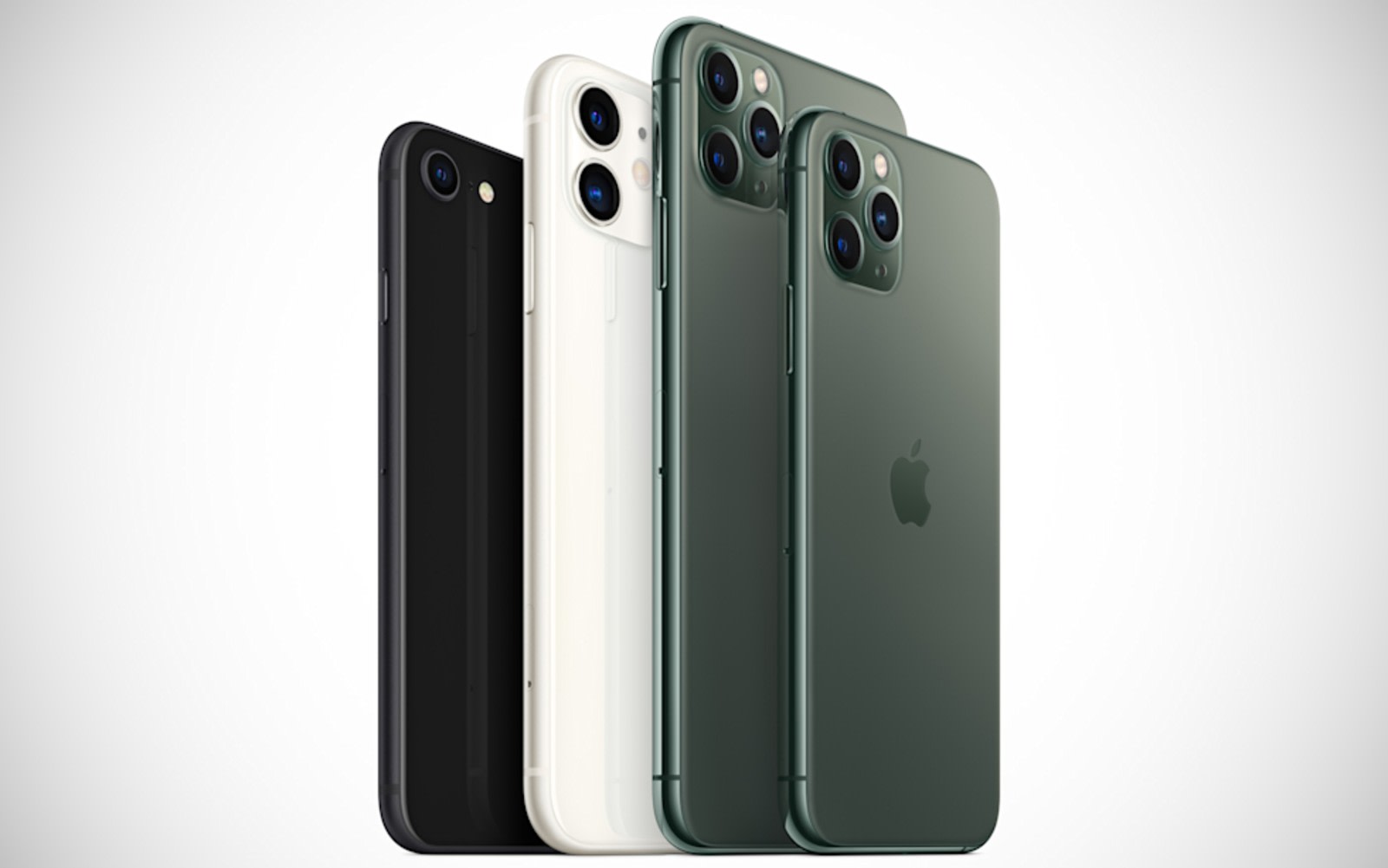 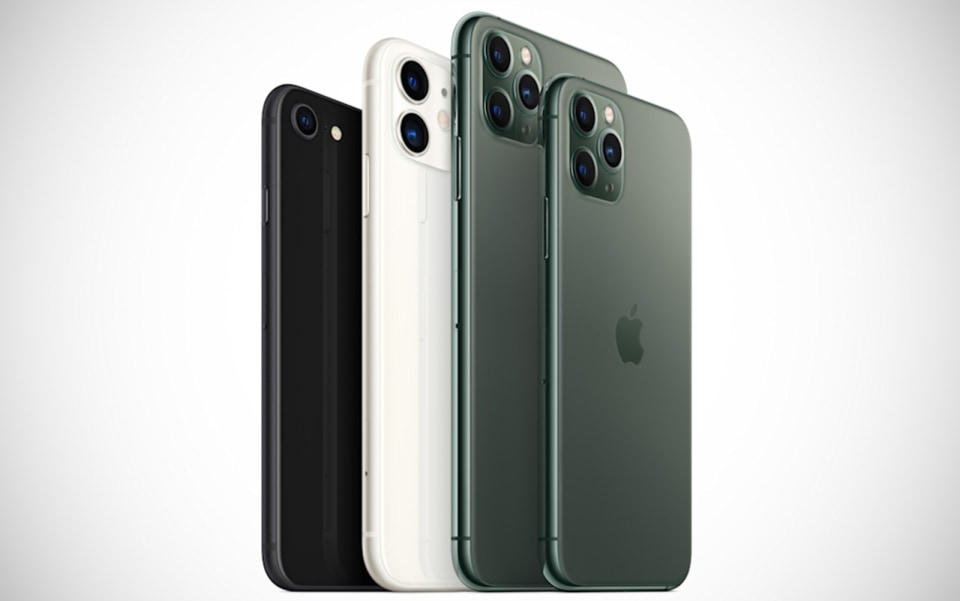 When Google unveiled the Pixel 3a last year, it left a lot of Pixel 3 owners asking themselves if their phone was really worth $800. After all, here was a device that included most of the Pixel 3's best features for $400. Following Apple’s announcement today of the new iPhone SE, it's likely there are a lot of iPhone 11 and iPhone 11 Pro owners asking themselves the same question, and for many of the same reasons.

If you haven't read our news post about the SE, here's the quick and dirty on Apple's latest phone. With a base price of $400 for the 64GB model, you get the company's most recent A13 Bionic processor in what is essentially the body of an iPhone 8. As such, it comes with pre-iPhone X standbys like a 4.7-inch LCD Retina display, Touch ID and an aluminum outer shell. For taking photos, the iPhone SE includes a single 12-megapixel rear camera and a 7-megapixel front-facing camera for selfies. Besides additional telephoto and wide-angle lenses, what you'll forfeit by choosing the SE instead over the iPhone 11 or 11 Pro is Night mode for improved low-light photography.

More than anything else about the new SE, Apple's decision to include the A13 is likely to irk some current iPhone 11 and 11 Pro owners. This isn’t a new tactic for Apple. It did the same thing with the original SE, which shipped with the company’s flagship chip at the time, the A9. That said, a new processor in a mid-priced phone is hardly the norm. Consider Google's Pixel 3a, which settled for a slower, less-powerful processor. The 3a came with a mid-range Snapdragon 670 instead of a Snapdragon 845. While it likely features less RAM than its iPhone 11 siblings, performance shouldn't be significantly affected. What's more, the fact the SE includes the A13 means Apple will likely support the phone with software updates for approximately the same amount of time it plans to maintain the iPhone 11, 11 Pro and 11 Pro Max.

Looking at other parts of the iPhone SE spec sheet, what's notable here is that Apple also didn't cut corners in a lot of places Android manufacturers typically do. With the SE, you get a device that includes wireless charging and an IP67 rating for water and dust-resistance -- two features that are missing from the Pixel 3a and even the recently announced OnePlus 8. Moreover, while it might not have a high-resolution OLED display like the iPhone 11 Pro and 11 Pro Max, it's hardly a cheap screen either; you still get access to Apple's True Tone technology and DCI-P3 wide color gamut support.

Apple could have also gone back to some of its worst past inclinations and made the higher storage configurations significantly more expensive, but it showed restraint there too. If you want the 128GB model, it's only $49 extra. Meanwhile, you'll pay a $149 premium to own the 256GB model.

At least on paper, the new iPhone SE doesn't feel like it will be a significant step down from its more expensive siblings. More so than any other iPhone before it, the SE shows Apple's other iPhones cost too much. Yes, there's something to be said about the fact the SE won't have the best camera setup, the most modern display or the biggest battery. But it also makes a compelling argument that those things shouldn't cost $1,000 or more.

To some extent, all manufacturers are guilty of pricing their high-end devices higher than they should (see Google, for example), but Apple has consistently been among the worst offenders. When Engadget's Chris Velazco reviewed the iPhone 11, he said it "might not be the "best" iPhone, but it's still the better choice for almost everyone." We'll have to see how he feels about the SE and, in particular, its camera, but he may have to revise that recommendation.

In this article: iPhone 11, iPhone SE, smartphone, Pixel 3a, Apple, Pixel 3, mobile, iPhone 11 Pro, feature, gear
All products recommended by Engadget are selected by our editorial team, independent of our parent company. Some of our stories include affiliate links. If you buy something through one of these links, we may earn an affiliate commission.