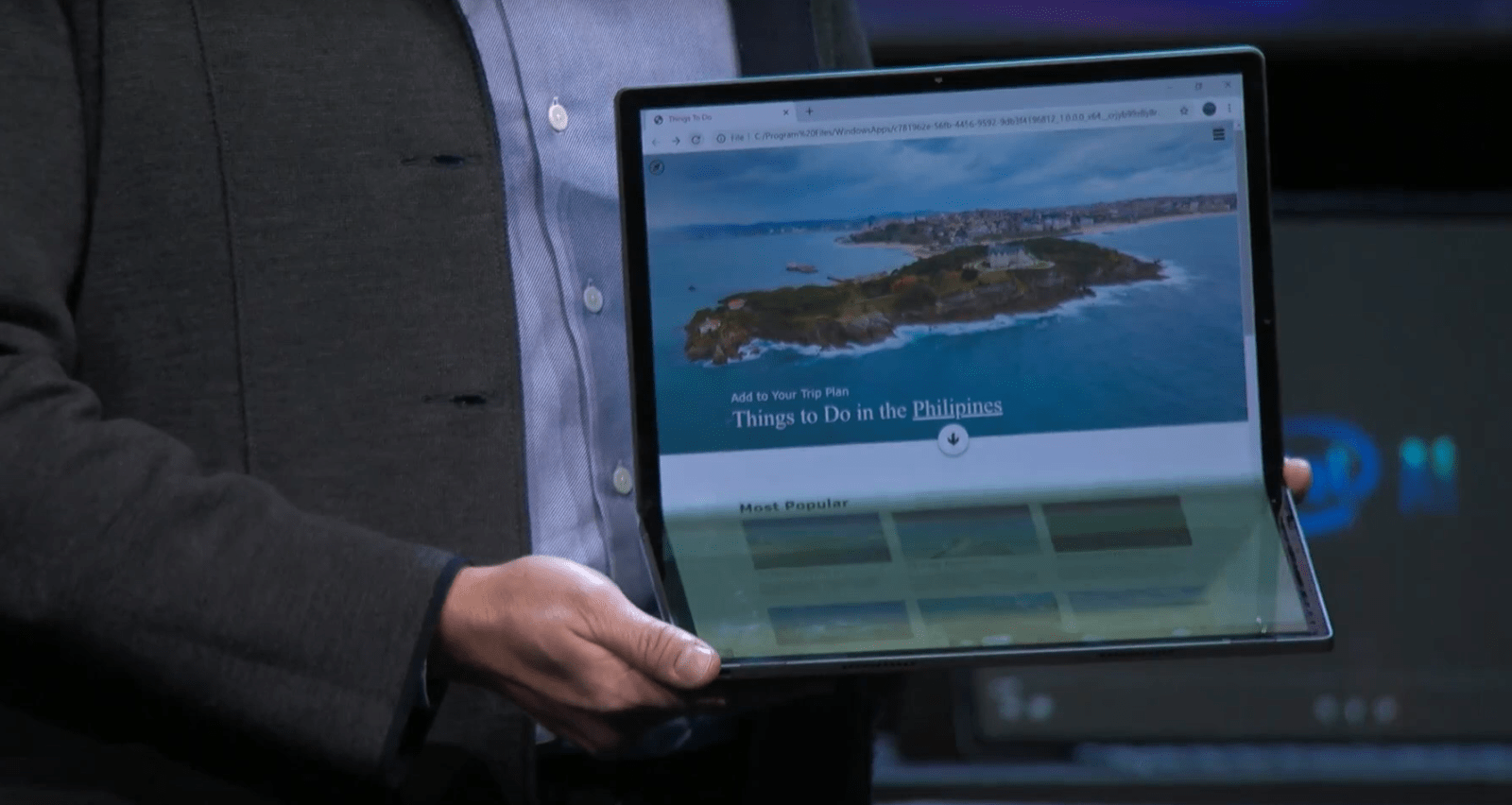 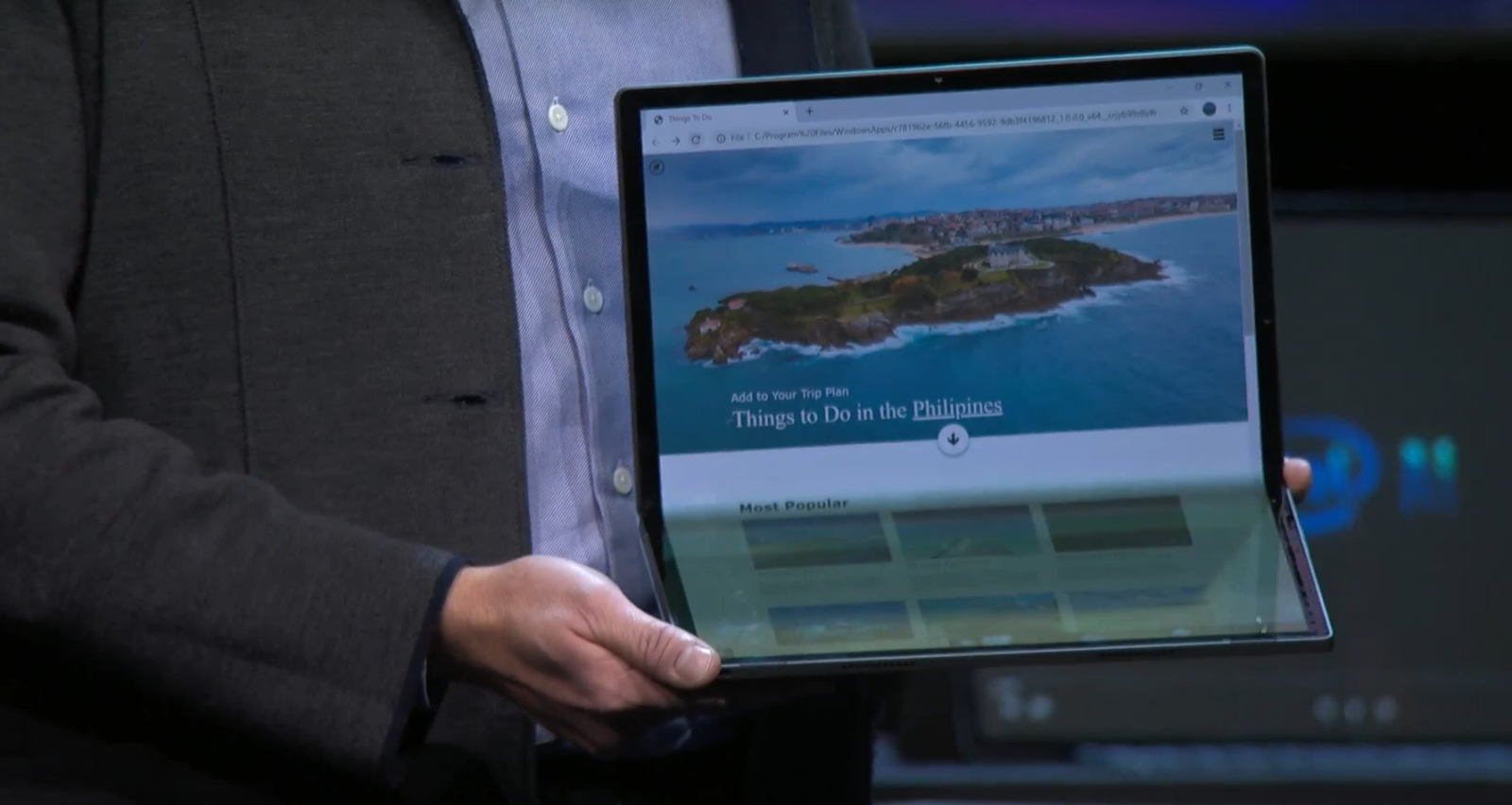 Tiger Lake, Intel's next-generation Core mobile platform, is coming later this year. And to prove it, the company trotted out 17-inch foldable OLED tablet, codenamed Horseshoe Bend, as an example of what it's future chips can achieve. So far, Intel is saying Tiger Lake (below) will feature "double-digit performance gains," huge improvements for AI processing and Thunderbolt 4, which will be four times as fast as USB 3.0. It'll also be the first time Intel will build high performance chips on its 10nm+, and of course, it'll include the company's Xe graphics, which it says matches some dedicated GPUs. 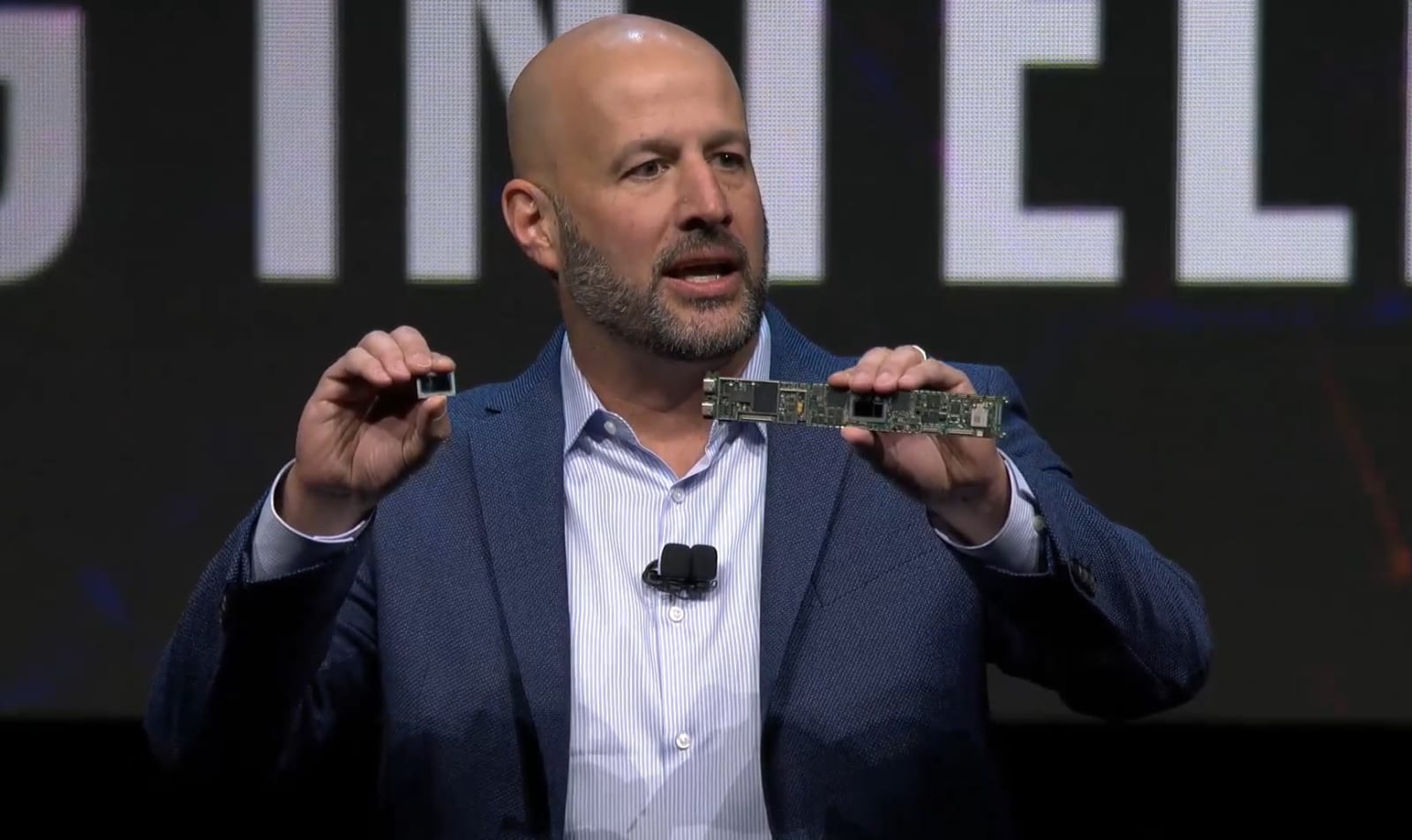 Those specs are nice and all, but mainly we wanted to see more of that enormous Horseshoe Bend tablet concept. It's by far the largest foldable OLED we've seen -- when laid flat, it looks as big as a full-sized PC monitor. The folding mechanism seemed iffy, unsurprisingly, but its existence is a sign that Intel is thinking big for new PC form factors. Literally.

While it's unclear when, exactly, the first Tiger Lake systems will appear, you can expect them after its upcoming 10th-gen H Series chips, which will break the 5GHz barrier. 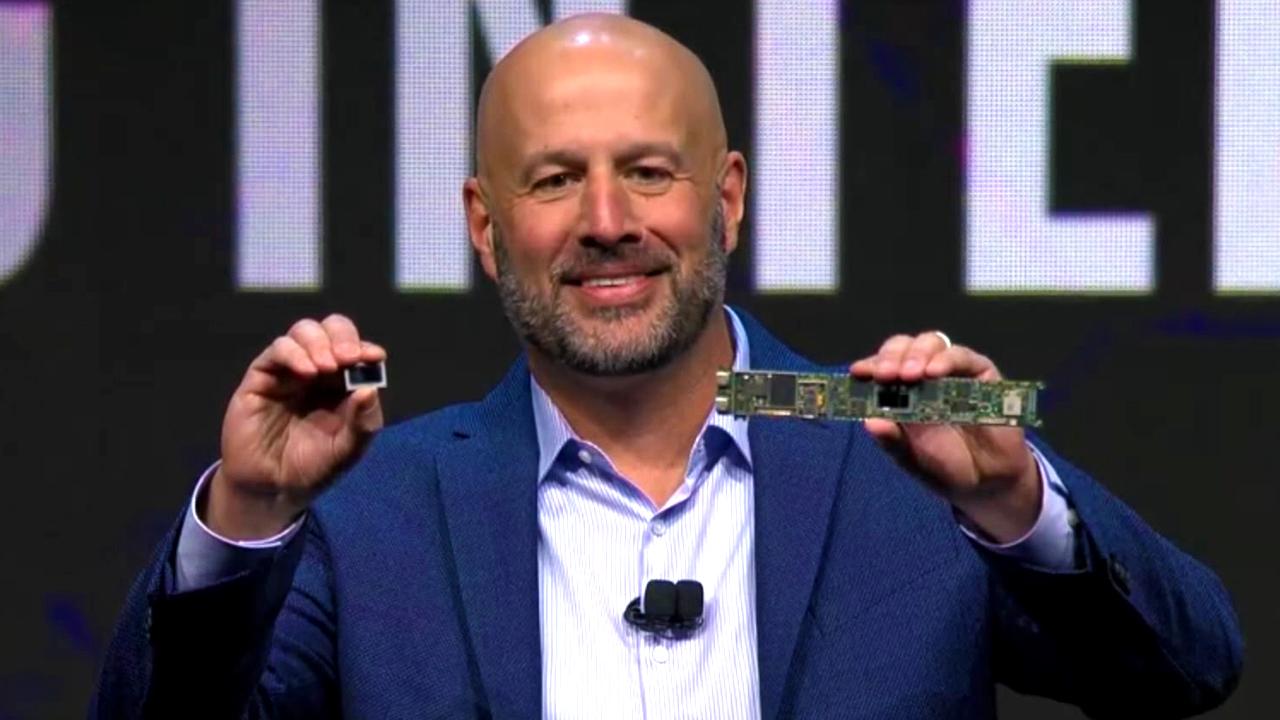 In this article: CES2020, gadgetry, gadgets, gear, Horseshoe Bend, intel, Intel Xe, personal computing, personalcomputing, Tiger Lake
All products recommended by Engadget are selected by our editorial team, independent of our parent company. Some of our stories include affiliate links. If you buy something through one of these links, we may earn an affiliate commission.