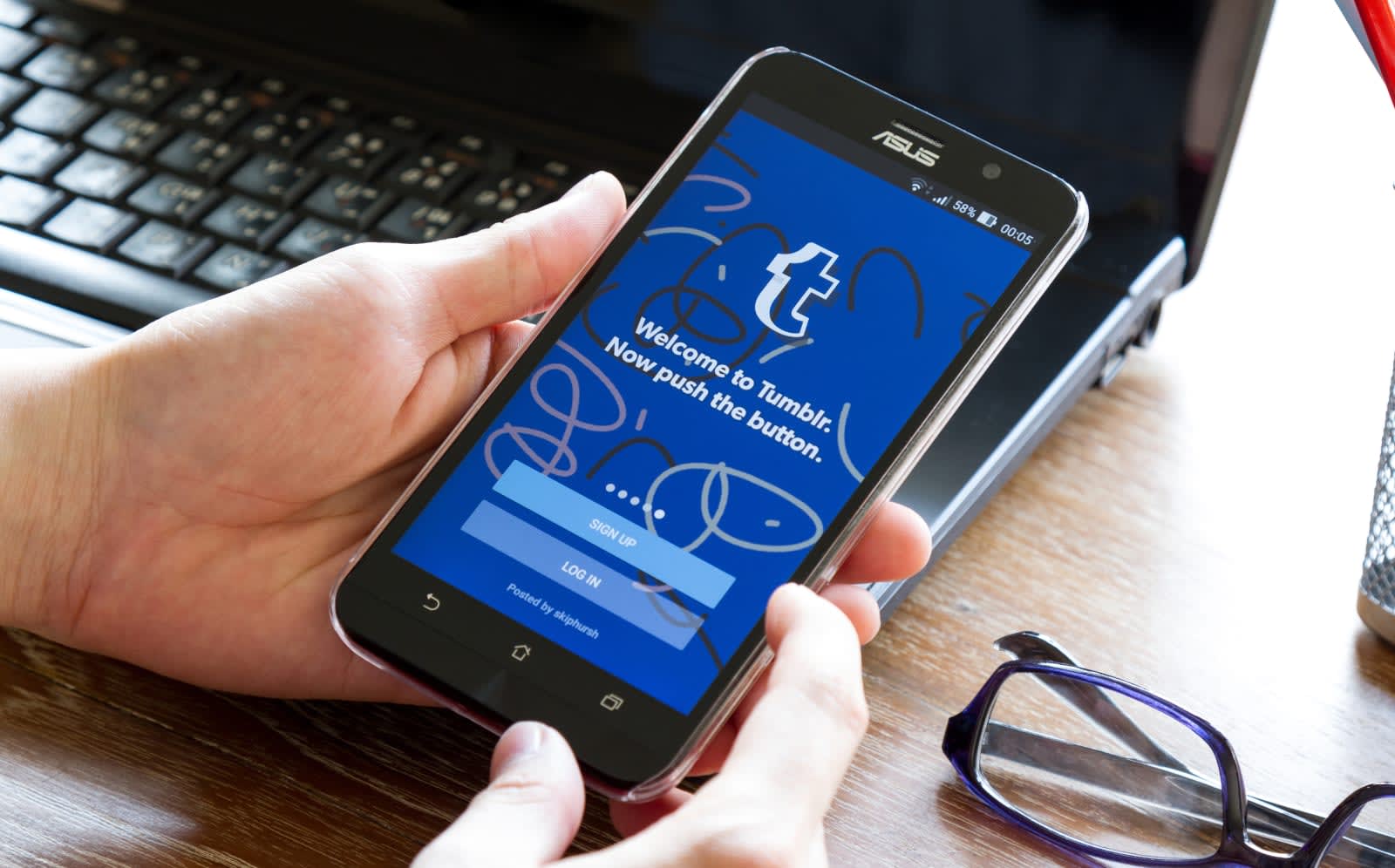 Tumblr is partnering with the UK nonprofit Ditch the Label, and their campaign will focus on six topics. Each topic will get a short explainer video, as well as an expert-guided discussion.

"We recognize that toxicity and negativity happen everywhere online, even on Tumblr," the company said in a press release. "We are constantly striving to learn and utilize new ways to create a safe place for our communities."

While the videos are pretty basic, they could help educate some users. The campaign also suggests that Tumblr isn't dead under its new ownership, and like all other social media platforms, it's concerned with misinformation and toxic online behavior.

Via: The Verge
Source: Tumblr
In this article: campaign, conversation, cyberbullying, digital literacy, ditch the label, fake news, gear, internet, misinformation, tumblr, videos, world wide what
All products recommended by Engadget are selected by our editorial team, independent of our parent company. Some of our stories include affiliate links. If you buy something through one of these links, we may earn an affiliate commission.