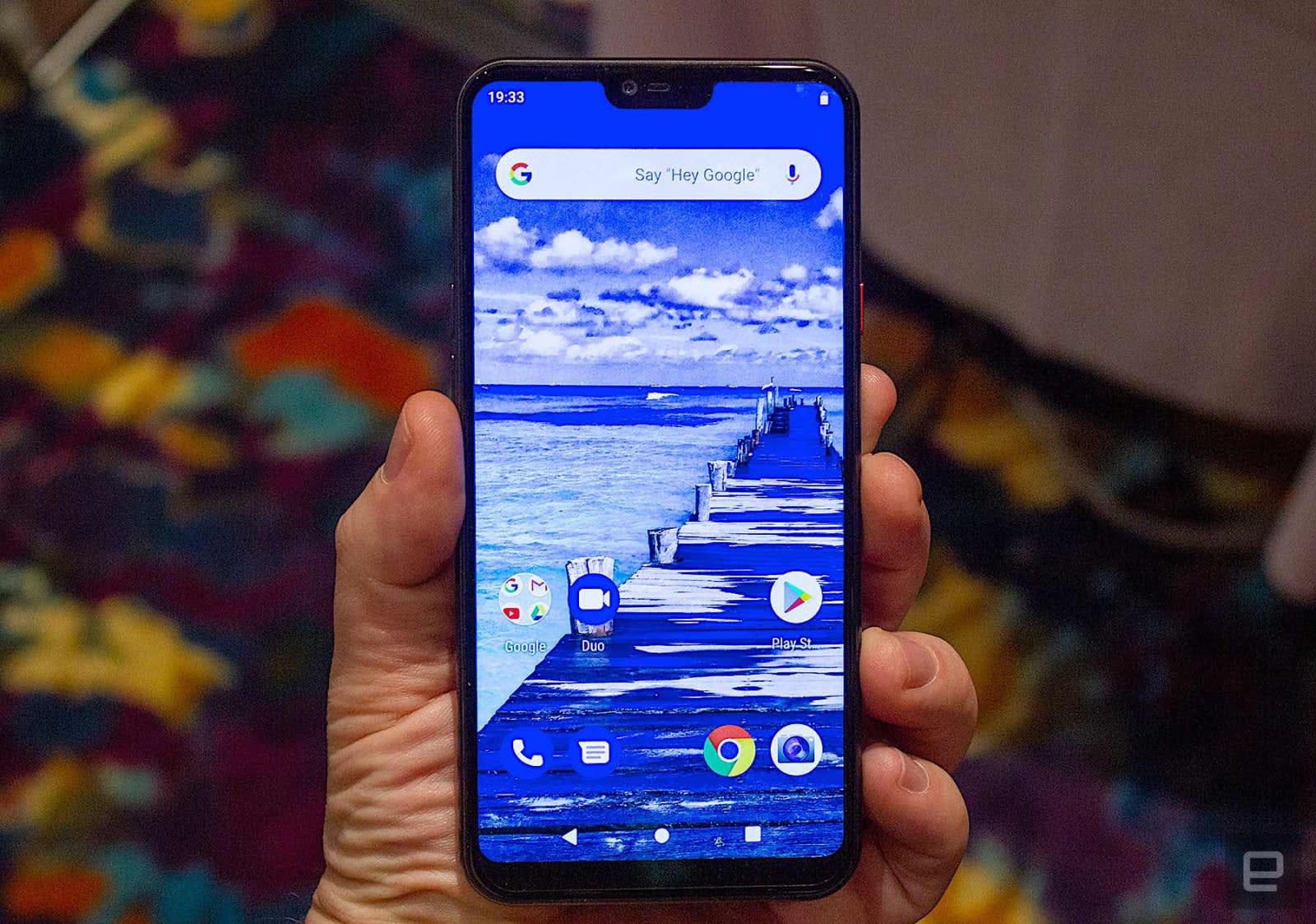 If you've ever broken your phone's screen or dropped it in the toilet, you know the pain of coughing up the cash to either repair it, or replace it altogether. A company called Teracube, however, hopes to change that with a whole new concept: A phone with a four-year premium care warranty. For around $300, you can get a phone that comes with accident coverage insurance included in the price. Teracube claims that it's the "world's most reliable smartphone," but that's not telling the whole story. The idea behind it is that no matter what happens to the Teracube -- a cracked display or a bad battery -- you can pay a flat fee of $39 to send it back, and get a close-to-new phone in return. The company will then repair that phone, and either resell it or ship it to another customer who might've broken their phone. This, according to Teracube, could potentially reduce e-waste, and is therefore pretty sustainable.

The hardware itself is not bad, but it's not great either. It's a decidedly mid-range Android handset, though it does look handsome enough, with a 6.2-inch Full HD display and a slender metallic profile. Specs-wise, it's got 6GB of RAM, 128GB of storage, a 12-megapixel rear camera with a 5-megapixel depth sensor, an 8-megapixel front-facing camera and NFC. On the inside, there's a Mediatek P60 octa-core processor, which is not quite as popular and established as Qualcomm's Snapdragon chipsets. There's also a headphone jack and a microSD card slot.

In short, the phone itself is neither revolutionary nor super-reliable. What's interesting is the business model. If you don't care that much about having the latest and greatest smartphone and just want to have a functional handset for four years without having to spend a lot of money, then the Teracube is a potential solution for that.

The company launched its Kickstarter last year, and successfully raised over $125,000. It will ship its first batch of phones to Kickstarter backers later this month. The phones are around $279 right now in order to get customers interested, but will eventually retail for $349. A company spokesperson said that as it's only getting started, there's no economy of scale just yet. But it hopes to improve pricing once it gets enough people interested, and hopefully more phones made.

In this article: bestofces2020, ces2020, gear, mobile, teracube
All products recommended by Engadget are selected by our editorial team, independent of our parent company. Some of our stories include affiliate links. If you buy something through one of these links, we may earn an affiliate commission.