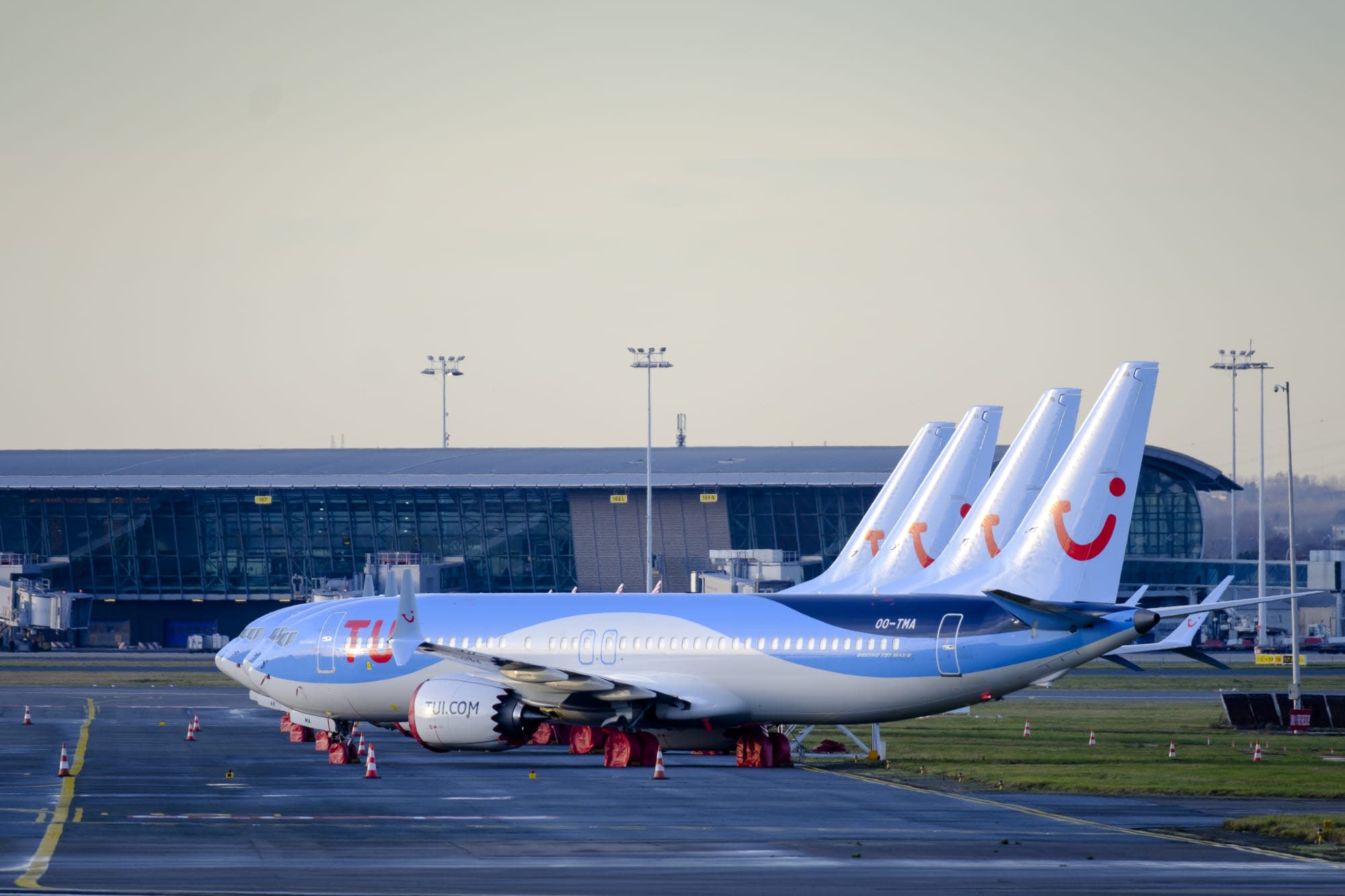 In October of 2018, a Boeing 737 Max jet crashed into the Java Sea, killing everyone on board. Five months later, another crashed in Ethiopia, taking the lives of all passengers and crew. The tragedies caused aviation authorities across the globe to ground all 737 Max jets, and both Congress and the Federal Aviation Administration began investigations into how these accidents occurred. The Washington Post and The New York Times obtained over 100 pages of email and chat transcripts that were handed over to Congress as part of its investigation. The documents show that employees mocked the planes' designers, calling them "clowns, who in turn are supervised by monkeys," and had major concerns over the safety of the planes. Even before the first crash, one employee asked, "Would you put your family on a Max simulator trained aircraft?" "No," a colleague replied.

So far, the investigations indicate that the 737 Max's Maneuvering Characteristics Augmentation System is the main culprit in the crashes. This software manipulates the plane's hardware to give the pilot a particular feel when adjusting pitch. While designing the plane, Boeing made frequent changes to the code but did not adequately explain these adjustments to the FAA, resulting in a shoddy safety analysis. The faulty MCAS automatically put the planes into nosedives, causing the two deadly crashes.

The transcripts also make it clear that Boeing was trying to save a substantial amount of money for the airlines that bought the 737 Max by convincing the FAA that simulator training for the new jets was unnecessary. These simulators aren't simple computer set-ups -- they're detailed and expensive recreations of planes that are propped on hydraulic supports so that pilots can get a true-to-life feel of the aircraft.

In March of 2017, the 737 chief technical pilot told his colleagues to "stress the importance of holding firm that there will not be any type of simulator training required." He wrote that Boeing would "go face to face with any regulator who tries to make that a requirement." In June 2017, the pilot wrote about his success in convincing an airline not to require simulator training, saying, "Looks like my Jedi mind trick worked again! These are not the droids you're looking for." Even after the crashes, the company insisted that pilots shouldn't have to train in mock-ups of the 737 Max, but reversed its stance earlier this week.


In the wake of the crashes and investigations, the 737 Max planes have been grounded for longer than any other aircraft, and Boeing has lost over $10 billion. The company decided to halt production of the planes until the investigations are completed and even ousted its CEO, Dennis Muilenburg. With both the FAA and Congress continuing their investigations into the 737 Max, there's no telling if or when they'll take flight again.

Source: The New York Times, The Washington Post
In this article: aviation, boeing, Boeing 737, boeing 737 max, business, congress, faa, gear, mcas, transportation
All products recommended by Engadget are selected by our editorial team, independent of our parent company. Some of our stories include affiliate links. If you buy something through one of these links, we may earn an affiliate commission.