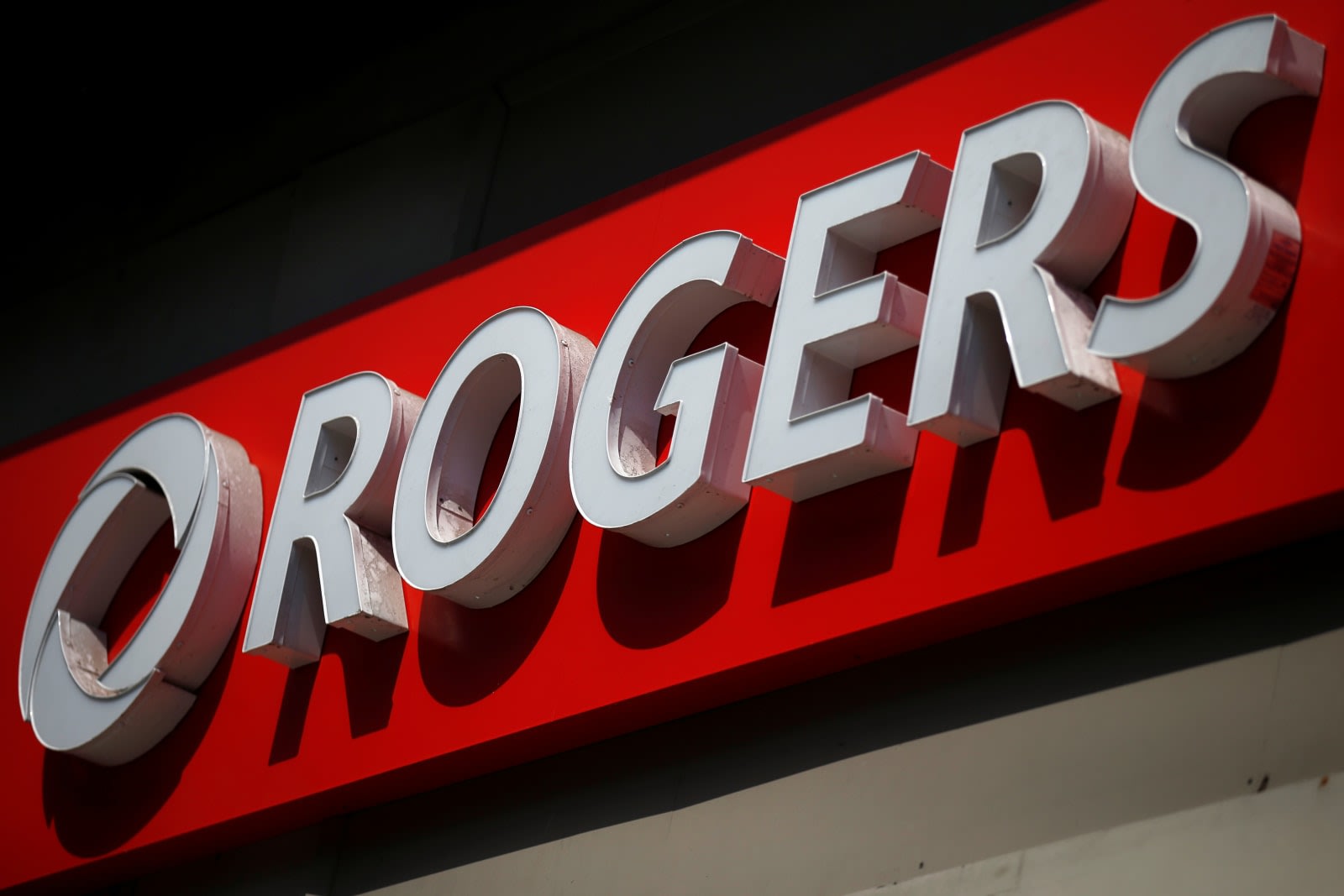 Canadians won't have to look on with envy as Americans get 5G. Telecom giant Rogers has started rolling out the country's first 5G network in the downtown cores of four large cities (Montreal, Ottawa, Toronto and Vancouver). You'll have to wait until devices are available later in the year to use the network, but it'll be ready to go when that happens. It should reach more than 20 additional markets before 2020 is over.

Notably, Rogers is initially using mid-band wireless frequencies like Sprint's rather than the fast-but-finicky millimeter wave you see with Verizon (Engadget's parent company) or T-Mobile's far-reaching but modest low-band 5G. It'll start with 2.5GHz airwaves, but will move to low-band 600MHz later in 2020. Eventually, the Canadian provider will use 3.5GHz access as well as sharing tech that allows the use of LTE frequencies for 5G. This deployment won't be as fast as the fastest American 5G networks. It should, however, offer decent coverage while still producing a meaningful speed advantage over LTE.

There's still a long way to go. Rogers' main rivals Bell, Telus and Freedom Mobile haven't deployed their 5G. It's also not yet clear how Americans visiting Canada will roam on 5G. Still, it's a start -- and it bodes well for the maturity of 5G as a whole, regardless of where you live.

Source: GlobeNewswire (Yahoo)
In this article: 5g, canada, carrier, gear, mobile, montreal, ottawa, rogers, toronto, vancouver, wireless
All products recommended by Engadget are selected by our editorial team, independent of our parent company. Some of our stories include affiliate links. If you buy something through one of these links, we may earn an affiliate commission.