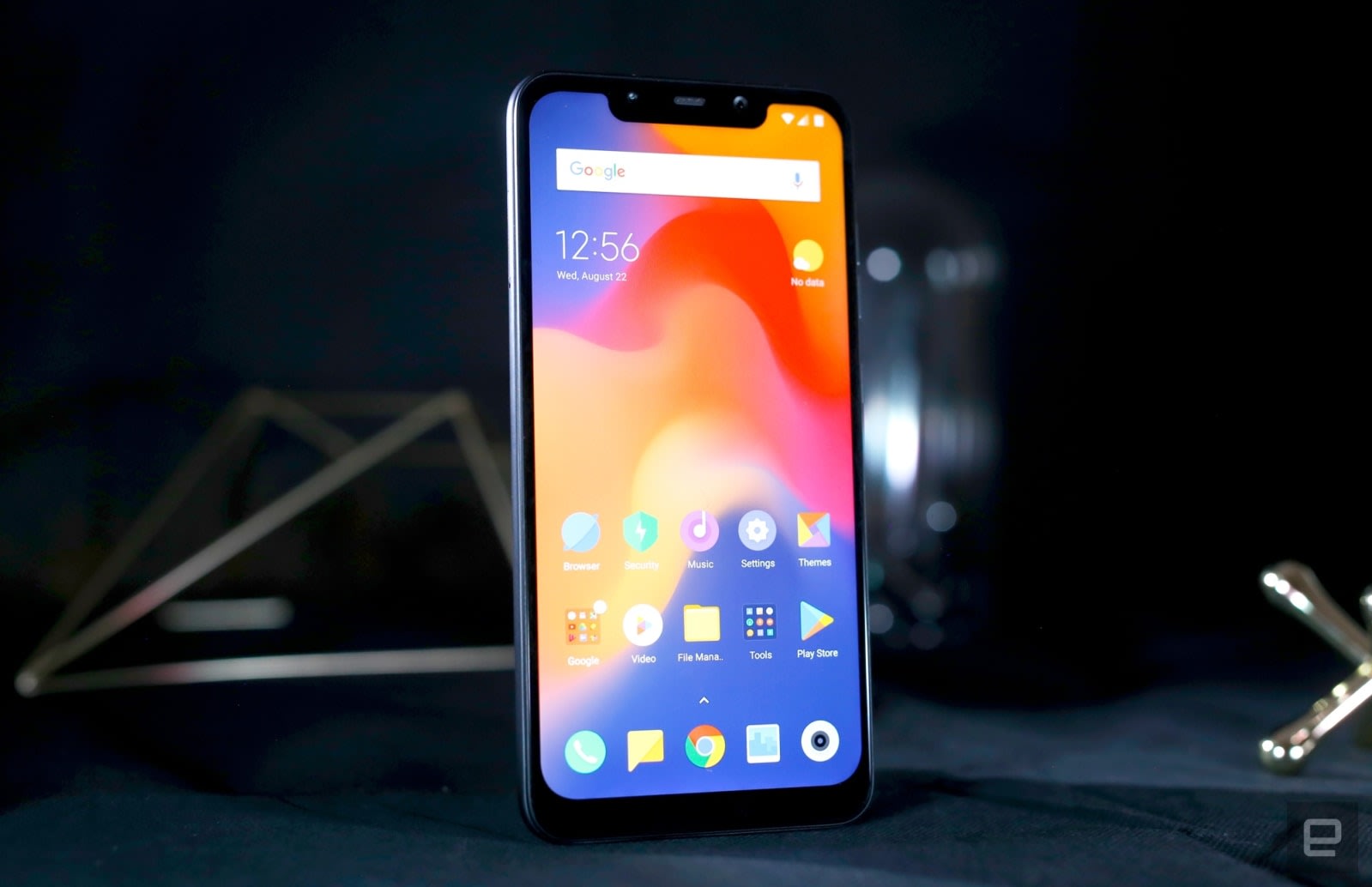 Last year, Xiaomi managed outdo OnePlus by releasing the powerful Pocophone F1 smartphone with a Snapdragon 845 processor for just $300. Now, the Chinese company announced that it's spinning that sub-brand off into a whole new company called Poco, according to TechCrunch. "We feel the time is right to let Poco operate on its own now," said executive Manu Kumar Jain in a statement. "Poco F1... remains a top contender in its category, even in 2020."

Xiaomi is the fourth-largest smartphone maker in the world and is particularly popular in India. While it largely sells low- and mid-range devices, it launched the Poco sub-brand in 2018 to compete with high-end smartphones from Samsung, OnePlus and others. However, since the Pocophone F1, the brand has yet to launch another smartphone.

Xiaomi also has the Mi/Redmi sub-brands, which it created to sell smartphones, computers, TVs and other products in Europe and other markets. That brand has remained in-house, however, while it appears to be spinning Poco off into a whole new company.

Details about the brand or its future products are still unknown, though head of Poco Alvin Tse told TechCrunch in 2018 that Poco was working on other smartphones and product categories. It's also unclear what resources (manufacturing, marketing, etc.) the new company will share with its parent.

Poco will be joining a crowded field in a relatively tough market that hasn't grown much in the last few years. Xiaomi itself is now making more premium devices like the K20 Pro and CC9, so Poco will also be competing with its own parent. Similarly, Huawei has had Honor for years, whereas Oppo brought us OnePlus and, more recently, Realme.

Via: TechCrunch
Source: Manu Kumar Jain (Twitter)
In this article: F1, gear, mobile, Poco, Poco F1, smartphones, Spin-off, sub-brand, xiaomi
All products recommended by Engadget are selected by our editorial team, independent of our parent company. Some of our stories include affiliate links. If you buy something through one of these links, we may earn an affiliate commission.