Looks like Xiaomi's sub-brand Redmi is challenging OnePlus and Honor in the smart TV department. Redmi CEO Lu Weibing has revealed the brand's first TV, along with the Redmi Note 8 and Note 8 Pro at an event in Beijing. The company's smart TV debut is simply called the Redmi TV 70", a 70-inch 4K TV powered by 6th-gen Amlogic processor with 2GB of RAM, 16GB of storage and 2.4G/5G dual-band WiFi. While it's unfortunately not HDR-capable -- it only does HDR decoding on a chipset level -- it does come with the usual smart TV capabilities. Like its parent company's smart TVs, it runs on PatchWall AI-enabled TV system and uses Xiaomi's smart assistant XiaoAI.

Meanwhile, the Redmi Note 8 Pro sports a quad rear camera with a Samsung 64-megapixel primary sensor, an 8-megapixel ultra-wide lens with a 120-degree field of view, a 2-megapixel macro lens and a 2-megapixel depth sensor. The Redmi Note 8, on the other hand, has a 48-megapixel quad camera and it has both a USB-C port and a 3.5mm headphone jack.

The Redmi TV 70" and the Note 8 Pro are now available for pre-order in China for RMB 3,799 (US$530) and at least RMB 1,399 (US$200), respectively. Redmi Note 8's prices begin at RMB 999 (US$140), and it will be available for pre-order on September 10th. It's unclear if any of the devices are coming to the US, though they'll likely make their way to other developing regions judging by their price points. 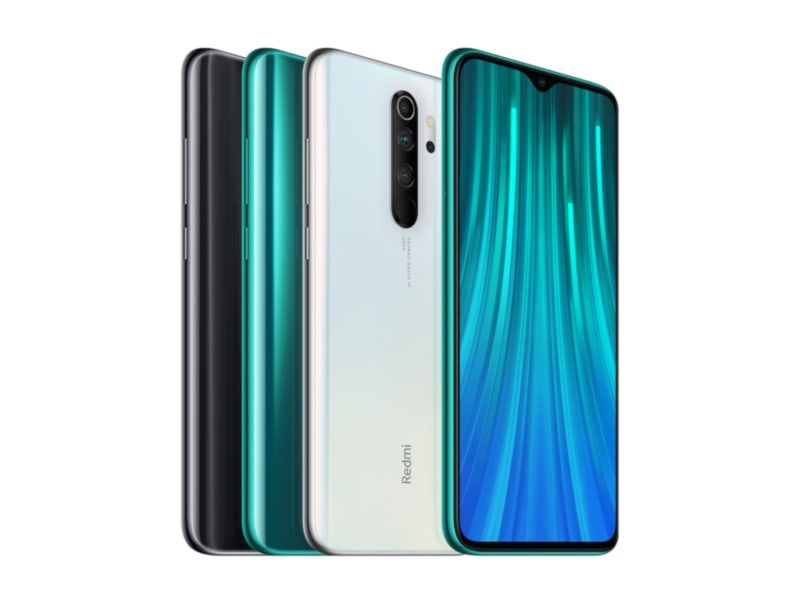