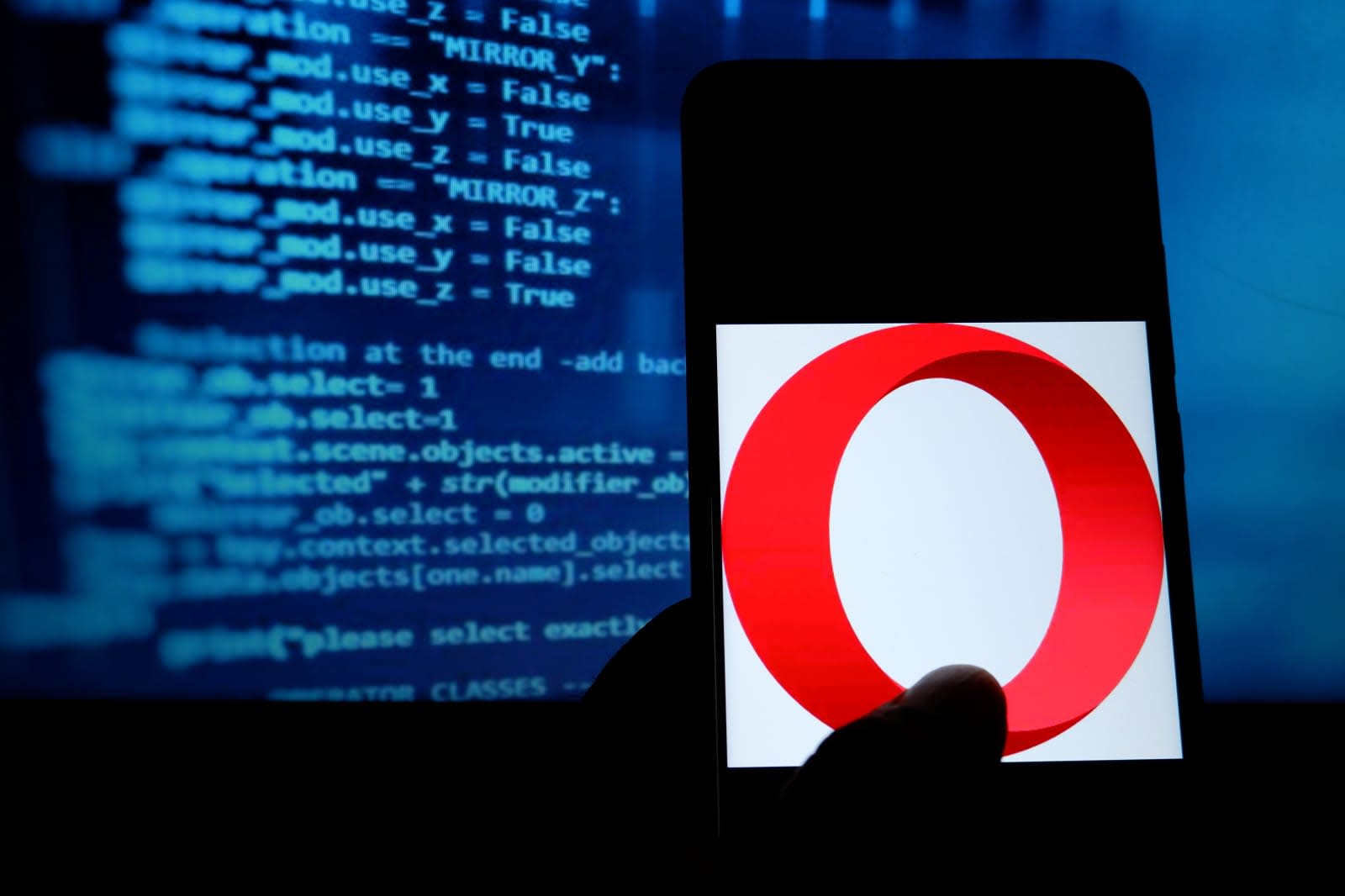 Opera has frequently tried to claim the moral high ground in the web browser world, but it's being accused of using its side projects for far less virtuous behavior. Hindenburg Research has published a report alleging that Opera is running four Android apps aimed at India, Kenya and Nigeria (CashBean, OKash, OPay and OPesa) that appear to be in direct violation of Google Play Store policies forbidding predatory loans and deceptive descriptions. The apps would claim to offer maximum annual percentage rate (APR) of 33 percent or less, but the actual rates were much higher, climbing to 438 percent in the case of OPesa. And while they publicly offered reasonable loan terms of 91 to 365 days, the real length was no more than 29 days (for OKash) and more often 15 days -- well under Google's 60-day minimum.

The conditions only got worse for borrowers who missed their payments. Falling short by just a day could raise the APR as high as 876 percent. Also, the apps reportedly scraped phone contacts to harass family, friends and others with calls and texts in hopes this would pressure customers into paying up. These same notices often threatened legal action. And the consequences aren't trivial. Many users are young people whose financial futures and even careers may be in jeopardy with credit trouble on their records.

Hindenburg further suggested that Opera was using the loan apps to artificially prop up financial growth despite lower profit margins than its main browser business, and that the company has poured millions of dollars into apps and entities owned by its CEO despite questionable disclosures and business practices.

We've asked Google and Opera for comment. If the report is accurate, though, Opera is in trouble. Google could easily pull the loan apps (if not more) from the Play Store, and Opera's reputation will be trashed. That would be good for the future of potential loan targets -- just not for the company's long-term health.

Update 1/20 11AM ET: Not surprisingly, Opera objects to Hindenburg's allegations. A spokesperson pointed Engadget to a statement on its investor site claiming that Hindenburg's report included "numerous errors, unsubstantiated statements, and misleading conclusions and interpretations." The company also said in email that it believed Hindenburg was merely trying to "short Opera shares." We've asked the company if it can be more specific with its objections, though, as some of them (particularly the steep interest rates and short terms) appear to have strong supporting documentation.

In this article: android, app, apps, banking, cashbean, finance, gear, google, google play, google play store, internet, loan, mobile, okash, opay, opera, opesa, play store, predatory loans
All products recommended by Engadget are selected by our editorial team, independent of our parent company. Some of our stories include affiliate links. If you buy something through one of these links, we may earn an affiliate commission.