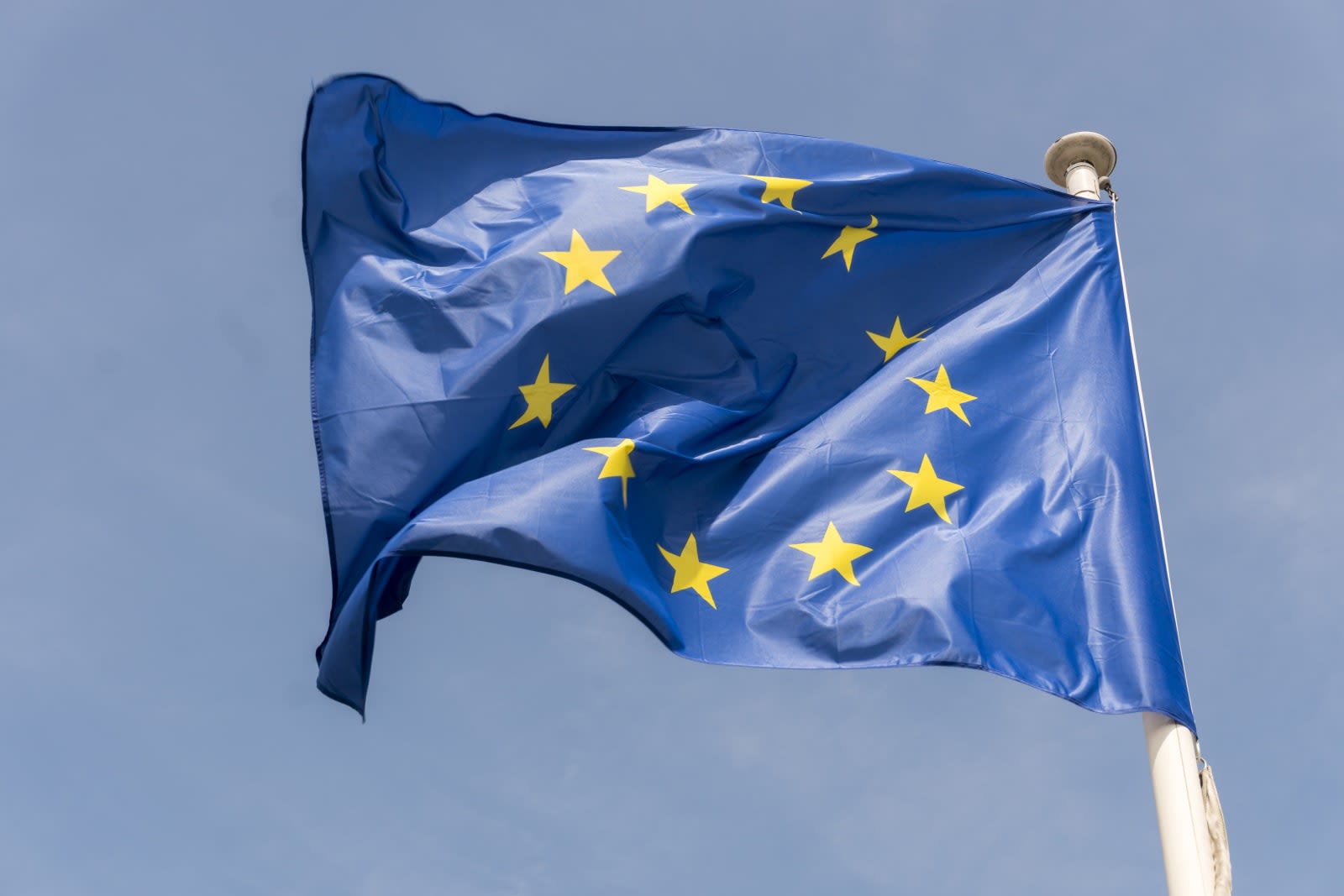 It's been a year and nearly eight months since the EU's data privacy law, the GDPR (General Data Protection Regulation), came into force and 114 million euros ($126 million) in fines have been imposed so far, according to a new report.

The law firm DLA Piper also said that 160,000 data breaches have been reported in this time -- most of them coming from the UK, Germany or the Netherlands. The last year has seen an increase in breaches reported by 12.6 per cent compared to the first eight months of the GDPR.

The GDPR came into force not only as a powerful European data privacy law with the ability to fine companies up to 4 per cent of their global annual revenue. It's also a model for the rest of the world on how to regulate the unchecked flow of personal information enabled by today's heavyweight tech companies.

The largest fine resulting from the law was the 50 million euro punishment ($57 million) on Google in France for a lack of transparency. (Though to put that figure in context, Google's parent company Alphabet was recently valued at $1 trillion). However, the law firm's study did not count the proposed 183 million pound ($238 million) fine on IAG, which owns British Airways in the UK -- if carried out, that would be a record fine.

Via: Reuters
Source: DLA Piper
In this article: data, GDPR, gear, privacy, security
All products recommended by Engadget are selected by our editorial team, independent of our parent company. Some of our stories include affiliate links. If you buy something through one of these links, we may earn an affiliate commission.