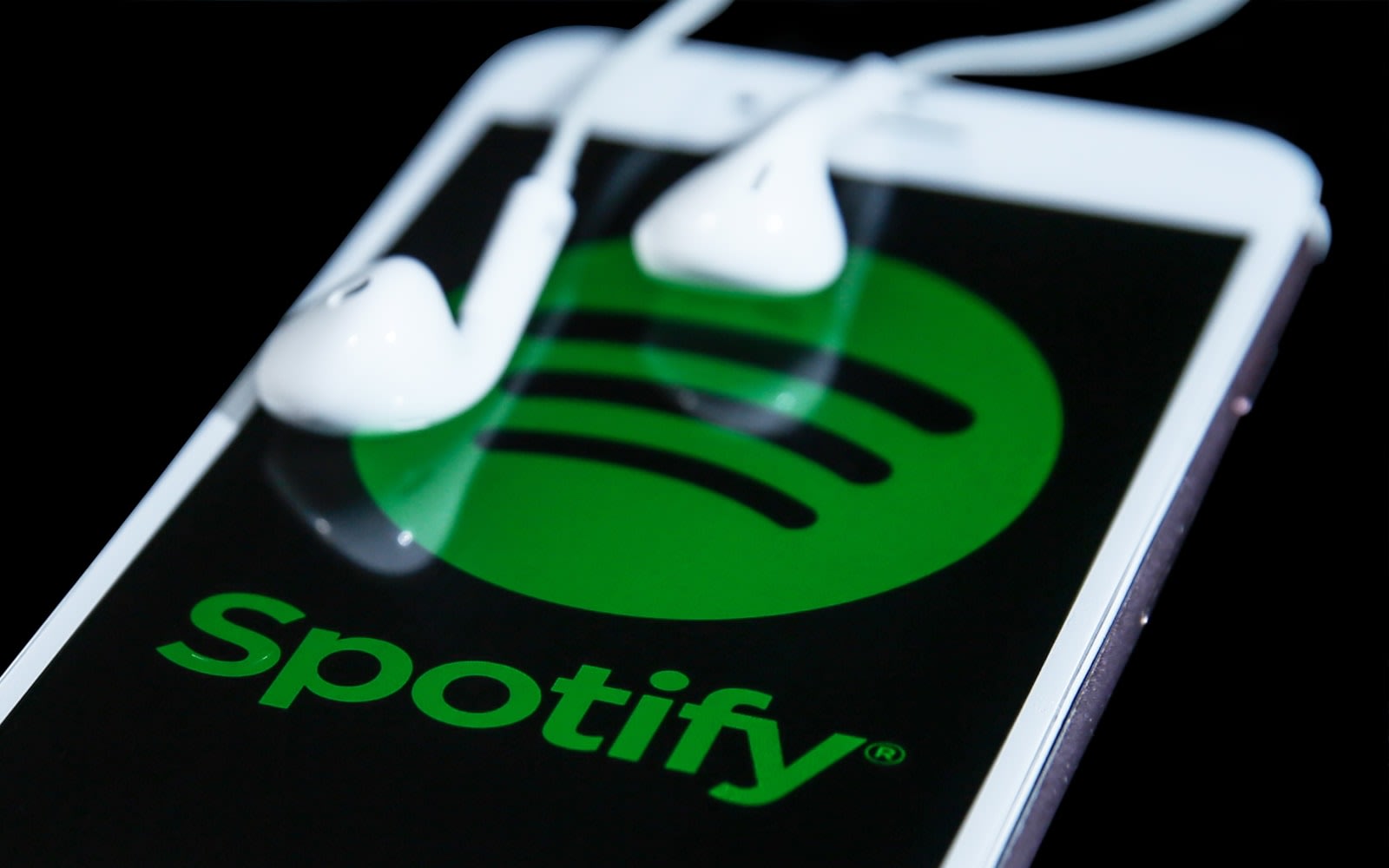 Spotify is testing a new feature that lets influencers share Stories alongside their public playlists, TechCrunch reports. Spotify's version will allow select users to share video clips that contain snippets of songs and album art. As you'd imagine, it looks a lot like the Stories you've seen on Snapchat, Instagram, Tinder and YouTube.

Apparently, Spotify is not sharing the new feature with artists, who received their own version of Spotify Stories last year. Instead, this will be available to select influencers like YouTube makeup and fashion vlogger Summer Mckeen, who has just over two million subscribers on both YouTube and Instagram and 126,455 Spotify followers. It's unclear how many followers users will need in order to qualify for the Stories feature and what other factors will be taken into consideration.

The Spotify Stories are only available on the iOS and Android apps at the moment. There isn't a desktop version yet, and it's unclear if there ever will be. For Spotify, this is still just a test. As we've seen with other Spotify tests, these don't always develop into full-fledged products, and the company's response is still vague.

"At Spotify, we routinely conduct a number of tests in an effort to improve our user experience. Some of those tests end up paving the path for our broader user experience and others serve only as an important learning," a Spotify spokesperson told TechCrunch.

Source: TechCrunch
In this article: android, art, av, entertainment, feature, influencers, internet, ios, mobile, playlist, playlists, services, spotify, stories, test
All products recommended by Engadget are selected by our editorial team, independent of our parent company. Some of our stories include affiliate links. If you buy something through one of these links, we may earn an affiliate commission.