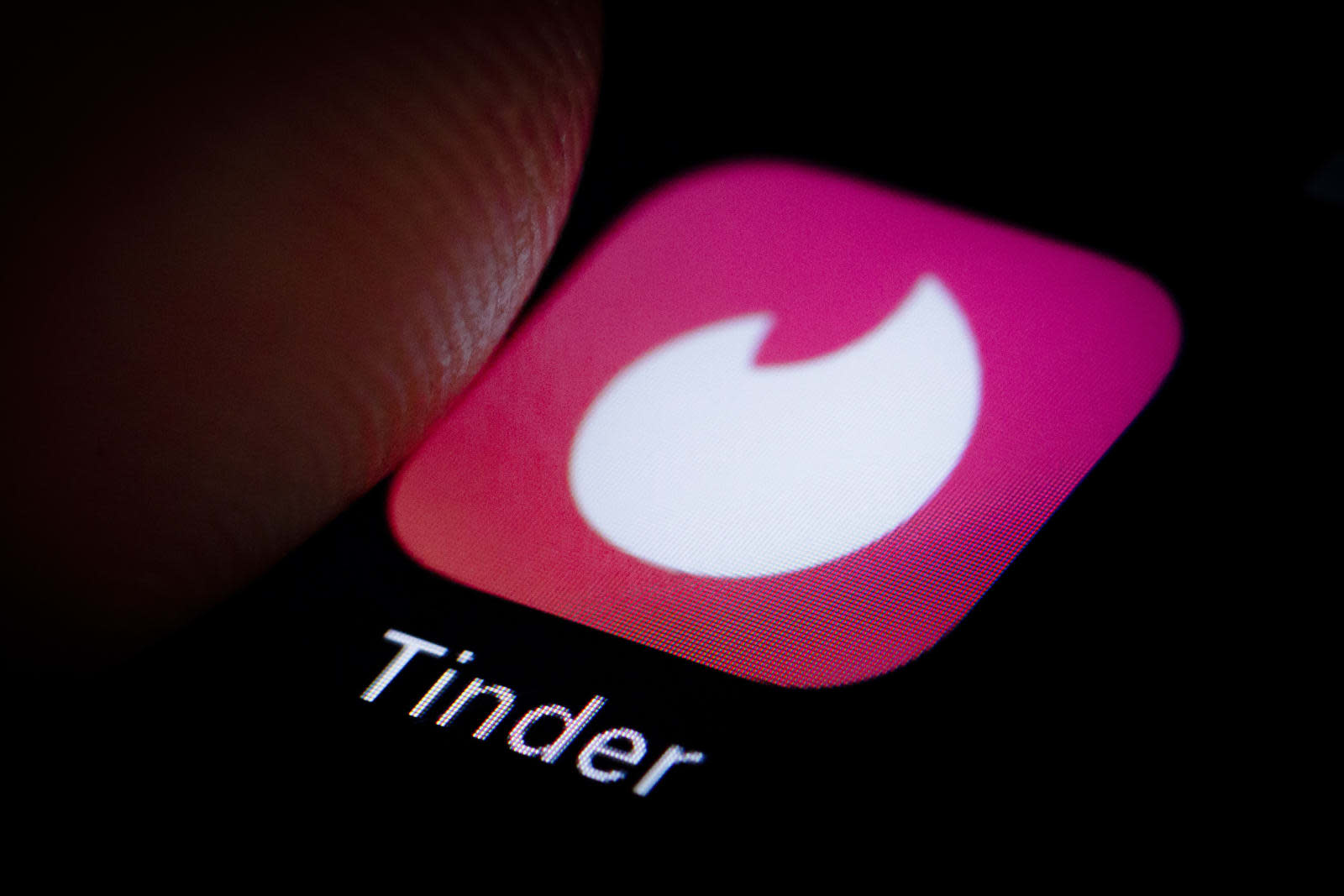 Tinder ditched its Moments feature in 2015, but that doesn't mean the popular dating app is done with giving users access to ephemeral (aka disappearing) content. Later this year, those of you on Tinder can start posting Snapchat Stories directly to your dating profile, Snap announced today at its Partner Summit in Los Angeles. Thanks to Snap Kit, which lets third-party apps use Snapchat's augmented reality camera, you'll be able to use send Snaps to a new "My Tinder Story" option right inside the app. That means you'll have to use Snapchat if you want to use this feature, as the Tinder app will only be used for viewing, rather than publishing, your Snaps.

Aside from Tinder, Snap is also bringing its new App Stories to House Party and Adventure Aide, two social apps that hope to use Stories to help their users better connect with one another. Snapchat executives told Engadget during a media briefing that the hope is that, if a Tinder, House Party or Adventure Aide user see its Stories on others' profiles, it'll ultimately drive them to use Snapchat more often or create an account if they don't have one. And at a time when Snapchat is struggling to get new users, this could drive some momentum to the app.

Snap says these integrations will launch throughout 2019, and you can expect more third-party apps to join in the future.

In addition to that, Snap announced that starting today Fitbit smartwatch owners can have their Bitmoji avatar on their watch face, marking the first time the company's digital avatars have come to wearable devices. Later on, Venmo will also get Bitmoji support. This is all part of Snap's efforts to open up its platform, which started with the launch of Snap Kit in 2018.

Meanwhile, iOS users will soon have the ability to share what they're watching to Snapchat Stories or direct messages. Now, this doesn't mean you can post a Snap with a full episode of, say, Stranger Things -- it'll just show your friends custom art work of the title you'd like to share with them. You can do the same with the GoFundMe app, which will let users swipe up on a story to get access to the campaign's page from inside Snapchat.

Snap said it's trying to find more ways to create revenue, as well, naturally. That's why in the coming months it plans to introduce the Snap Audience Network, which will give third-party developers the chance to monetize their apps using Snapchat's six-second vertical-video ad format. This will only be available to devs in the US at launch, and Snapchat one of its mains goals is to to keep its users' privacy safe. Snap executives said that, unlike Facebook, privacy has been at the heart of its products since the begin, and that's not about to change with the launch of its Audience Network.

The company added that it will only give advertisers access to your Snapchat username and, if you so choose, your Bitmoji data. Other than that, executives said, it's hard for advertisers to use any other data to target you if Snap doesn't give it to them. They said it's against their values and they don't plan to give developers anything you don't explicitly agree to.