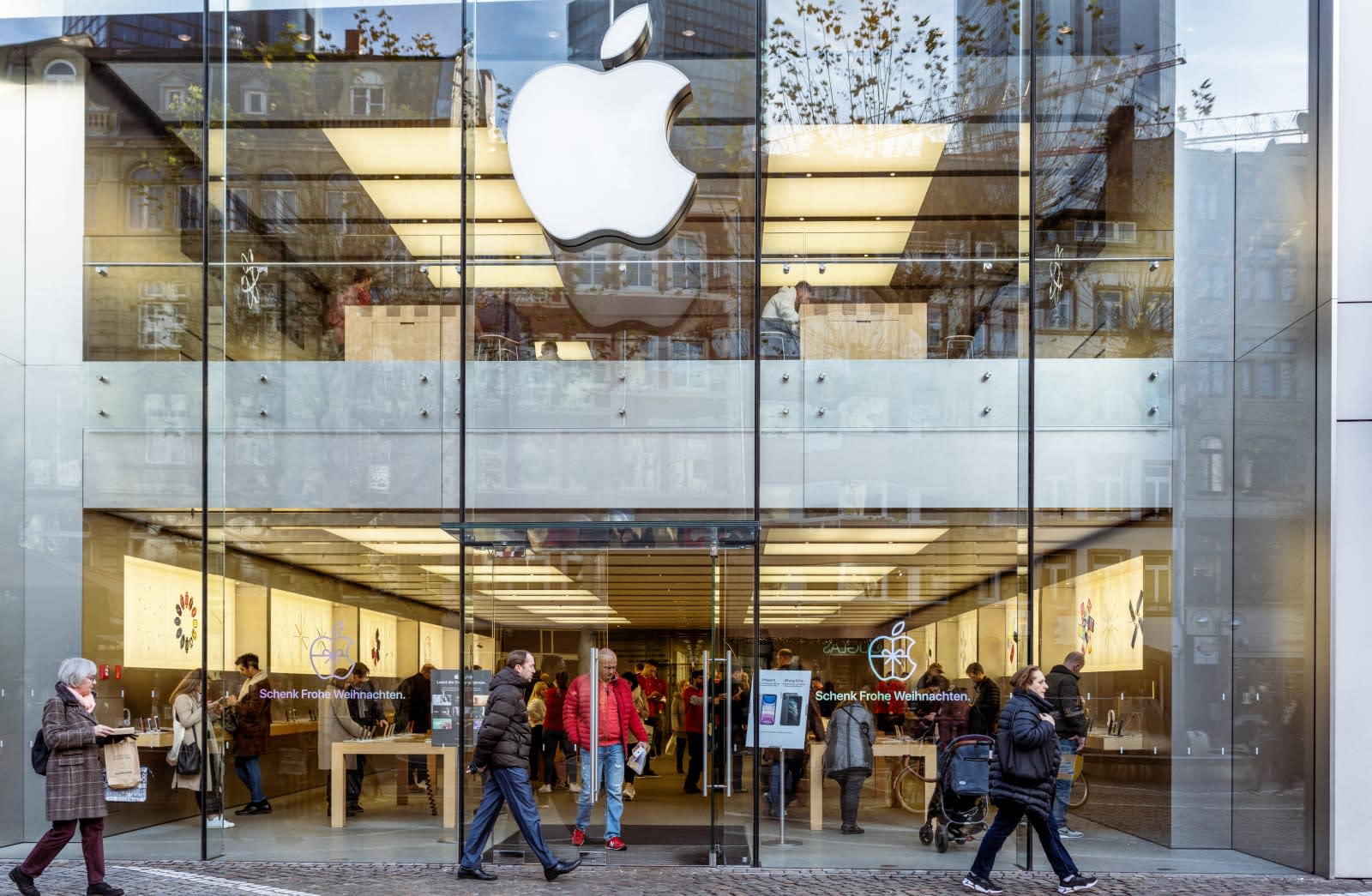 Apple might launch a new low-cost iPhone very, very soon. According to Bloomberg, the tech giant's suppliers will start assembling an affordable iPhone model, the company's first since the iPhone SE, as soon as February. Further, Apple will reportedly unveil the device in March. Reports, rumors and predictions about a low-cost iPhone model started coming out last year, some of them from analyst Ming-Chi Kuo, who has a solid track record when it comes to Apple predictions.

Kuo and Bloomberg previously reported that the upcoming affordable model will look like the iPhone 8 and will have a 4.7-inch screen. It will also reportedly be powered by Apple's A13 chip, which also powers the iPhone 11. A separate Bloomberg report says the company recently asked its partners to increase their A-series processor output due to "higher-than-anticipated" demand for the iPhone 11. It could also be because a low-cost model will start mass production soon.

In addition to mentioning the device's possible size and processor, Bloomberg also said that the device will have Touch ID built into the home button and won't feature Apple's Face ID. It's not yet clear if it will be known as the iPhone SE 2, but any low-cost device could help boost Apple's presence in developing nations where affordable Android devices are more common.

In this article: apple, gadgetry, gadgets, gear, iPhone
All products recommended by Engadget are selected by our editorial team, independent of our parent company. Some of our stories include affiliate links. If you buy something through one of these links, we may earn an affiliate commission.