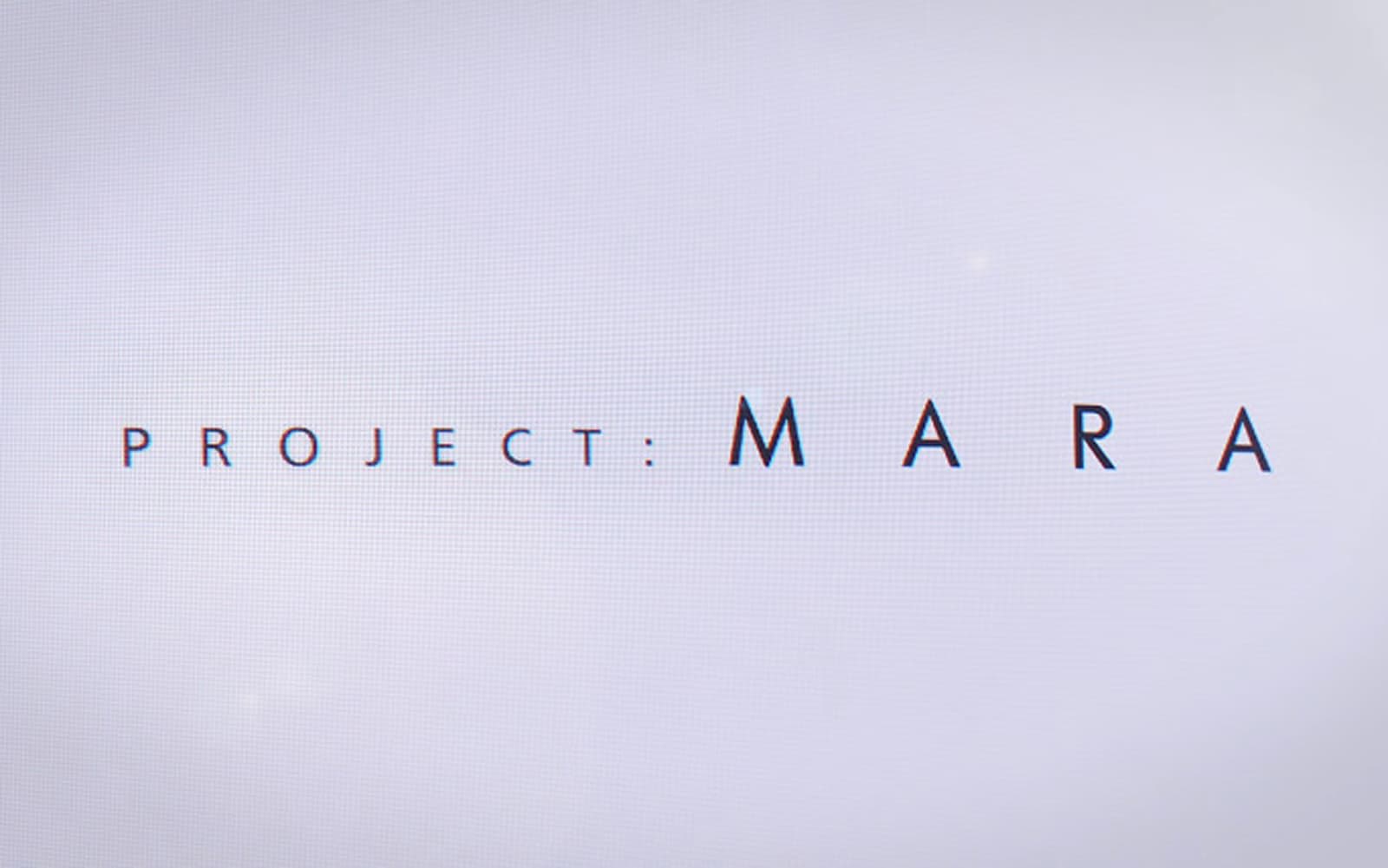 Microsoft's Ninja Theory is developing an experimental new game called Project: Mara that it says will explore "new ways of storytelling" through "a grounded representation of mental terror." We don't know when you'll be able to play Project: Mara, but the title will share at least two similarities with the studio's 2017 breakout, Hellblade: Senua's Sacrifice. First, Ninja Theory says a small team is developing Project: Mara. Second, the game will feature mental illness as a significant aspect of its design, with the studio planning to incorporate "real lived experience accounts and in-depth research" throughout the development process.

The developer shared a short teaser that shows a few seconds of gameplay footage. Toward the end of the 42-second clip, we see an extreme close of a female character, presumably the eponymous Mara. As the camera pans to her side, we catch a glimpse of what seems like another character. In its other shots, the teaser is most reminiscent of the action and atmosphere of P.T. In fact, it seems Project: Mara will use the same minimalist approach as Hideo Kojima's short-lived masterpiece. In a developer diary, Tameem Antoniades, the studio's co-founder, said Project: Mara will feature one character in one location.

With Project: Mara, Ninja Theory is now officially working on four separate projects. In addition to a sequel to Senua's Sacrifice, it's developing a 4v4 team-based melee combat game called Bleeding Edge. Last year, it also announced Project Insight, an initiative the studio says aims to help gamers recognize and control their anxieties. Typically, four different projects at the same time would probably tax a studio to its limit, but it seems Ninja Theory's new small teams approach is letting it explore interesting concepts sustainably. We'll likely learn more about Project: Mara over the next couple of months.

Source: Microsoft
In this article: av, gaming, horror, mental health, mental illness, microsoft, Ninja Theory, Project: Mara, video games, Xbox, xbox series x
All products recommended by Engadget are selected by our editorial team, independent of our parent company. Some of our stories include affiliate links. If you buy something through one of these links, we may earn an affiliate commission.