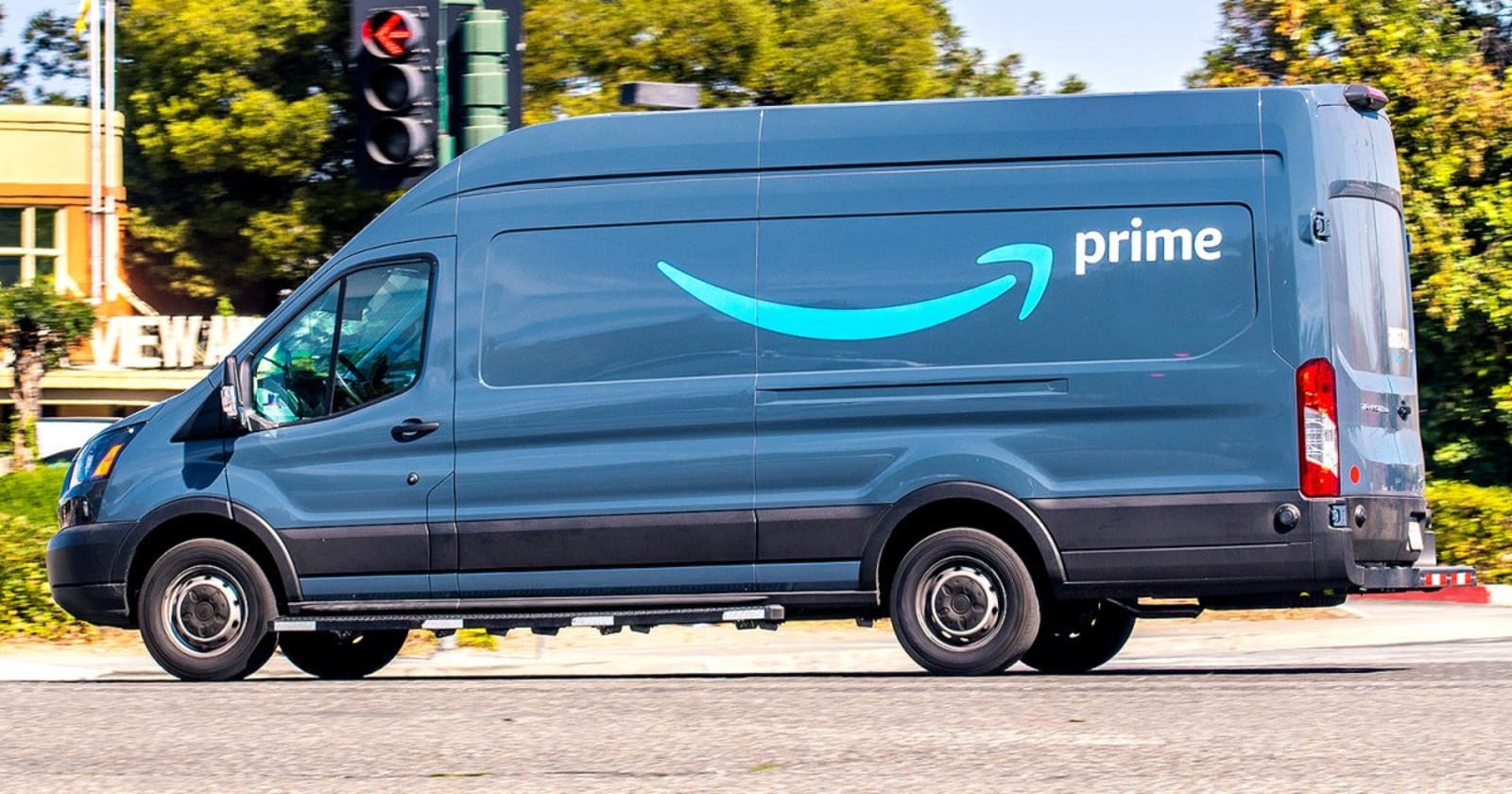 Amazon's latest earnings release is one for the books, with one major win. It now has 150 million Prime members around the world, which is a huge step up from the 100 million it announced back in 2018. This is despite the increase in Prime membership fee from $99 to $119 a couple of years ago.

"We've made Prime delivery faster — the number of items delivered to U.S. customers with Prime's free one-day and same-day delivery more than quadrupled this quarter compared to last year," said CEO Jeff Bezos in a statement. "Members now have free two-hour grocery delivery from Amazon Fresh and Whole Foods Market in more than 2,000 U.S. cities and towns." On top of that, Bezos said that Prime members have also watched twice as much movies and TV shows on Prime Video than last year.

Prime membership just one of the many positive news to come out of the company's earnings report. It also recorded $87.4 billion in revenue, which is a whopping 21 percent increase over the same time last year. Company profits also increased by 8 percent to $3.3 billion during the holiday quarter. Amazon's earnings beat estimates by over 50 percent, causing its price to surge by over 13 percent after closing.

The Wall Street Journal reported that one of the key factors behind this increase is last year's holiday shopping season, where Amazon outperformed its competition. Amazon apparently said it was one of the best holiday shopping seasons in its history, with over a billion orders shipped. Comparatively, Target, Macy's, JC Penney and Kohl's reported lower sales in the past couple of months.

Still, things aren't perfect. The move to one-day shipping has been costly to Amazon due to an increase in warehouse and delivery spending. Amazon Web Services (AWS), which is one of its biggest money-makers, has also slowed thanks to competition from Microsoft and Google. According to reports, AWS has an estimated growth of 32 percent, which is fairly weak in comparison to previous years.

In this article: amazon, earnings, gear, internet, personal computing, personalcomputing
All products recommended by Engadget are selected by our editorial team, independent of our parent company. Some of our stories include affiliate links. If you buy something through one of these links, we may earn an affiliate commission.