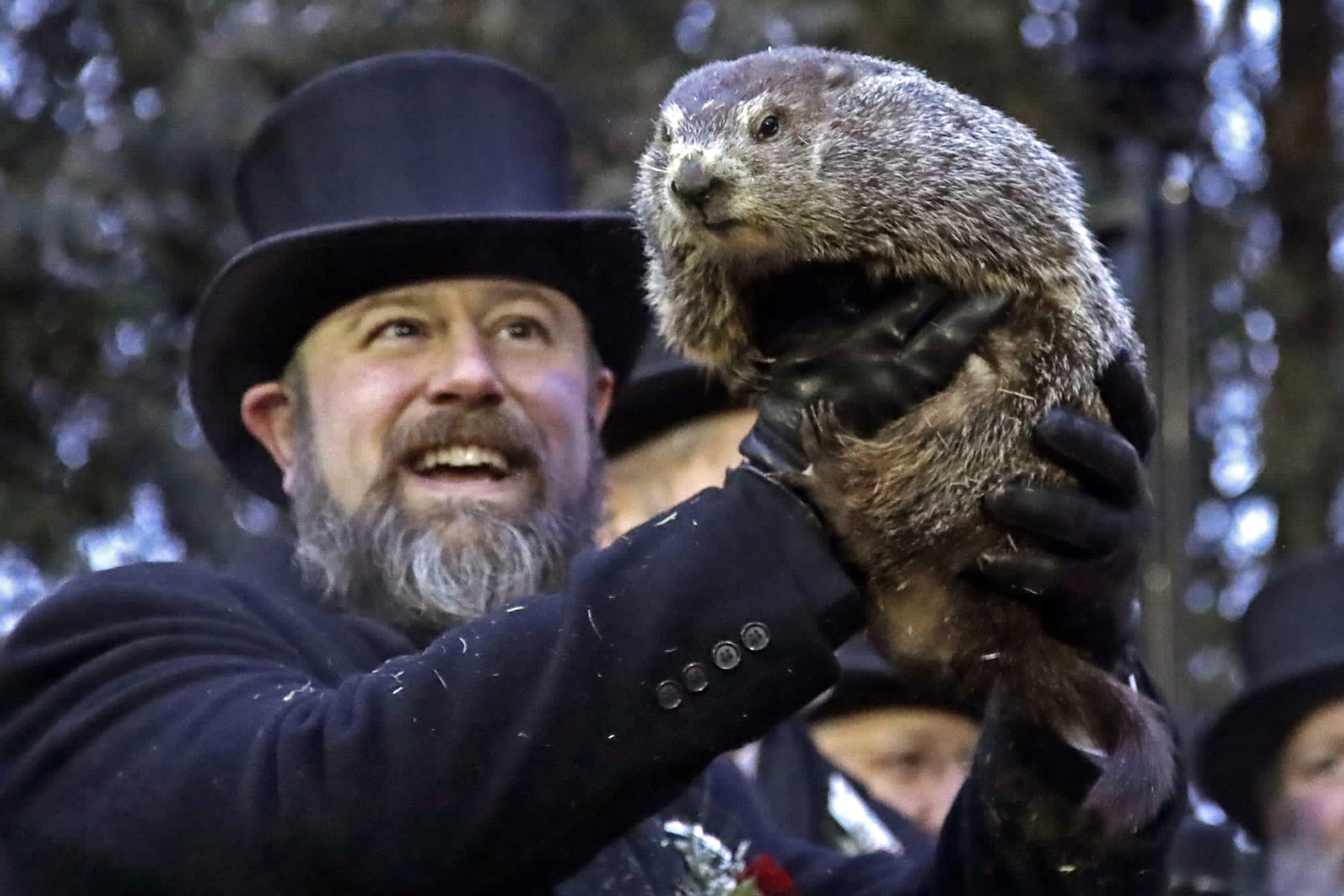 When we imagine the future of artificial intelligence, we tend to think of the technology making most human jobs obsolete. But if PETA has its way, an AI could also take over for the world's most famous groundhog, Punxsutawney Phil. In a letter signed by PETA founder and president Ingrid Newkirk, the organization calls on the Punxsutawney Groundhog Club, the group that takes care of the world-famous woodchuck, to allow the rodent to retire and let a robot like Sony's adorable Aibo dog take over the job of predicting the weather.

"Using technologically advanced electromechanical devices such as animatronics instead of live animals is more popular than ever," wrote Newkirk. "We even have the technology to create an animatronic groundhog with artificial intelligence (AI) that could actually predict [PETA's emphasis, not Engadget's] the weather."

The way the group sees it, not only would an AI be better at estimating when the winter will end, but it would also attract an entirely new generation of visitors to the western Pennsylvanian town. "Today's young people are born into a world of terabytes, and to them, watching a nocturnal rodent being pulled from a fake hole isn't even worthy of a text message," Newkirk said. "Ignoring the nation's fast-changing demographics might well prove the end of Groundhog Day."

On the surface, Phil appears to live a pretty decent life. According to The Washington Post, he's fed a "healthy but satisfying diet" of kale, bananas, carrots and the occasional granola bar to keep his front teeth becoming too sharp. But as PETA points out, the woodchuck would probably prefer to be in his natural habit, digging, burrowing and foraging with his friends instead of living in a climate-controlled habitat attached to the Punxsutawney Memorial Library. At supposedly 137-years-old, the little guy is probably also over the novelty of being lifted by a strange, bearded man in a black suit and top hat.

However, Phil is unlikely to get a break anytime soon. Despite Newkirk's comment about young people, Groundhog Day hasn't gotten any less popular recently. On average, as many as 30,000 people have come each of the last several years to see Phil do his thing. For a town of approximately 6,000 people, that's an influx of visitors that would be hard to give up. "There has to be something that's bringing people to this community year after year," Bill Deeley, the president of the Groundhog Club told The Washington Post. "I've never had a kid walk out or see a mother say, 'That groundhog is terrible.'"

Via: The Washington Post
Source: PETA
In this article: ai, artificial intelligence, robots, tomorrow
All products recommended by Engadget are selected by our editorial team, independent of our parent company. Some of our stories include affiliate links. If you buy something through one of these links, we may earn an affiliate commission.