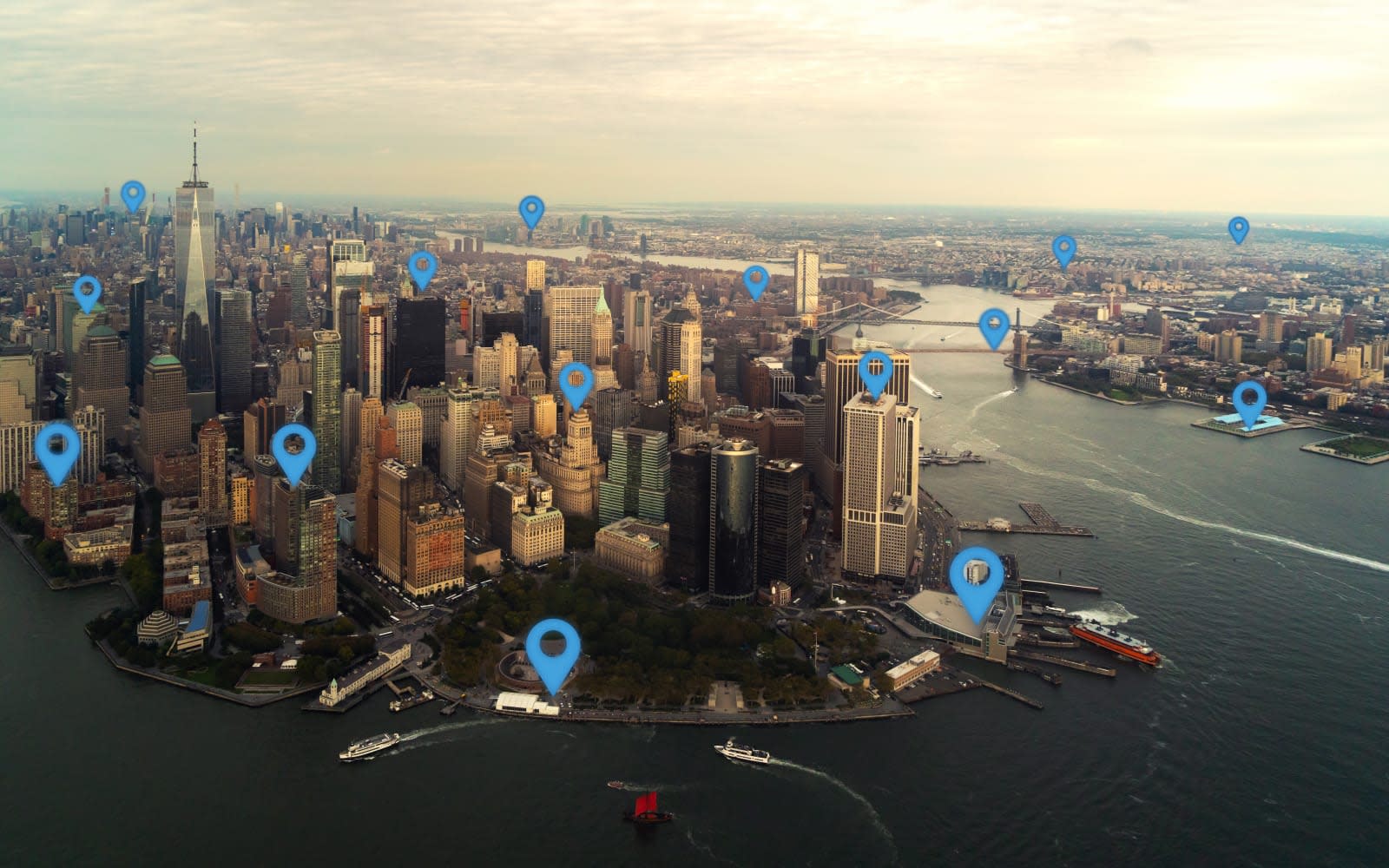 The FCC has finished investigating carriers' unauthorized disclosure and sale of subscribers' real-time location data, Chairman Ajit Pai has shared with (PDF) lawmakers in the House of Representatives. In his letters, he told Energy and Commerce Committee Chairman Frank Pallone, Jr. and others that the agency has come to a conclusion after an extensive probe: one or more carriers "apparently violated federal law." Pai has also promised the lawmakers that the agency is going to take action against the offending carriers to ensure that they comply with laws that protect consumers' sensitive information.

Back in 2018, it came to light that carriers sell their customers' real-time location data to aggregators, which then resold it to other companies or even gave it away. Last year, a Motherboard report also revealed that bail bond companies and bounty hunters have been buying people's location data for years, allowing them to use that information to track their targets.

All four major US carriers promised to stop selling customer location data to aggregators after the information first came out. The companies made good on their word, though it took them a year to do so: They informed FCC Commissioner Jessica Rosenworcel that they had already halted sales to aggregators after she requested for an update in 2019.

Pallone said in a statement:

"Following our longstanding calls to take action, the FCC finally informed the Committee today that one or more wireless carriers apparently violated federal privacy protections by turning a blind eye to the widespread disclosure of consumers' real-time location data. This is certainly a step in the right direction, but I'll be watching to make sure the FCC doesn't just let these lawbreakers off the hook with a slap on the wrist."

Rosenworcel, who repeatedly brought the issue up over the past years, also said that it was a "shame that it took so long for the FCC to reach a conclusion that was so obvious." Especially when "shady middlemen could sell your location within a few hundred meters based on your wireless phone data."

We've reached out to AT&T, Verizon, T-Mobile, Sprint and CTIA, the trade group representing the wireless communications industry in the US, for a statement.

In this article: att, FCC, gear, mobile, security, sprint, t-mobile, verizon
All products recommended by Engadget are selected by our editorial team, independent of our parent company. Some of our stories include affiliate links. If you buy something through one of these links, we may earn an affiliate commission.