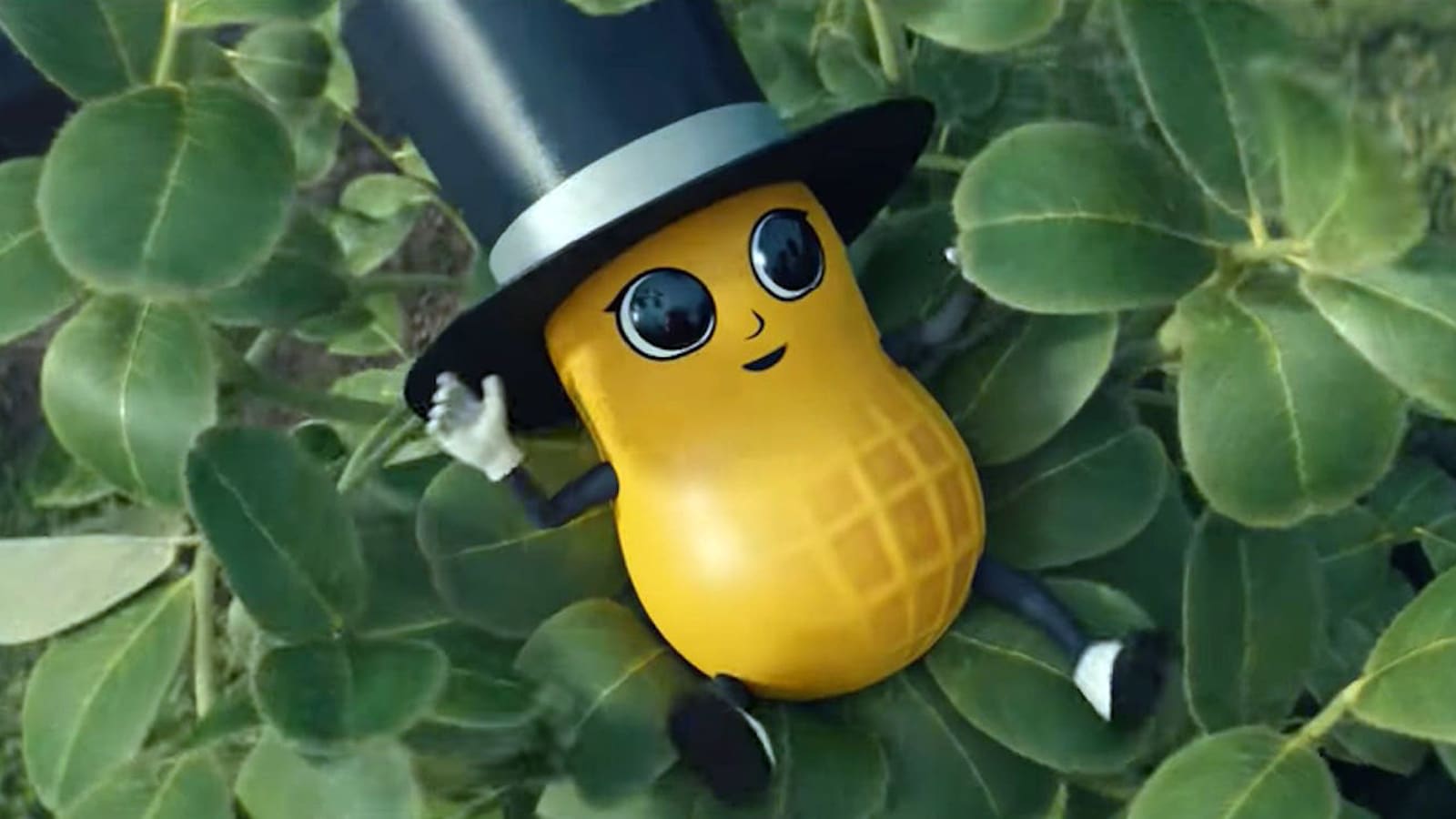 Planters is learning that there is such a thing as being too thirsty for social media stardom. Twitter has suspended three accounts tied to Baby Nut, the resurrected Mr. Peanut mascot that made his debut during the Super Bowl, for violating policies against spam and platform manipulation. The Kraft Heinz-owned brand was trying very, very hard to go viral, with its main @MrPeanut account retweeting the three as they shared memes shortly after Baby Nut made his appearance. The problem, as you might guess, was that this echoed the sort of coordinated behavior Twitter has banned in the past -- it just involved snacks.

The accounts were clearly part of a long-in-the-making campaign, with one of them created as early as September.

For its part, Kraft Heinz told Insider that it had created the accounts "after consulting with Twitter" to stay on the social network's good side. However, it said it would "respect that decision" to suspend the accounts.

The action suggests that Twitter is willing to crack down on coordinated accounts no matter who runs them, even if it's a food giant. It's also a warning to companies that believe they can create internet buzz through sheer force of will, rather than letting the community decide if something is truly meme-worthy.

Source: Insider
In this article: baby nut, ban, entertainment, gear, internet, kraft heinz, mr. peanut, planters, social media, social network, social networking, twitter
All products recommended by Engadget are selected by our editorial team, independent of our parent company. Some of our stories include affiliate links. If you buy something through one of these links, we may earn an affiliate commission.