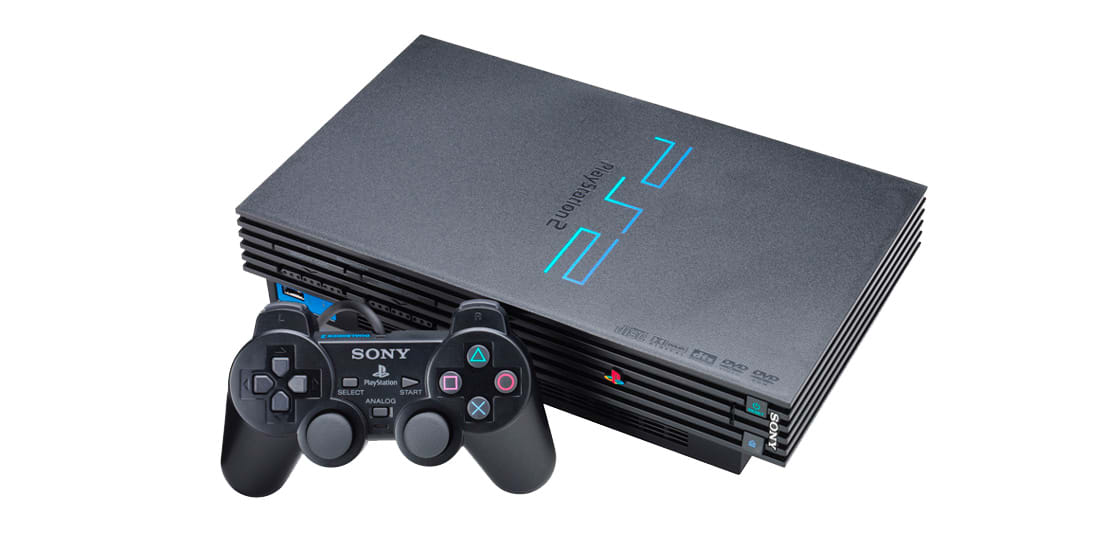 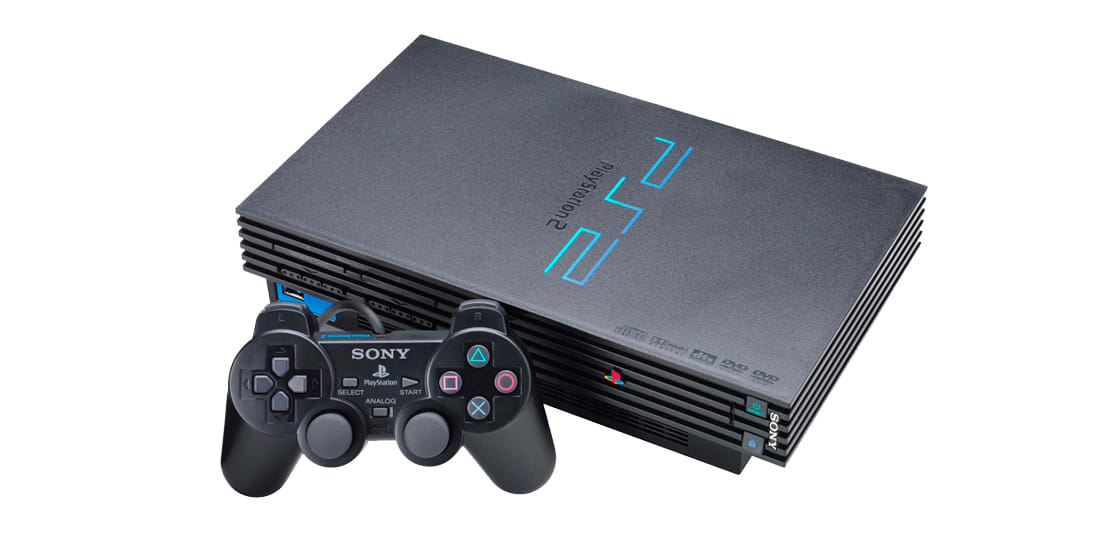 In a few short weeks, the PlayStation 2 will turn 20. It was released March 4, 2000 in Japan, with the rest of the world eventually getting their hands on it that fall. It was backward compatible with games for the original PlayStation, and also played DVDs. (Personally, it was the first video disc player I ever owned.) And of course, there were the games. Shadow of the Colossus, Kingdom Hearts, Katamari Damacy — plenty of classic titles and series got their start there, as well as new installments in famous franchises, like Metal Gear Solid 2 and Final Fantasy X. The system was ultimately in production for a whopping 13 years, with more than 4,000 games released in total and over 155 million consoles sold.

With such an impressive legacy, there's probably a great number of you who owned the PlayStation 2 and have something to say about it. What did you think of its monolithic design, and how did you arrange your system — vertically or horizontally? What were your favorite games? Did you buy any accessories? Did you end up watching a lot of DVDs on it as well? Dig deep into your memory and tell us all your favorite things, along with everything that drove you nuts, by writing a user review on Engadget's PlayStation 2 product page! We'll pick the best ones to feature in a roundup post next month when we celebrate two decades of this best-selling behemoth.

In this article: av, calltoaction, gadgetry, gadgets, gaming, playstation, playstation 2, ps2, sony, thebuyersguide
All products recommended by Engadget are selected by our editorial team, independent of our parent company. Some of our stories include affiliate links. If you buy something through one of these links, we may earn an affiliate commission.