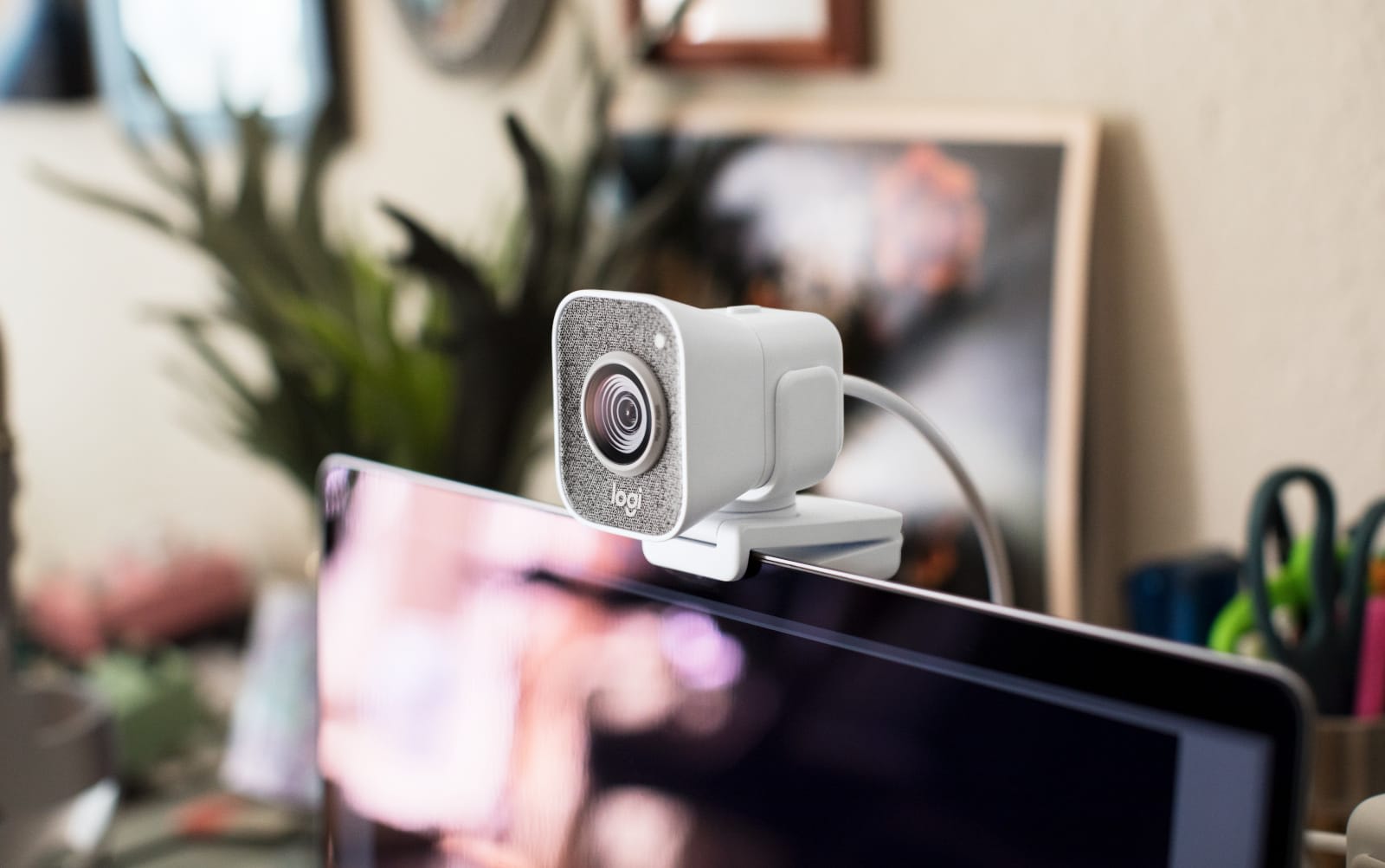 Logitech has released a new mid-range webcam for streamers who aren't quite ready to shell out big bucks for top-of-the-line cameras. The new device called the StreamCam is capable of capturing 60 fps videos with a 1080p resolution. Logitech's free Capture software also gives it the capability to take HD vertical videos for platforms like Snapchat and Facebook Stories, as well as access to features like image stabilization, facial smart focus and AI-enabled smart framing that ensures you always stay in view.

Capture used to only support Windows devices, but Logitech has announced that it's rolling out an update that will make it compatible with Mac computers. The updated software, which can be downloaded from Logitech's website, also comes with Dark Mode, updated scene effects and features like live text overlays. Users may want to take note, though, that the Mac version is still in beta, so they may have to contend with bugs and performance issues.

StreamCam is now available in white and graphite for $170 from Logitech's website and retailers in the US, the UK, France, Germany, Spain and Italy. The company also plans to release it worldwide in the coming months.

In this article: entertainment, gadgetry, gadgets, gear, internet, Logitech, StreamCam
All products recommended by Engadget are selected by our editorial team, independent of our parent company. Some of our stories include affiliate links. If you buy something through one of these links, we may earn an affiliate commission.