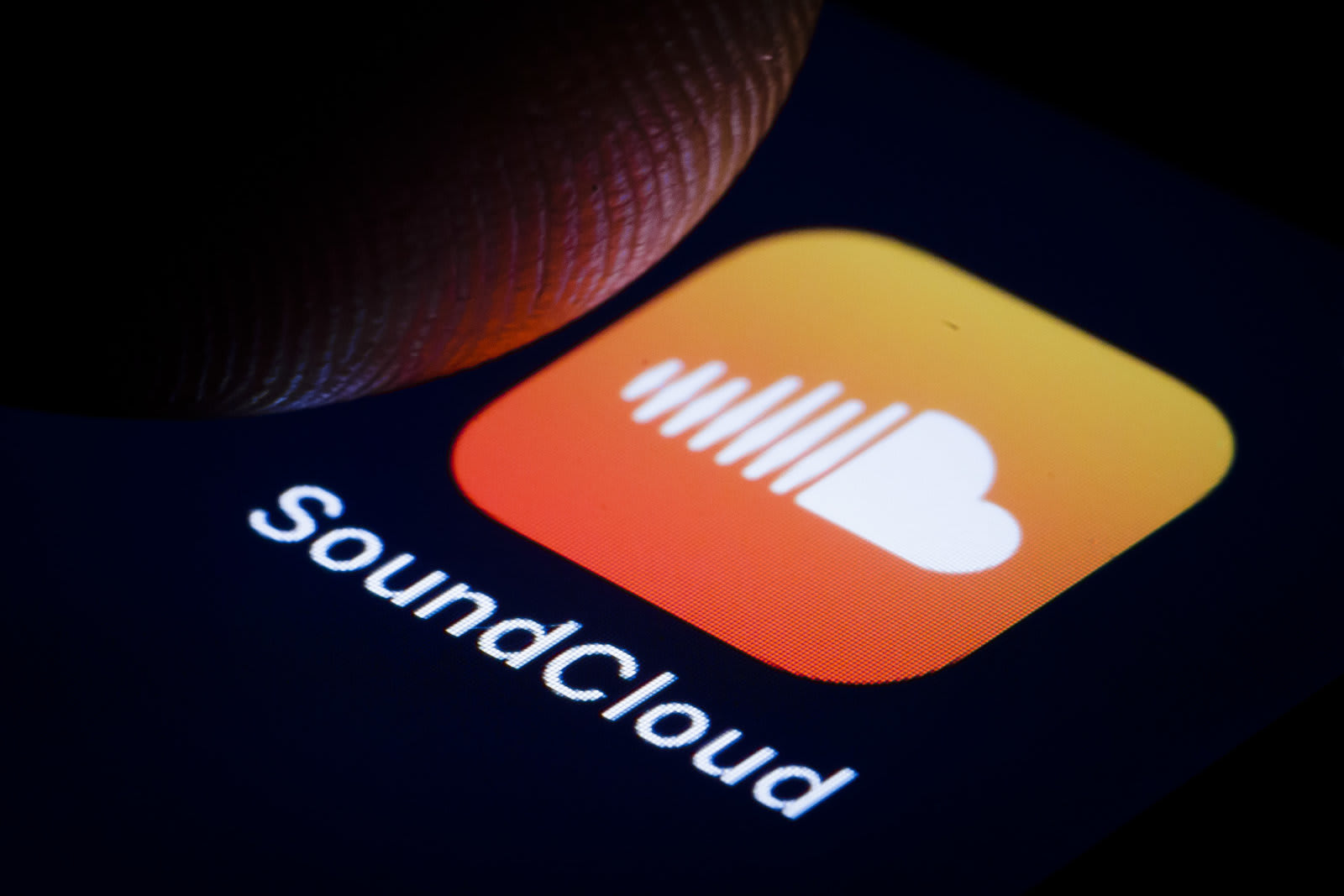 In what could be a sign of a closer partnership in the future, SoundCloud has secured a $75 million investment from SiriusXM. In exchange for the cash infusion, the streaming company says it gave Sirius a minority stake and two board seats.

The circumstances surrounding this latest investment couldn't be more different than the last time SoundCloud raised money. By its own admission, the company was close to running out of runway in 2017. That July, it cut 40 percent of its workforce, laying off 173 people and closing down its San Francisco and London offices as it tried to cut costs. Later that same year, SoundCloud secured a $170 million investment. Almost three years later, SoundCloud says it's moving toward generating more than $200 million in yearly revenue. It plans to use the $75 million to create new products, as well as further build out the services it already offers.

It's tempting to see the investment as the prelude to a possible acquisition. In 2018, SiriusXM bought Pandora one year after it invested $480 million into the company. There's also an obvious synergy between the companies. SoundCloud and Pandora already work closely together to sell ads in the US. And by acquiring SoundCloud, Sirius would have even more content to play across all of its platforms.

Source: SiriusXM
In this article: business, entertainment, investment, music streaming, pandora, services, sirius xm, Soundcloud
All products recommended by Engadget are selected by our editorial team, independent of our parent company. Some of our stories include affiliate links. If you buy something through one of these links, we may earn an affiliate commission.