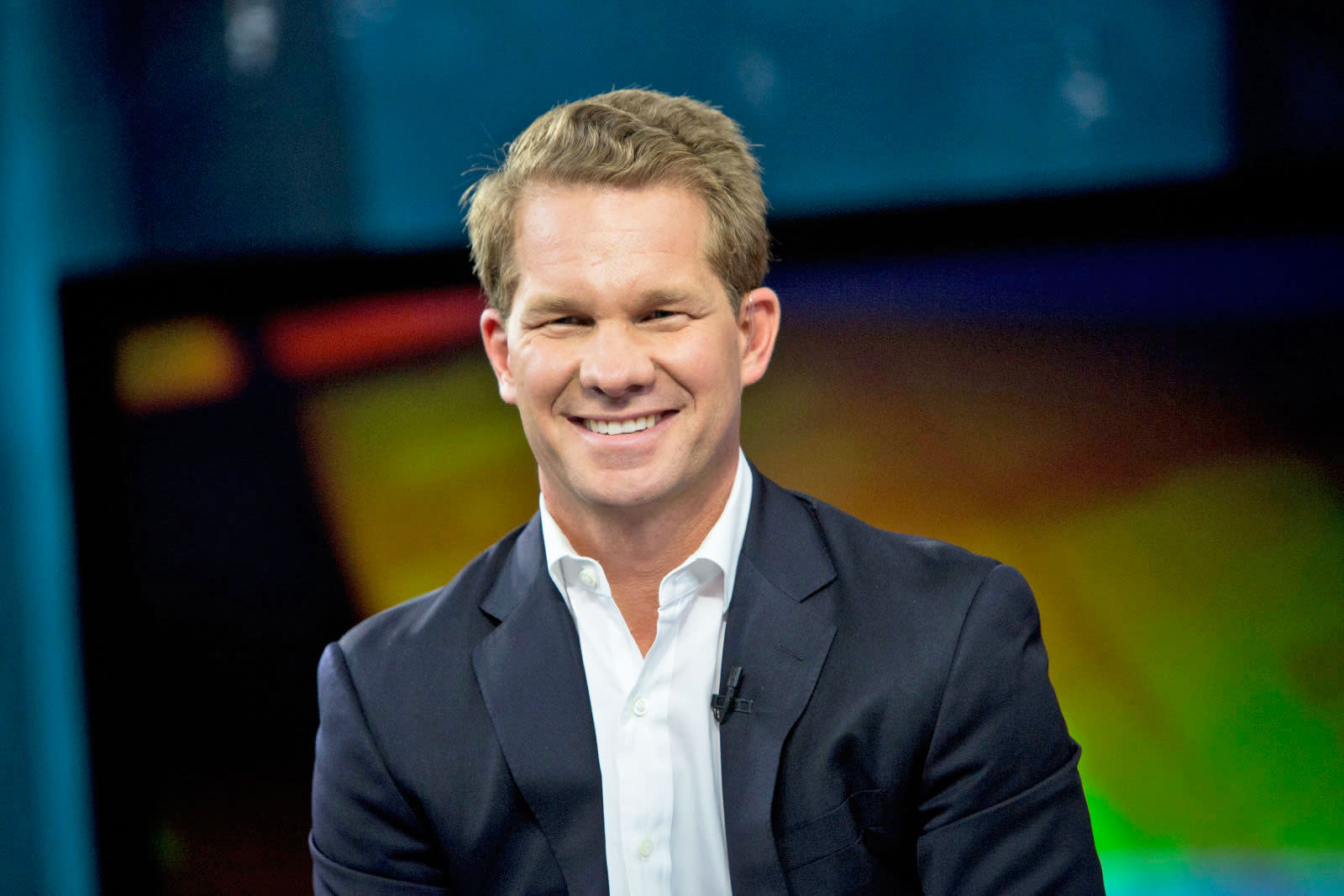 SoundCloud's financial woes have just been granted a bit of relief. An investment proposal was circulated among SoundCloud investors earlier this week which outlined a deal that would bring in around $170 million from global merchant bank The Raine Group and investment company Temasek Capital Management. The plan also included a reorganization of the company that would put current CEO Alex Ljung on SoundCloud's board and bring in former Vimeo CEO Kerry Trainor as the new chief executive. In order for it to go through, shareholders were asked to decide on the deal by the end of today and in a statement provided to Engadget, SoundCloud has confirmed that the deal has gone through.

The company has secured the investment and Trainor has taken on the position of CEO while Michael Weissman has been named COO. Ljung is now chairman of the board. In a blog post, Ljung said about the deal, "You've told me how, without SoundCloud, there would be a giant gaping void in today's world of music. We can't have that, and I'm happy to once again say that won't be happening."

Last month, SoundCloud announced that it would lay off 40 percent of its staff in order to cut costs after being forced to borrow $70 million in March in order to stay afloat. Among reports of severe mismanagement and irresponsible spending, the company said it wasn't going anywhere and with this new influx of cash, it seems that, for now, that will be the case.

Said Ljung, "This financing means SoundCloud remains strong, independent and here to stay. As I said, we're not going anywhere."

In this article: business, gear, investment, soundcloud, vimeo
All products recommended by Engadget are selected by our editorial team, independent of our parent company. Some of our stories include affiliate links. If you buy something through one of these links, we may earn an affiliate commission.