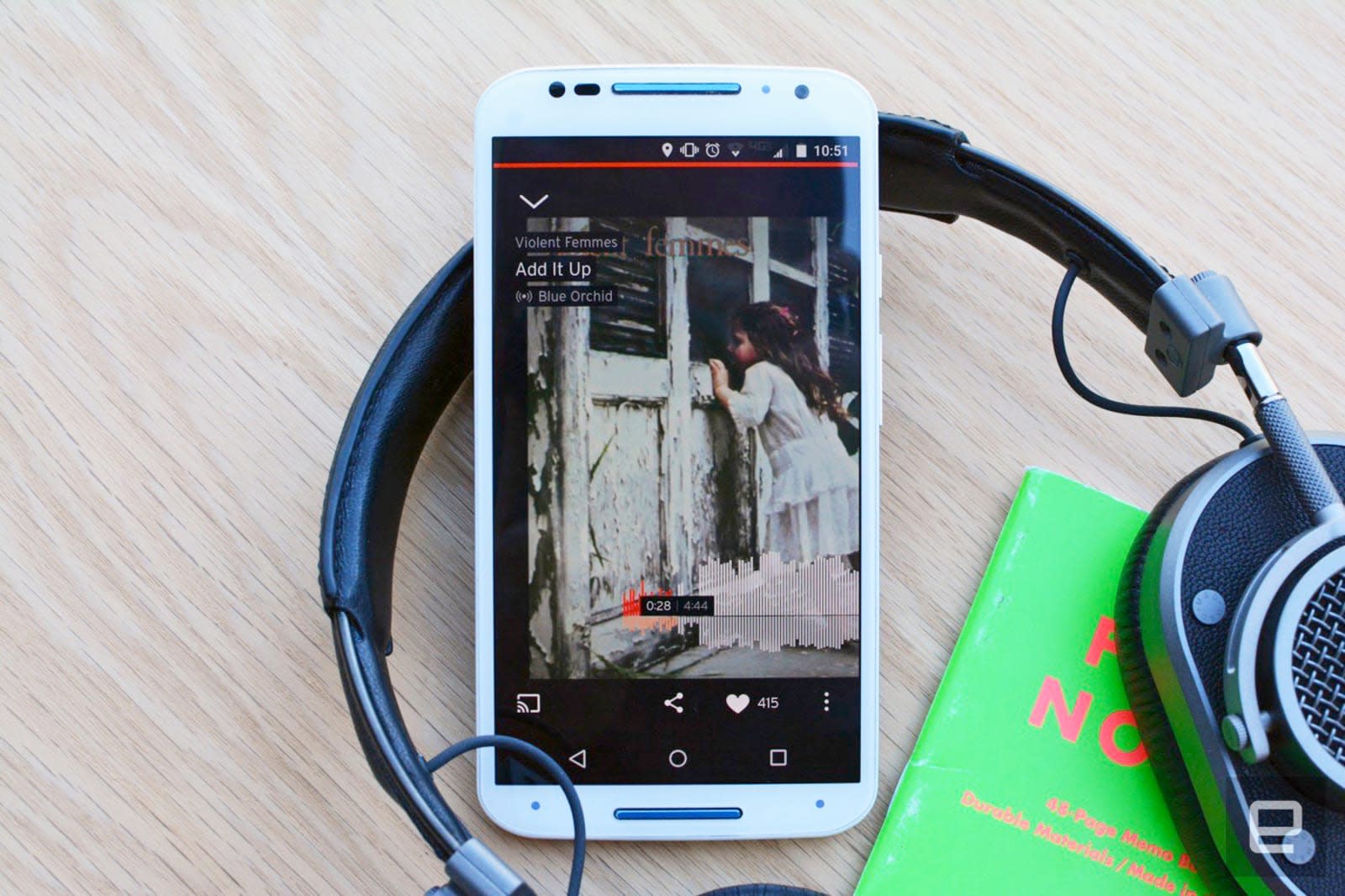 It's grim times for SoundCloud between massive job cuts and talk of mismanagement, but help might be coming soon... at a steep cost. Bloomberg sources understand that SoundCloud is in "advanced" talks to sell stakes in the company to two (as yet unnamed) private equity firms. The deals would ensure the streaming music service stays afloat, but it would also hand majority control to outside companies. In essence, SoundCloud would be giving up its vaunted independence in order to keep the lights on.

The insiders stress that the deals aren't set in stone, and there's good reason to be cautious when SoundCloud's Spotify negotiations reportedly fell apart. However, SoundCloud isn't exactly in a position to hold out for better deals given its trouble generating revenues.

The potential loss of control underscores SoundCloud's problems, and the challenges of the streaming music business as a whole. SoundCloud built its reputation on free DJ sets, podcasts and rough cuts, and it has regularly had trouble both monetizing those free offerings and developing a subscription service you'd actually want. At the same time, it also doesn't have a financial safety net to let it take risks like Apple or Google can. If a streaming service doesn't have the luxury of a bigger business to back it up (and isn't named Spotify), it faces an uphill battle -- it has to rack up market share while still turning a healthy profit.

In this article: gear, internet, music, PrivateEquity, services, soundcloud, streaming
All products recommended by Engadget are selected by our editorial team, independent of our parent company. Some of our stories include affiliate links. If you buy something through one of these links, we may earn an affiliate commission.