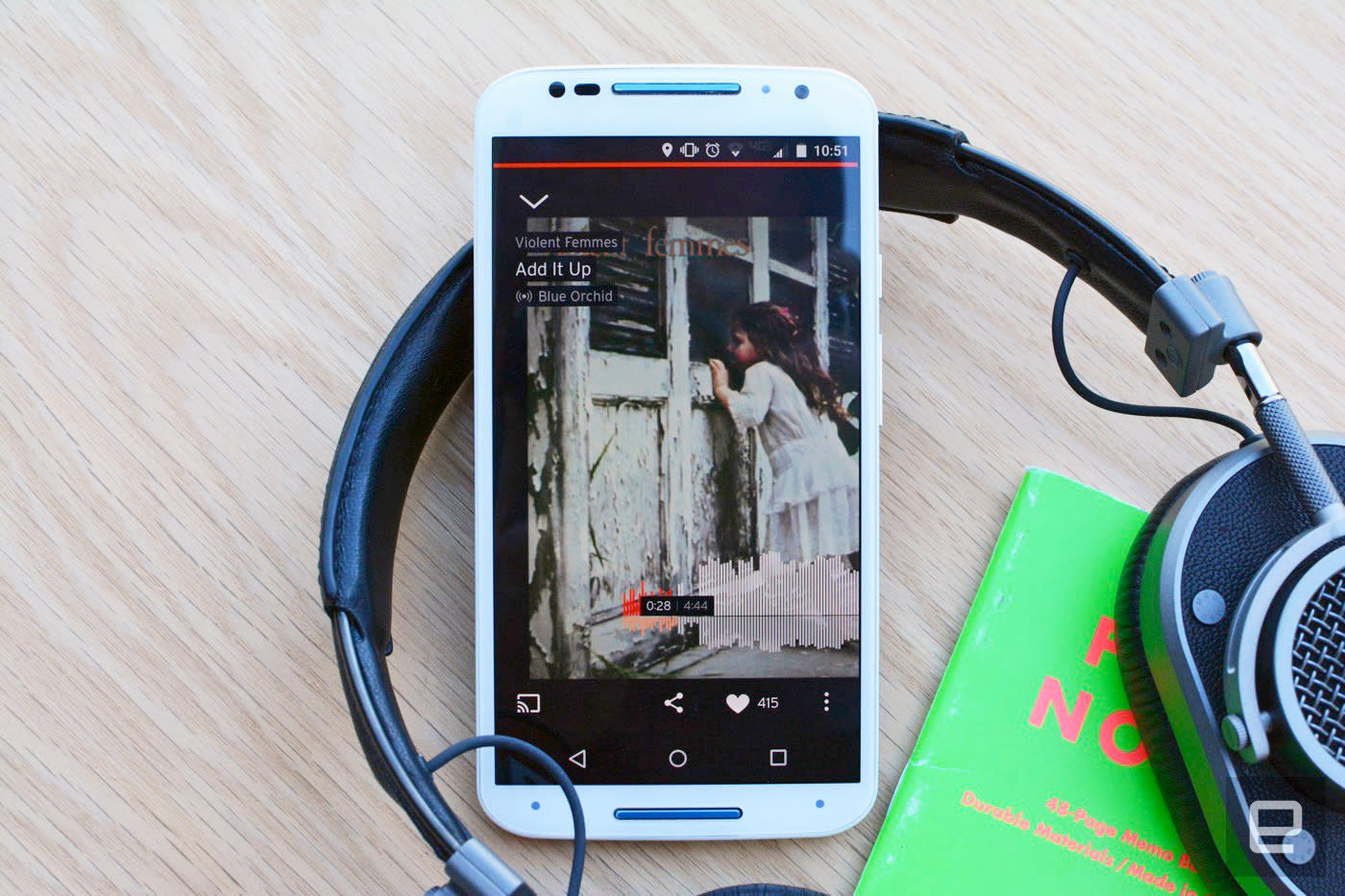 When a startup is in the ascendancy, there's a near-endless line of investors ready to back it in the hope of future returns. When that road to success gets riskier, the investors dry up and the business has to run to the bank because it's the only place to get more cash. Apropos of nothing, BusinessInsider is reporting that SoundCloud has secured itself a $70 million loan from a group of financial institutions.

The "debt funding," as it's called, has been supplied by Kreos Capital, Davidson Technology and Ares Capital and was reportedly secured on March 10th. SoundCloud says that it will use the cash to hire staff, build technology and grow itself to be more than twice its current size by the end of 2017. It's hoped that the moves will enable the company to become "financially sustainable" for "years to come."

SoundCloud has had a problem with money for a while, admitting in 2015 that it would need to raise cash or risk going under. It managed to score $70 million from Twitter and then spent the bulk of 2016 hinting that it would like to be bought, thank you very much. Spotify spent a while thinking about it before deciding that it was better off steering clear.

Unfortunately, SoundCloud doesn't necessarily look like a great investment at this point, given its numerous issues. For a start, its SoundCloud Go subscription service was reviewed poorly when it launched, with a meager library and poor design. Then there's the fact that the majority of the tracks it hosts are user-generated content, remixes and other things you may not expect people to pay for. Between that, and the often onerous terms that come with debt financing, and it's... it's not looking great.

In this article: av, gear, internet, Soundcloud
All products recommended by Engadget are selected by our editorial team, independent of our parent company. Some of our stories include affiliate links. If you buy something through one of these links, we may earn an affiliate commission.