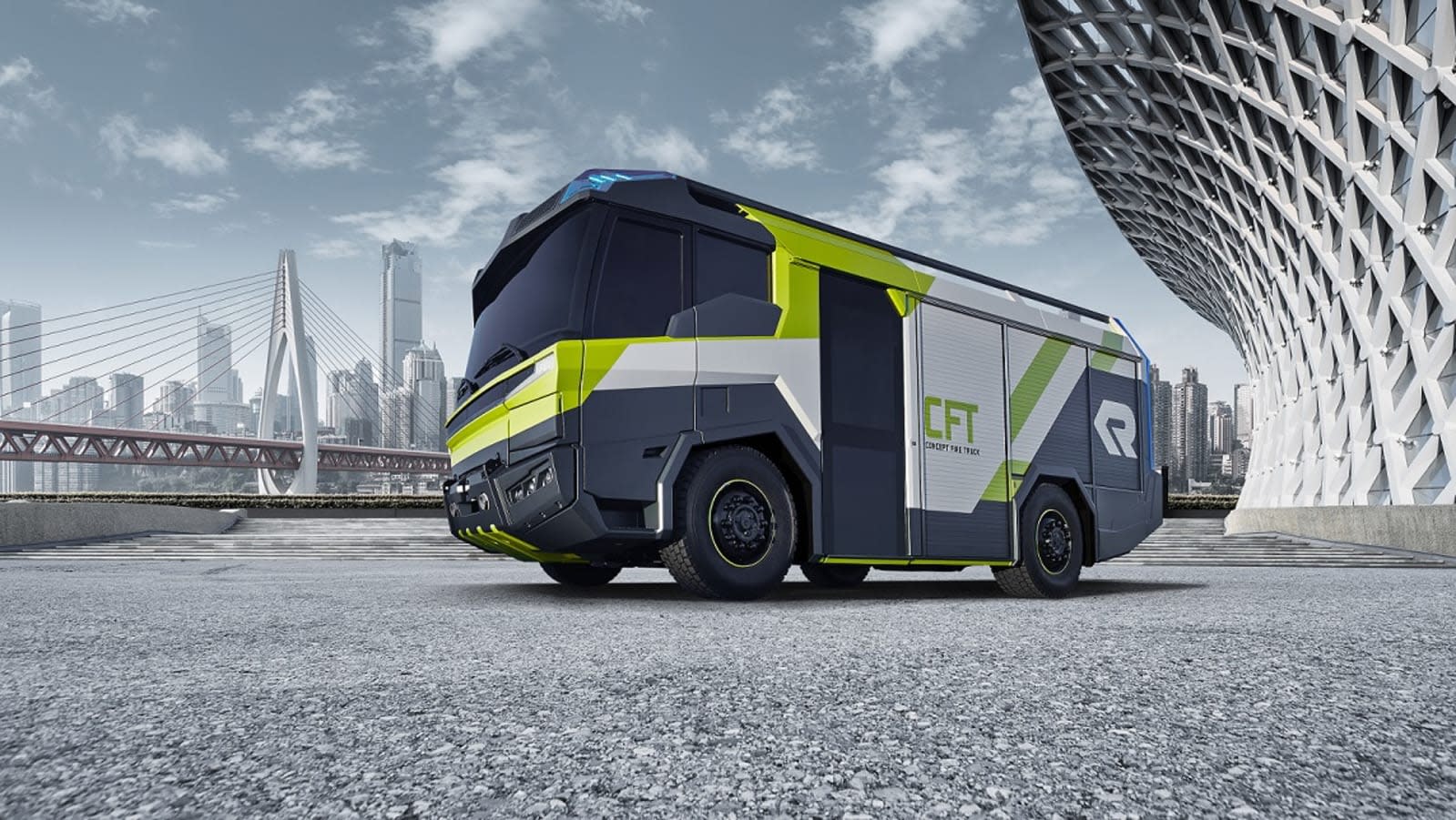 The Los Angeles City Fire Department (LAFD) will be the first department in North America to purchase an electric fire truck. It's confirmed that it has put in an order for a model from Austrian-based manufacturer Rosenbauer, and will take delivery of it next year.

The vehicle is based on Rosenbauer's Concept Fire Truck (CFT), which has two batteries with a charge capacity of 100 kilowatt hours. This is the equivalent of around two hours' operation, although it'll come with an on-board diesel generator if it's needed for longer.

The LAFD hasn't confirmed how much the vehicle costs, but previous reports from Electrek -- which originally cited the Menlo Park District as the first potential buyer of the vehicle -- put it at around $6 million, which is no small investment.

It's slated to hit the streets of Hollywood early next year, with LAFD chief Ralph Terrazas noting that the team is "looking forward to evaluation it in a real-world environment." If it ticks all the boxes, you could expect to see more of these vehicles on the road not long after.

In this article: electric, EV, fire truck, green, LAFD, Menlo Park, Rosenbauer, security, tomorrow, transportation
All products recommended by Engadget are selected by our editorial team, independent of our parent company. Some of our stories include affiliate links. If you buy something through one of these links, we may earn an affiliate commission.