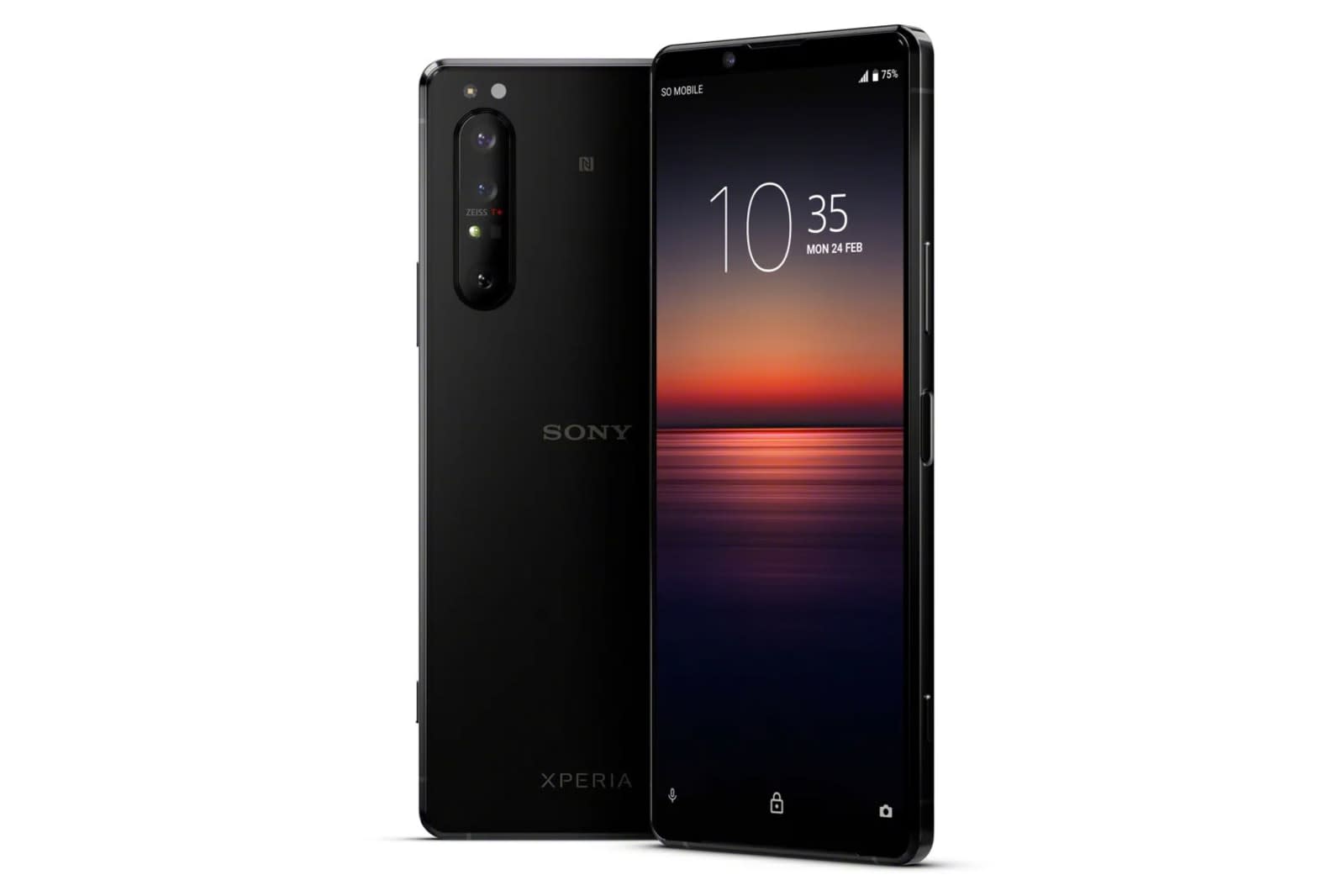 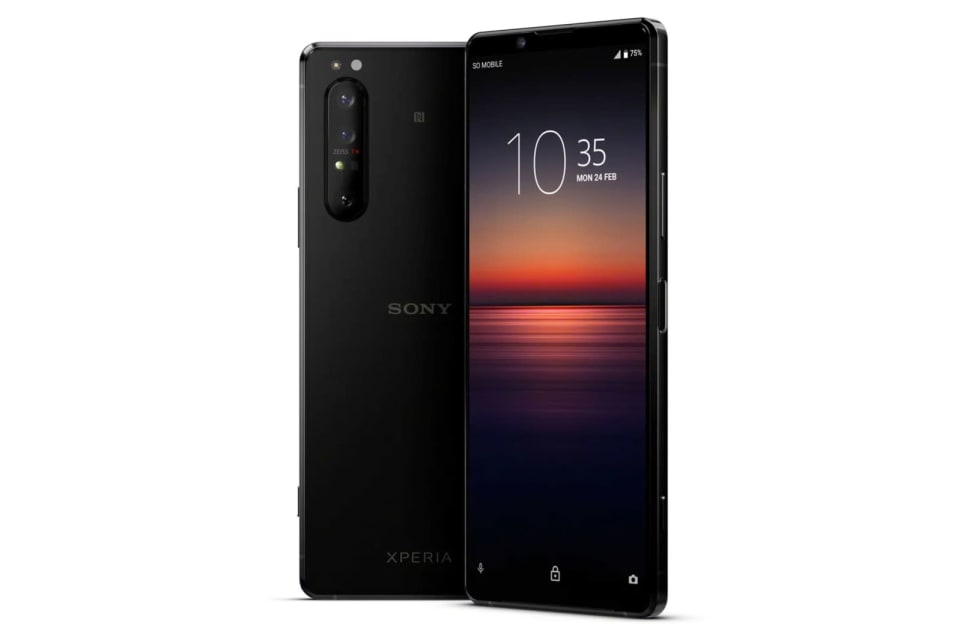 Sony's big MWC shindig may have been cancelled over virus fears, but the company still has a bunch of new phones to show off. The first, and most notable, is the Xperia 1 II -- dubbed the Xperia 1 Mark II -- which made its debut on the company's not-MWC livestream today. The new flagship is packing a 21:9 6.5-inch 4K OLED HDR display, Dolby Atmos and, most importantly, a 5G modem.

Sony's pedigree is in making TVs, cameras and speakers, and so you'll not be surprised that that's where most of the emphasis was placed. The Mark II's imaging, for instance, cribs plenty of features from Sony's mirrorless cameras to give it the edge for photographers. That includes intelligent eye tracking, as well as smart animal eye tracking, and its 20 frames-per-second autofocus tracking burst.

Display-wise, the phone has a 21:9 CinemaWide 6.5-inch 4K HDR OLED screen that offers "unprecedented color accuracy" and a creator mode powered by CineAlta, Sony's pro-camera division. Sony hasn't said what the refresh rate of the screen is, but we suspect it's not attempting to join the HFR-race just yet. Instead, it has said that its motion blur reduction is "equivalent to that of a 90Hz display."

Sony has also spent a lot of time making sure the Xperia 1 II sounds good, with 360-degree spatial audio and front-facing stereo speakers. As well as the 3.5mm headphone jack, which makes a welcome return here, the handset will hardware-decode streams from Tidal for optimal high-res sound quality. Other services will still get the benefit of digital audio upscaling, but you can see where Sony's loyalty lies.

Of course, it's what's inside counts for just as much as its surface features, and the Mark II is packing Qualcomm's Snapdragon 865 5G SoC. That's paired with 8GB RAM, 256GB storage and space for dual-nano SIMs. Oh, and because this is a phone for serious creative-types who might want to record lots of video, there's microSD-card support for up to 1TB of extra storage. Juicing all of this is a 4,000mAh battery that Sony promises will last longer thanks to new and improved battery-care algorithms.

The Sony Xperia 1 II will begin shipping in spring in a choice of three colors: White, black or purple, with a price yet to be determined. But while the rumors said that the phone wouldn't run on (parent company) Verizon, Sony does say that it'll launch on Big V, as well as AT&T, T-Mobile, Cricket and MetroPCS.

In this article: att, gear, Mk 2, MK ii, mobile, MWC 2020, MWC2020, sony, t-mobile, verizon, Xperia 1, Xperia 1 Mk II
All products recommended by Engadget are selected by our editorial team, independent of our parent company. Some of our stories include affiliate links. If you buy something through one of these links, we may earn an affiliate commission.