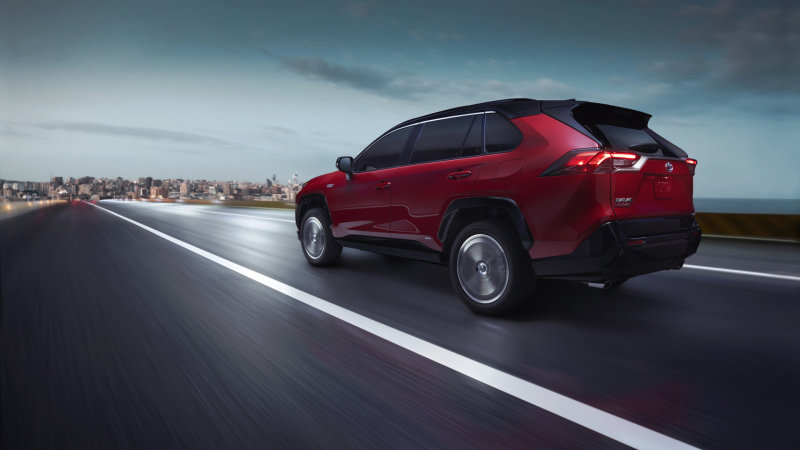 
The 2021 Toyota RAV4 Prime SE will ring the till at $39,220 (including a $1,120 destination charge) when it goes on sale this summer, Toyota announced Friday, as the company looks to claim the performance high ground in the compact crossover segment with its high-output plug-in hybrid.

So far, hybrid variants of smaller mainstream two-row crossovers have been focused entirely on efficiency; even Toyota's own RAV4 Hybrid is rated at 41 mpg city, 38 mpg highway and 40 combined on the strength of its 219-horsepower conventional hybrid drive system.

While Toyota insists the RAV4 Prime will be plenty efficient, squeezing the most out of a drop of fuel is not its top priority. Its plug-in hybrid system produces a total system output of 302 horsepower, making it the most powerful compact SUV from a non-luxury brand. Toyota says it'll also go from 0-60 mph in 5.7 seconds (down from an earlier estimate of 5.8), which should be in contention for quickest alongside the high-output 2020 Ford Escape.

Toyota says the EPA has rated the RAV4 Prime at 94 MPGe. Precise city and highway figures have not yet been provided. For context, the company's own Prius Prime — rated at 133 MPGe — achieves 55 mpg in the city, 53 mpg on the highway and 54 mpg combined. The last-generation Hyundai Sonata plug-in hybrid, which was rated at 99 MPGe, was certified at 39 mpg combined.

The 2021 RAV4 Prime shares the same 2.5-liter Atkinson-cycle, gasoline-powered four-cylinder as the regular RAV4 Hybrid, but it's tuned differently. Its 176 horsepower is the same, but it produces 168 pound-feet of torque at 2,800 rpm versus 163 lb-ft at 3,600-5,200 rpm. Toyota says that greater grunt in addition to more powerful electric motors means you'll be able to notice a definite difference in low-speed driving. The fact that the Prime is a full two seconds quicker from 0-60 would certainly back that up. Toyota says the RAV4 Prime's battery is good for 42 miles of pure electric driving — up from a previous estimate of 39 miles.

Toyota will offer the RAV4 Prime in two flavors: SE (the base model) and XSE. Standard equipment on the SE will include heated front seats, a leather-wrapped steering wheel and shift knob, a power liftgate, and an 8-inch touchscreen infotainment system with Android Auto, Apple CarPlay and Amazon Alexa integration. The XSE ($42,545 before options) will include a 9-inch touchscreen, upgraded audio, wireless device charging, a moonroof and a fancy two-tone exterior paint scheme, among other features.

While the price may seem steep, keep in mind that the price will be offset by up to $7,500 in the federal EV tax credit, plus state incentives depending on location. 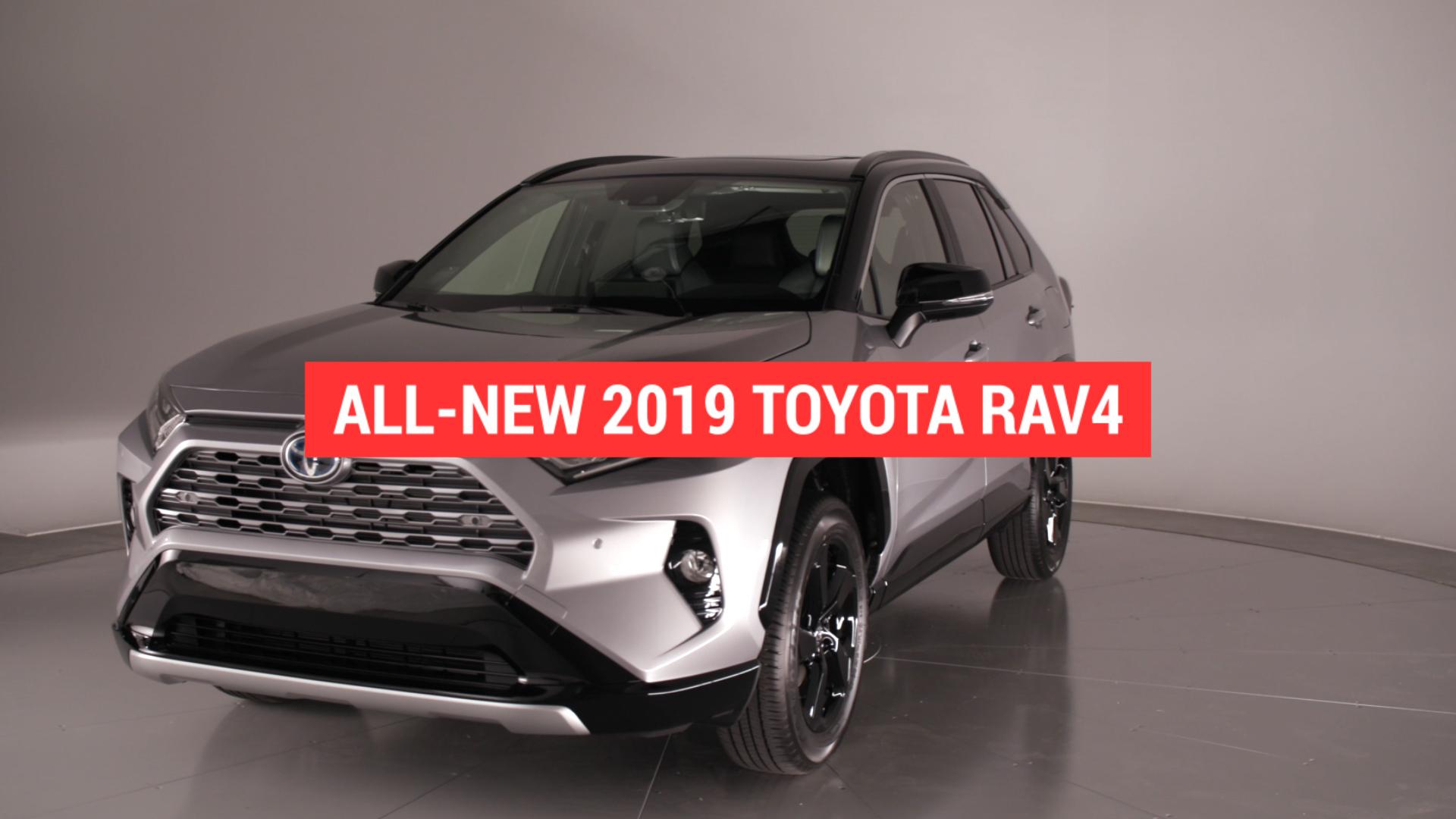