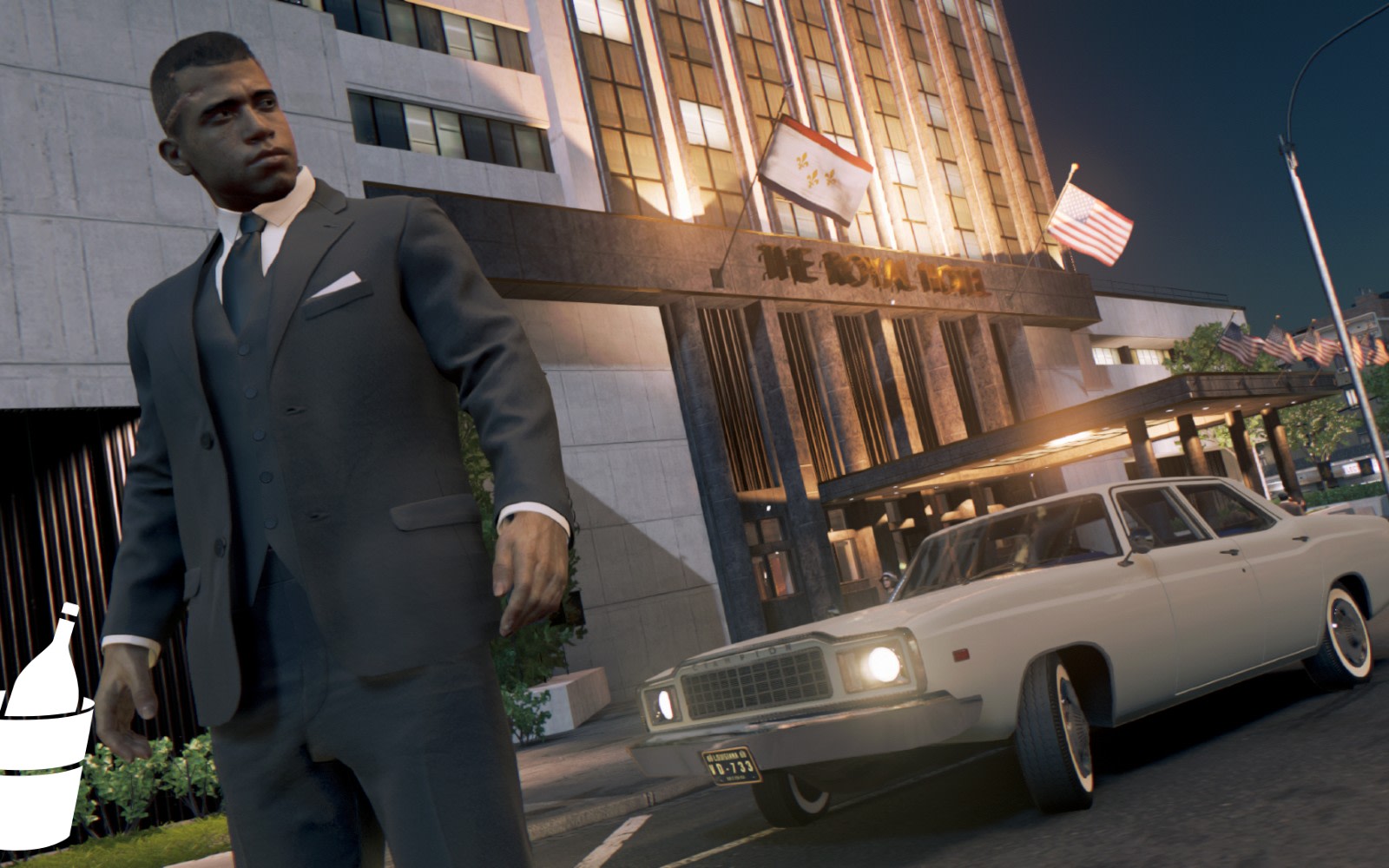 Here’s something we didn’t expect to see: a remaster of the often-overlooked Mafia series. Publisher 2K Games announced the Mafia: Trilogy on Wednesday with a short teaser on YouTube and promised to share additional details on May 19th at 12PM ET / 9AM PT.

The video doesn't show much, but what we do know is that you'll be able to buy the remastered trilogy on PlayStation 4, Xbox One and PC -- via both Steam and the Epic Game Store. As Polygon notes, this will be the first time console owners will be able to play all three games on a single system. The original Mafia was released in 2002 on PlayStation 2, Xbox and PC. Mafia 2 then came out in 2010 on PlayStation 3, Xbox 360 and PC, with the latest game in the franchise, Mafia 3, following in 2016 on current generation consoles.

Of the three, the majority of people are probably most familiar with is Mafia 3 thanks to its compelling protagonist and fictional take on a 1960s New Orleans. For much of its history, other open-world games such as Grand Theft Auto have overshadowed the series. With this new remaster, however, Mafia may finally get its time in the sun.

2K hasn't said when it plans to release Mafia: Trilogy, but the company will likely share that information on the 19th. We'll have more details then.

In this article: video games, Hanger 13, PS4, xbox one, Mafia 3, 2K Games, playstation 4, steam, epic games store, personal computing, 2K, news, gaming
All products recommended by Engadget are selected by our editorial team, independent of our parent company. Some of our stories include affiliate links. If you buy something through one of these links, we may earn an affiliate commission.