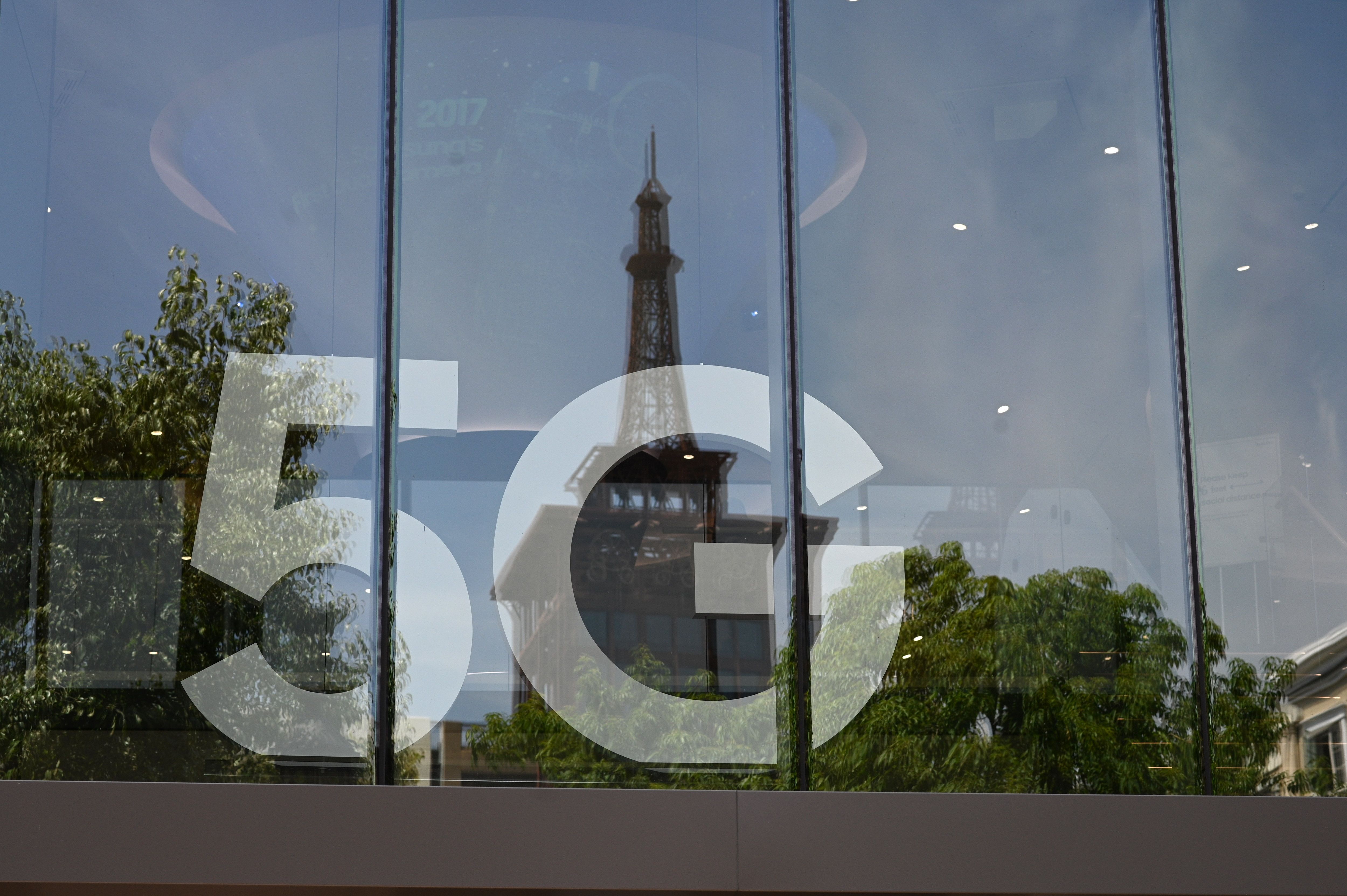 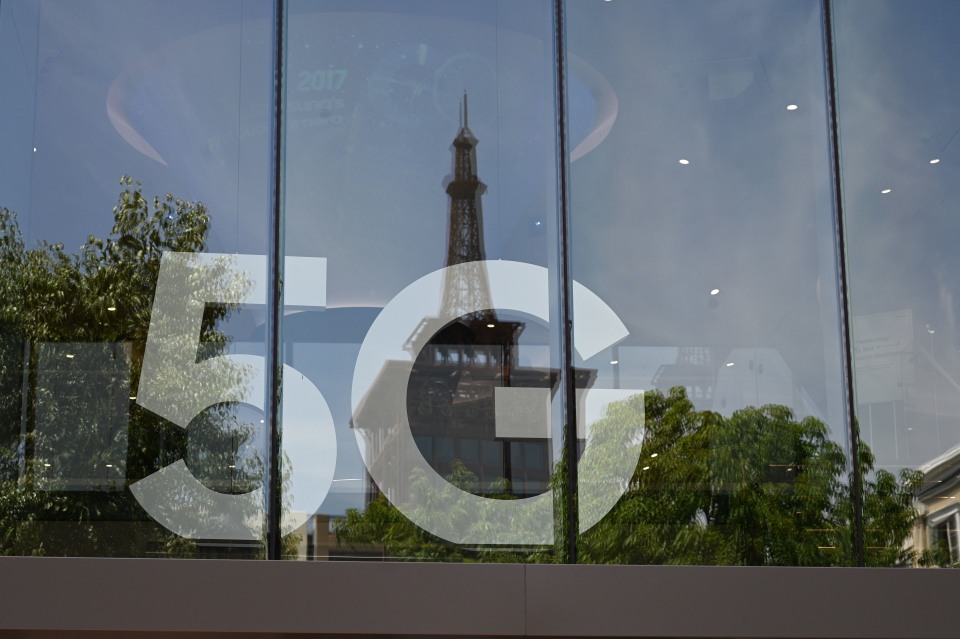 5G coverage may still be sparse, and the world is still trying to understand how it works or affects us, but the people that define networking standards won’t stop working on it. The 3GPP, which is a group of organizations that develop protocols for mobile telecoms, just announced the official completion of Release 16 (Rel-16). They’re calling this Phase 2 for the 5G system, and it will expand the use of networks by vehicles and IoT devices, and tap into unlicensed spectrum as well.

One of the many companies that contributes ideas and technologies that eventually get adopted into 5G protocols is Qualcomm, and it also published blog posts today about Rel-16. Of course, Qualcomm wants you to know all about its inventions that have been adopted and will be used by the telecomms industry, but this information does help us to understand how the upcoming changes will work.

According to Qualcomm vice president of engineering John Smee, there are six key “invention areas... that are core to continued 5G evolution.” These are unlicensed spectrum, advanced power saving and mobility, high-precision positioning, sidelink, mission-critical design and new deployment models. There are also other areas of evolution coming in Release-16, but we’ll need to dig deeper into the 3GPP’s notes to analyze those. For now, here’s what we know to expect and what it means.

In the standalone mode, though, NR-U could allow a wider variety of operators to use 5G technology, like wireless internet service providers. Those wishing to run private networks, say for a campus or within a company’s headquarters, can also do so on NR-U. With NR-U, people can tap into the new 6GHz band, too. This is the first time the 3GPP has defined cellular technology for full unlicensed use, and Smee expects NR-U to be the basis for “future spectrum innovations such as supporting the unlicensed 60 GHz band that is targeting Release 17.”

Most 5G devices today are chunkier than their LTE counterparts, largely due to the bigger batteries they have to house to support the power-sucking tech. Rel-16 features a bunch of energy-saving features, including Qualcomm’s wakeup signal (WUS). It will prevent receivers from continually checking for a signal and draining your battery, and instead using a lower-power process that only wakes up the device when a WUS is detected. There’s also improved carrier aggregation control to make that process less energy consuming by powering down secondary carriers when not in use.

Rel-16 also looks to improve mobility and handoff, meaning a more seamless transition between cell towers via processes like device-driven conditional handover, early measurement reporting and more. This is a lot of jargon that ultimately means you may eventually see fewer interruptions to your 5G connection and stay latched on for longer. Considering staying connected to a mmWave (sometimes known as ultra wideband) tower can be finicky, this would be a welcome improvement.

There’s a lot more coming in the second phase of 5G, including better cellular positioning, improvements to vehicular communications and general infrastructure enhancements. These mostly build on technologies already existing in Release 15, like supporting coordinated driving and sensor sharing in smart cars and improving latency and synchronization in vehicles. With new deployment models, Rel-16 expands its support for non-public networks like industrial IoT and enterprise. These should make adopting 5G in all kinds of environments more popular.

Of course, these changes won’t be happening overnight or even within a year. It’s been almost three years since the first 5G spec was officially approved and though we’re starting to see networks and devices take hold, the protocol is far from widespread. It’s likely we’re years away from seeing the power-saving and bandwidth benefits in the real world, but this is an interesting glimpse at what’s to come.

In this article: 5g, rel 16, release 16, networking, smartphone, 5g rel 16, 5g release 16, 5gu, spectrum, fcc, 3gpp, qualcomm, 5g nr-u, news, gear, tomorrow
All products recommended by Engadget are selected by our editorial team, independent of our parent company. Some of our stories include affiliate links. If you buy something through one of these links, we may earn an affiliate commission.