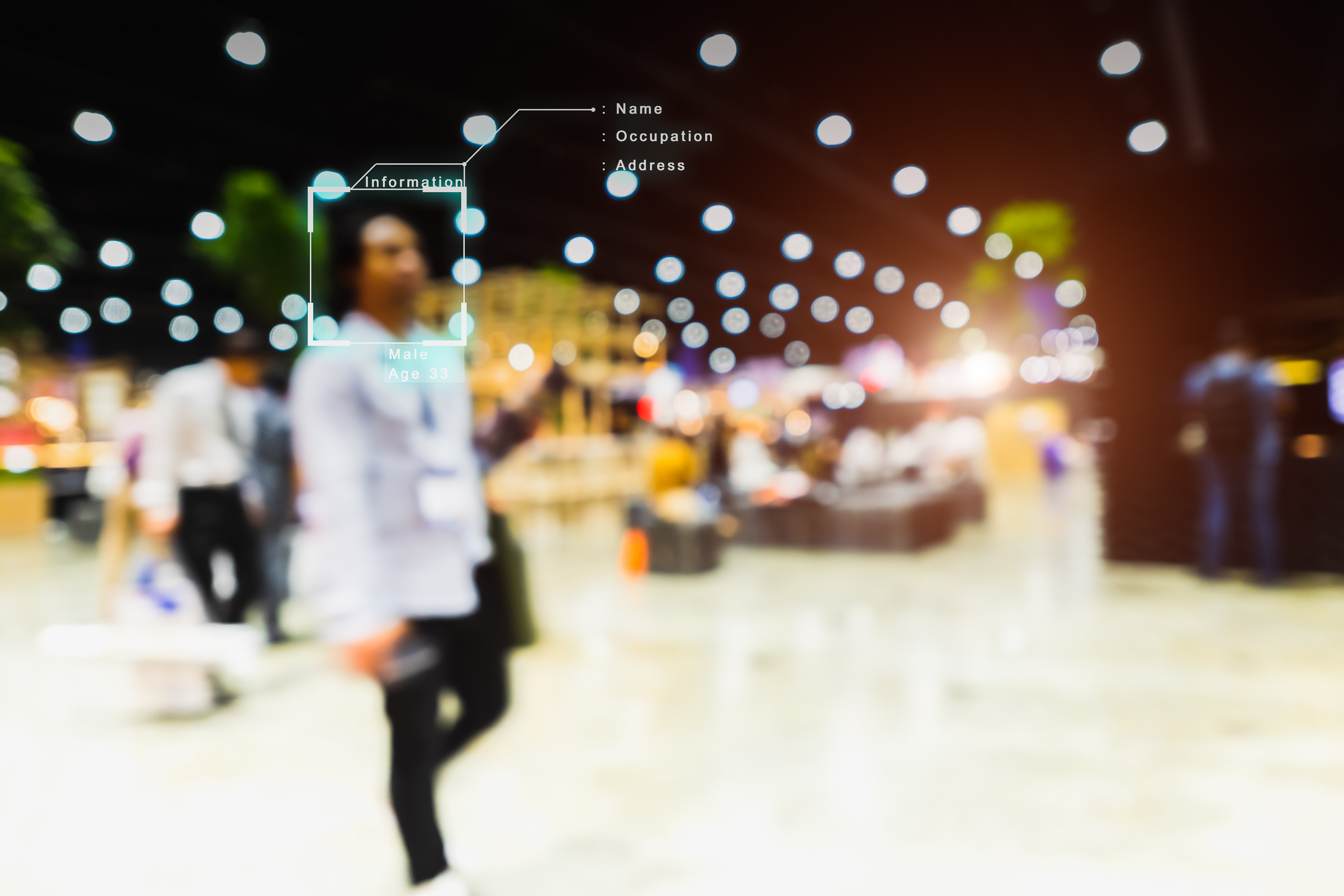 Clearview AI is about to deal with more pushback beyond corporate objections and occasional bans. The American Civil Liberties Union has sued Clearview AI for allegedly violating Illinois’ Biometric Information Privacy Act with its combination of facial recognition and internet data scraping. The ACLU claimed that the real-time identification technology infringed privacy rights by collecting faceprints from state residents without notifying them or obtaining consent.

This facial data harvesting is bad for everyone, but it’s particularly harmful to “Latinas and survivors,” according to Mujeres Latinas en Acción’s Linda Xóchitl Tortolero. She argued that it enables stalkers, abusers, “predatory companies” and immigration agents to illegally track and target people. The ACLU added that it could also be used to suppress freedom by targeting people at protests, rallies and religious places.

We’ve asked Clearview AI for comment. Previously, it defended its platform by noting that it relies solely on publicly available information and that its technology isn’t meant for companies. It’s protected by the First Amendment, the company claimed. However, the ACLU has already addressed this by noting that faceprint collection is “not speech,” and that gathering data without permission may still amount to a BIPA violation.

The lawsuit was filed in an Illinois state court and won’t have a direct impact on Clearview AI’s business elsewhere. It could still deal a significant blow if it leads to a statewide ban, however, and might prompt other states to take action.

In this article: aclu, lawsuit, face recognition, facial recognition, bipa, surveillance, privacy, law, Illinois, Clearview AI, biometric information privacy act, lawsuits, news, tomorrow
All products recommended by Engadget are selected by our editorial team, independent of our parent company. Some of our stories include affiliate links. If you buy something through one of these links, we may earn an affiliate commission.