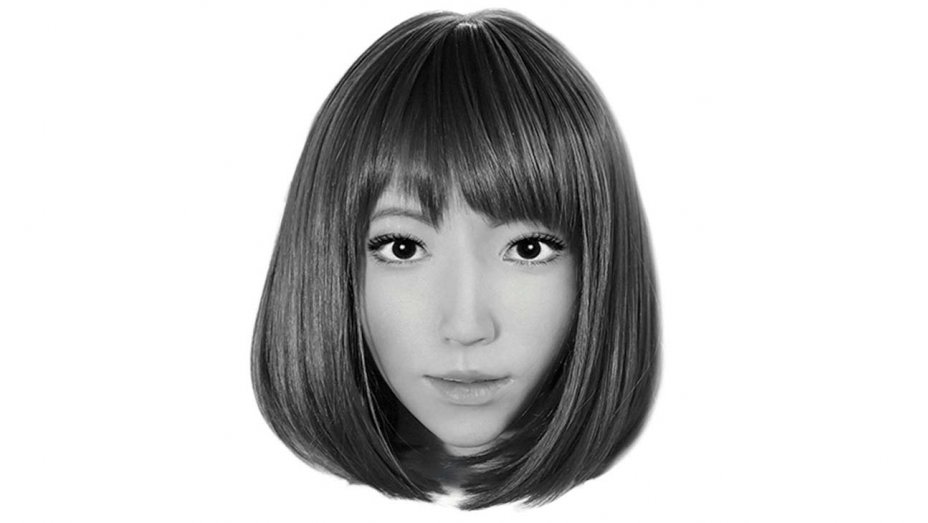 Robots are likely to replace a lot of jobs in the future, but these roles are generally well-suited to automation. For some jobs — particularly creative professions — it’ll be much harder to simply swap in a digital employee. But as a forthcoming feature film proves, it won’t be impossible. According to Hollywood Reporter, science-fiction movie b will be the first to rely on an artificially intelligent actor.

Meet Erica (pictured above), a humanoid robot that will take center stage in Life Productions’ $70 million picture, which tells the tale of a scientist tasked with creating perfect human DNA. Inevitably, things go wrong and his creation, Erica, is forced to flee the lab with his help. The story aligns well with Erica’s real-world origin story — her creators, Japanese scientists Hiroshi Ishiguro and Kohei Ogawa — designed her to study human-computer interaction, with Ishiguro even creating an android version of his own daughter in the past.

It was up to Ishiguro and Ogawa to “teach” Erica how to act, which they did by applying the principles of method acting to artificial intelligence. Speaking to Hollywood Reporter, the film’s visual effects supervisor and producer Sam Khoze, explained, “In other methods of acting, actors involve their own life experiences in the role. But Erica has no life experiences. She was created from scratch to play the role. We had to simulate her motions and emotions through one-on-one sessions, such as controlling the speed of her movements, talking through her feelings and coaching character development and body language.”

Erica was originally meant to make her silver screen debut in another film, slated for direction by American History X’s Tony Kaye, but scheduling conflicts meant the project was dropped. As yet there’s no director attached to b, nor have there been any human co-stars announced, but the producers already have some footage under their belts. They anticipate the rest will be shot in June 2021.

This isn’t the first time movie studios have gotten creative with their casting. Carrie Fisher made an appearance in The Rise of Skywalker thanks to some pretty advanced VFX, while the forthcoming Finding Jack posthumously cast James Dean in a major supporting role thanks to CGI. As much of Hollywood is in limbo due to the ongoing coronavirus pandemic, Erica demonstrates that its superstars can probably be replaced more easily than it thought.

In this article: Erica, AI, actor, artificial intelligence, b, science-fiction, robots, robotics, jobs, news, entertainment
All products recommended by Engadget are selected by our editorial team, independent of our parent company. Some of our stories include affiliate links. If you buy something through one of these links, we may earn an affiliate commission.