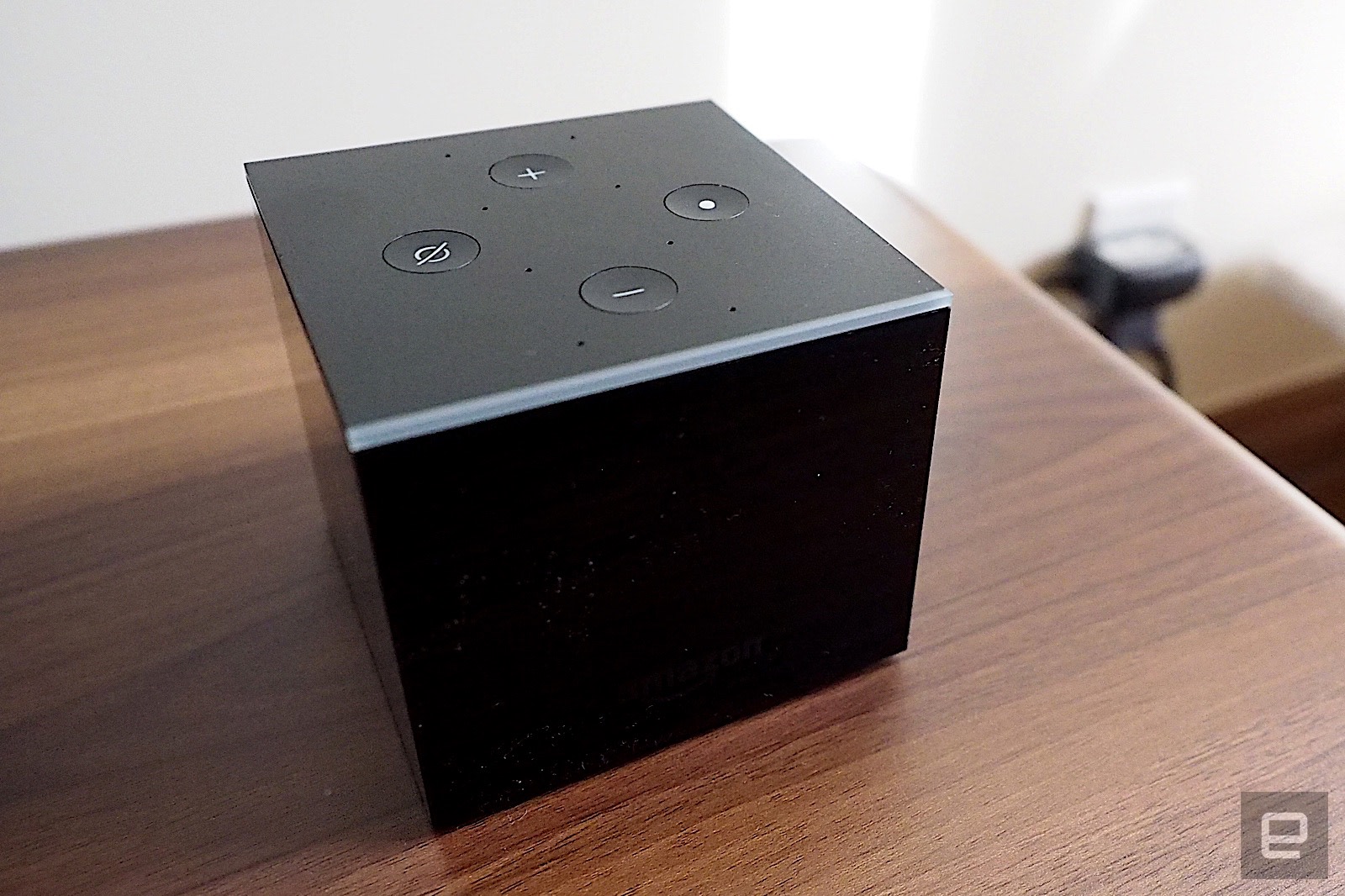 Amazon is discounting some of its streaming gear today, with price cuts on its Fire TV Cube, Fire TV Stick and Fire TV Stick 4K. These aren’t the lowest prices we’ve seen, but they are all good deals that don’t pop up too often. We probably won’t see these devices drop this low again until Amazon Prime Day, which has been delayed until September.

The Fire TV Cube is on sale for $100. It’s normally priced at $120, and this is the first time it’s been on sale since late February. This isn’t the lowest price ever ($90), but it’s still a solid deal, especially if you’re in need of a new set-top box. We gave the Fire TV Cube a score of 84 for its speedy performance, solid handling of voice commands and support for Dolby Vision and HDR+.

The Fire Stick 4K supports Ultra HD and HDR streaming, as well as Dolby Atmos, Dolby Vision and HDR10+. It even supports Miracast, so you can mirror programs to compatible smartphones, tablets and PCs. At $30 and $40 respectively, both devices are great budget streaming options.