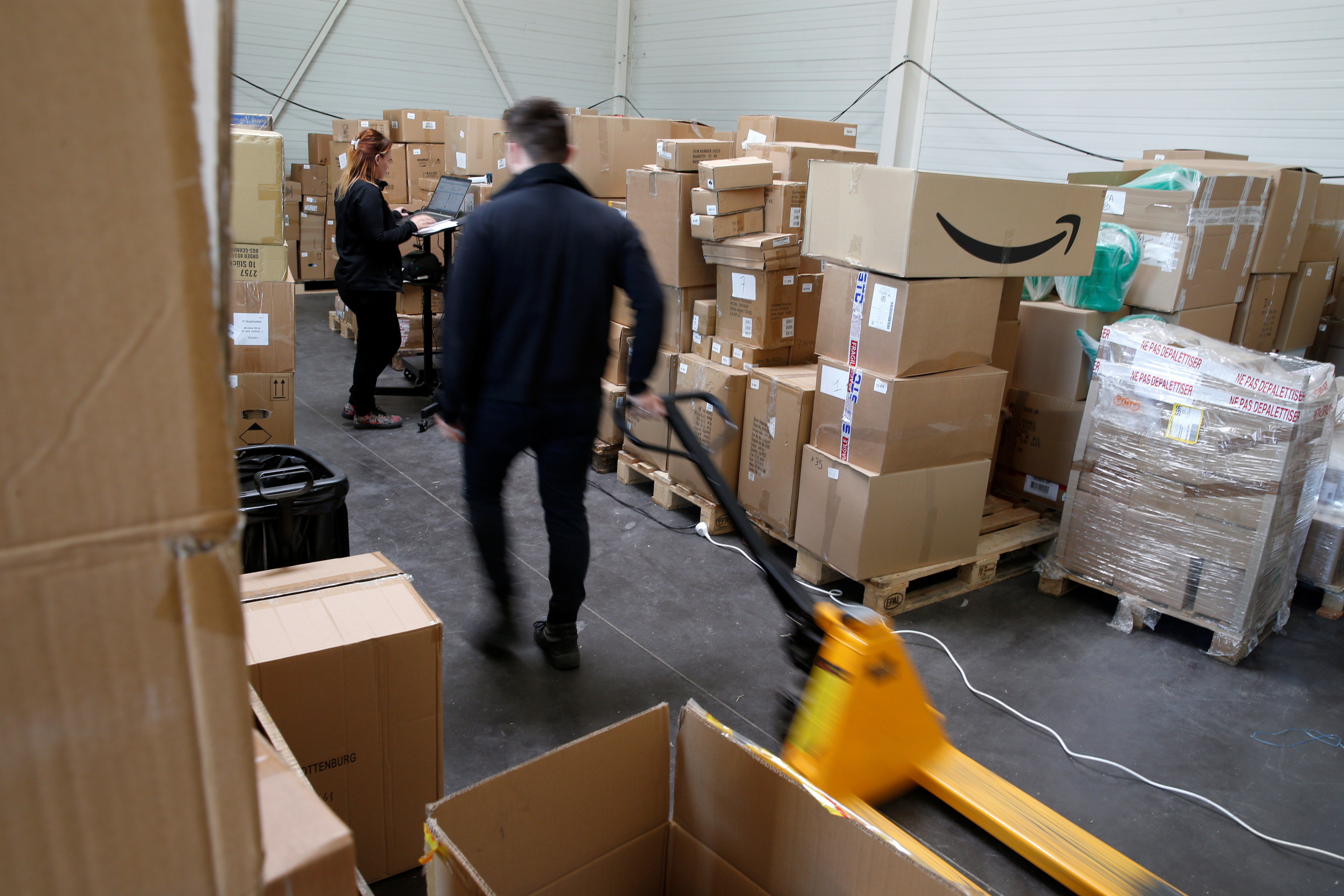 The six warehouses Amazon owns in France will remain closed until May 5th as the company assesses “the best way to operate given the decision of the Court of Appeal.” If you’ll recall, a lower court prohibited the e-commerce giant from selling non-essential items in the country, prompting it to shut down its warehouses in mid-April and putting its 10,000 workers on paid furlough. It tried to challenge the decision, but it ultimately lost its bid, with the Versailles Court of Appeals upholding the lower court’s ruling.

When the appeals court revealed its decision, Amazon said it has to assess the ruling’s implications for its business in the country. Sounds like the company still isn’t done figuring things out. While Amazon lost its appeal in France, the court expanded the list of items it can sell, including pet supplies and personal care products — the items would simply be shipped from its warehouses in Germany, Belgium and other European countries.

The court also lowered the fine it has to pay for each violation from $1.08 million to $108,000, but the company said on Facebook that it could still result in penalties amounting to $1 billion per week. “Unfortunately,” the company wrote, “this means that we have no choice but to extend the temporary suspension of the activity of our French distribution centres as we evaluate the best way to operate in the light of the Court of Appeal decision.”

In this article: Amazon, France, Covid-19, coronavirus, news, gear
All products recommended by Engadget are selected by our editorial team, independent of our parent company. Some of our stories include affiliate links. If you buy something through one of these links, we may earn an affiliate commission.