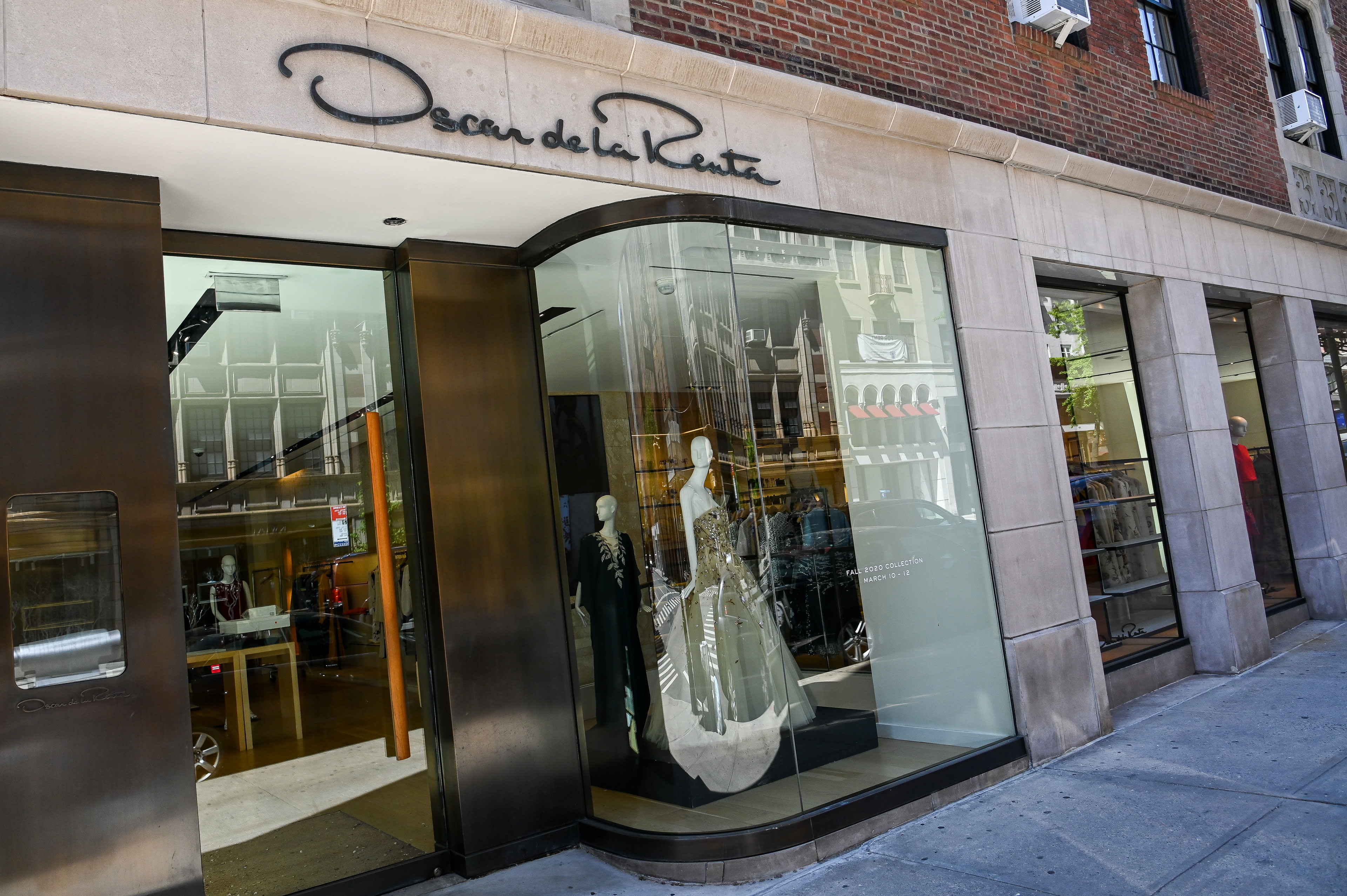 Today sees the advent of Amazon’s Luxury Stores division, a premium shopping experience available by “invitation only” inside the Amazon App. The new storefront will offer big name, as well as up-and-coming fashion and beauty brands to high-rolling customers. Oscar de la Renta is the first brand signed up, and is currently showing off its pre-Fall and Fall/Winter 2020 collections, including clothes and accessories.

Amazon says that more brands will be added to Luxury Stores in future, which offers unique features like a 360-degree view of each outfit. If you want access, then you need to be an existing Prime subscriber in the US, and then head over to the Luxury Stores page to ask for an invite. It’s not clear if Amazon is doing any form of screening or if users can simply sign up and get access, but we’d love to learn more.

In order to woo these blue-chip brands, Amazon has pledged to be far more hands-off than it normally would. That includes giving them independent power on pricing, inventory and selection, with Amazon simply offering the backend and “merchandising tools.”

Amazon has, historically, not had the best relationship with the sort of fancy labels that retailers crave to be involved with. The retailer’s open platform means that it has an issue with piracy and counterfeit goods that it’s still working hard to crack down upon. Not to mention that its image as an everything mega-retailer can be at odds with the snooty-tooty luxury look companies like LVMH seek to cultivate.

In 2016, LVMH CFO Jean-Jacques Guiony said that there was “no way” the luxury retailer would ever work with Amazon. And historically, these names have had the cache and money to run their own distribution and work with others where it was appropriate. Even high-end department stores like Barney’s and Neiman Marcus, which hosted Louis Vuitton areas in their stores, were actually staffed by LVMH employees.

Unfortunately, retail trends, exacerbated by the pandemic, has shifted the landscape enough that Amazon may be a better option than oblivion. After all, Barneys went bankrupt last year and COVID-19 has caused a shock in the commercial real estate market that may see more fashion stores go under.

A 2020 McKinsey report on the luxury goods sector made for grim reading, saying that the market was in dire straits. As well as the economic shock, the reduction on travel meant that veblen goods bought by traveling one percenters were laying unsold on shelves. It suggested that even high-end retailers needed to open their own e-commerce platforms or risk becoming irrelevant. Or worse: Discounting their products.

In this article: Fashion, Amazon, Luxury Stores, Oscar de la Renta, news, gear
All products recommended by Engadget are selected by our editorial team, independent of our parent company. Some of our stories include affiliate links. If you buy something through one of these links, we may earn an affiliate commission.