Jamstik Studio is the MIDI guitar you might actually want to use. 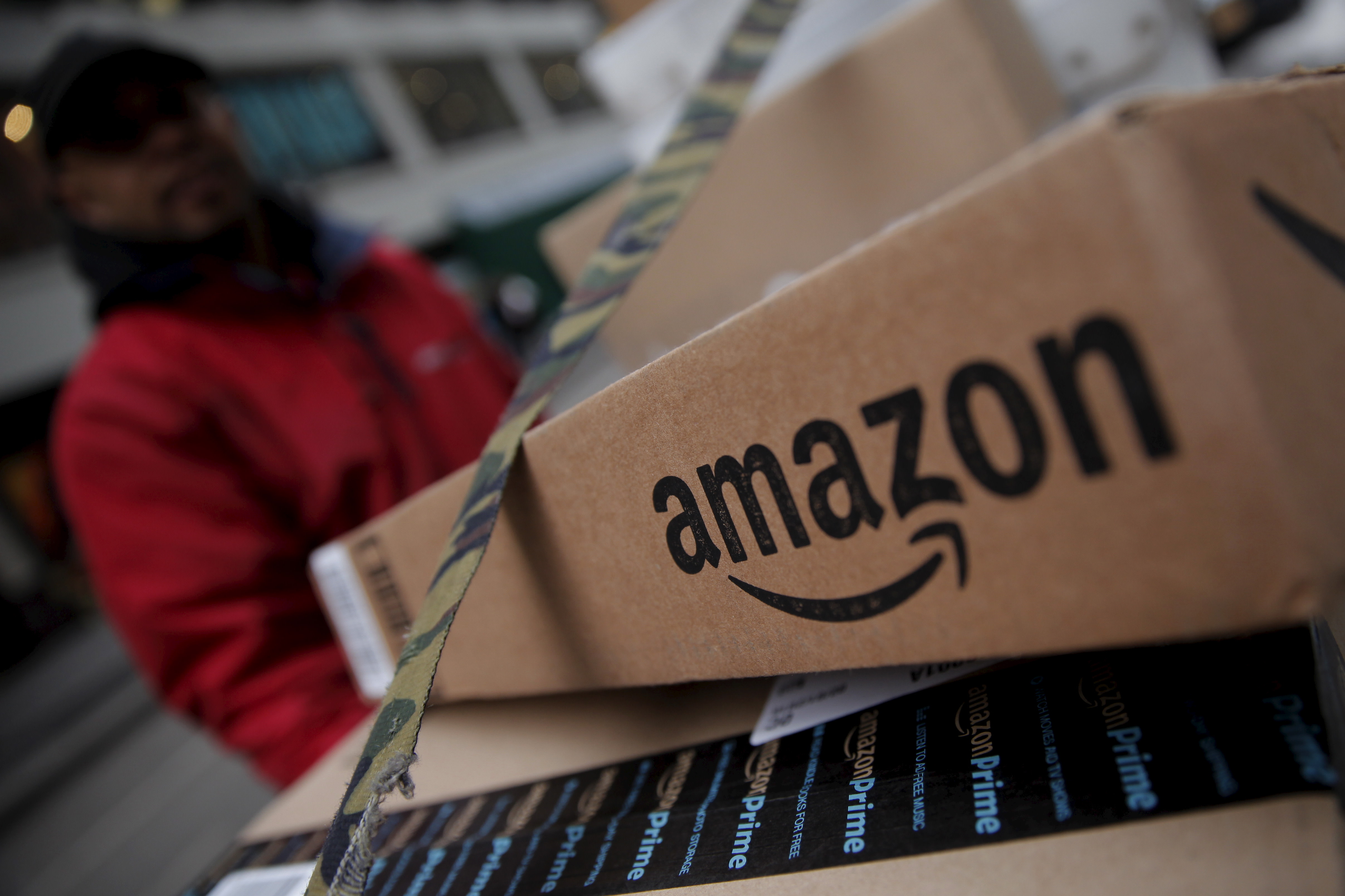 Amazon appears to have stopped a strange plot that used phones in trees to game delivery route assignments. Contract drivers talking to Bloomberg said that they’re now getting more routes even when they’re miles away from the Whole Foods locations that had been hubs for the scheme. The tree-borne phones have vanished along with the people lurking around them, one Chicago driver said.

The tree-phone move reportedly exploited the behavior of the Amazon Flex dispatch system. Rogue drivers synced their phones with those in the trees, helping them snap up deliveries that would otherwise go to competing drivers. As Flex drivers are gig workers who get paid by the delivery, this was potentially lucrative — much to the chagrin of drivers who weren’t involved.

An insider aware of Amazon’s order system told Bloomberg that fixing the issue that allowed the effort only required altering a “few lines of code.” It could create a “dead zone” around places like Whole Foods to prevent gaming attempts. Your orders could take longer to arrive, but it would also ensure a fairer distribution of work.

The company hasn’t confirmed the move, instead saying that waiting in the parking lot or using store WiFi was “not an effective way” to claim delivery orders.

It’s still not clear exactly who’s behind the tree-based plot. However, it does underscore issues with the gig economy. Workers’ livelihoods depend heavily on the code that assigns their gigs, and that can give some people a strong incentive to exploit the code.

In this article: Amazon, delivery, internet, e-commerce, shopping, deliveries, scam, phone trees, Chicago, amazon flex, gig economy, news, gear
All products recommended by Engadget are selected by our editorial team, independent of our parent company. Some of our stories include affiliate links. If you buy something through one of these links, we may earn an affiliate commission.