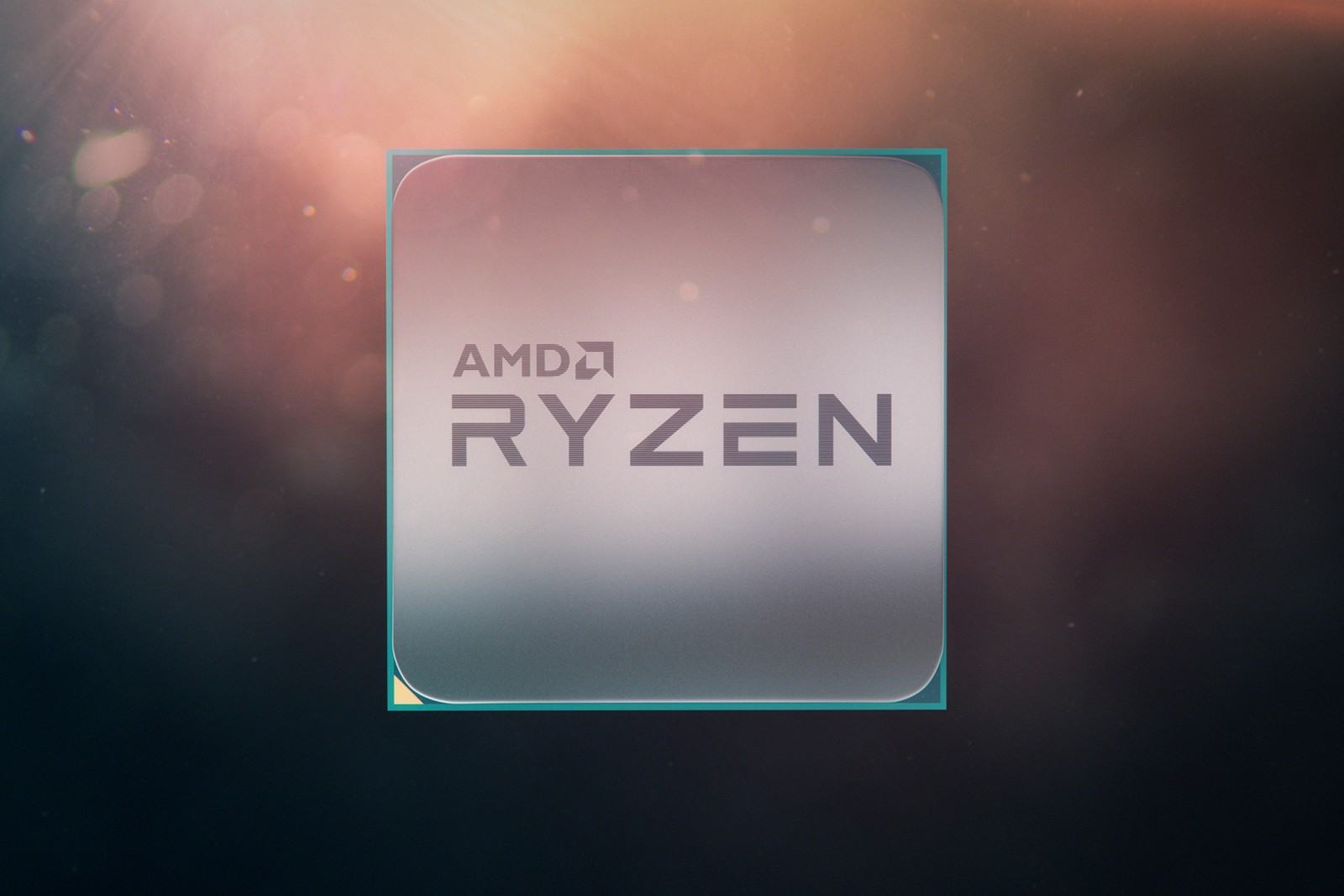 AMD’s Ryzen 5000 series desktop processors are fast, but miserly they are not — the 105W TDP (thermal design power) for most chips rules them out for smaller and more efficient PCs. That won’t be an issue before long, at least. AMD has unveiled non-X Ryzen 7 5800 and Ryzen 9 5900 CPUs with a much lower 65W TDP. They should fit into smaller desktops (or use less-demanding power supplies) while delivering the eight- and 12-core performance you’d expect.

The company didn’t immediately outline how the chips might differ from the 5800X and 5900X apart from the lower power draw, although they’re clearly still based on the Zen 3 architecture.

There’s one main catch to these chips: you can’t just buy them as stand-alone upgrades. AMD so far intends to make them available solely for pre-built systems. That’s unfortunate if you have a custom PC, but it should make top-tier Ryzen chips available in a wider variety of computers.

In this article: AMD, Ryzen, Ryzen 5000, ryzen 5800, ryzen 5900, Ryzen 7, Ryzen 9, CPU, processor, ces2021, Zen 3, news, gear, gaming
All products recommended by Engadget are selected by our editorial team, independent of our parent company. Some of our stories include affiliate links. If you buy something through one of these links, we may earn an affiliate commission.