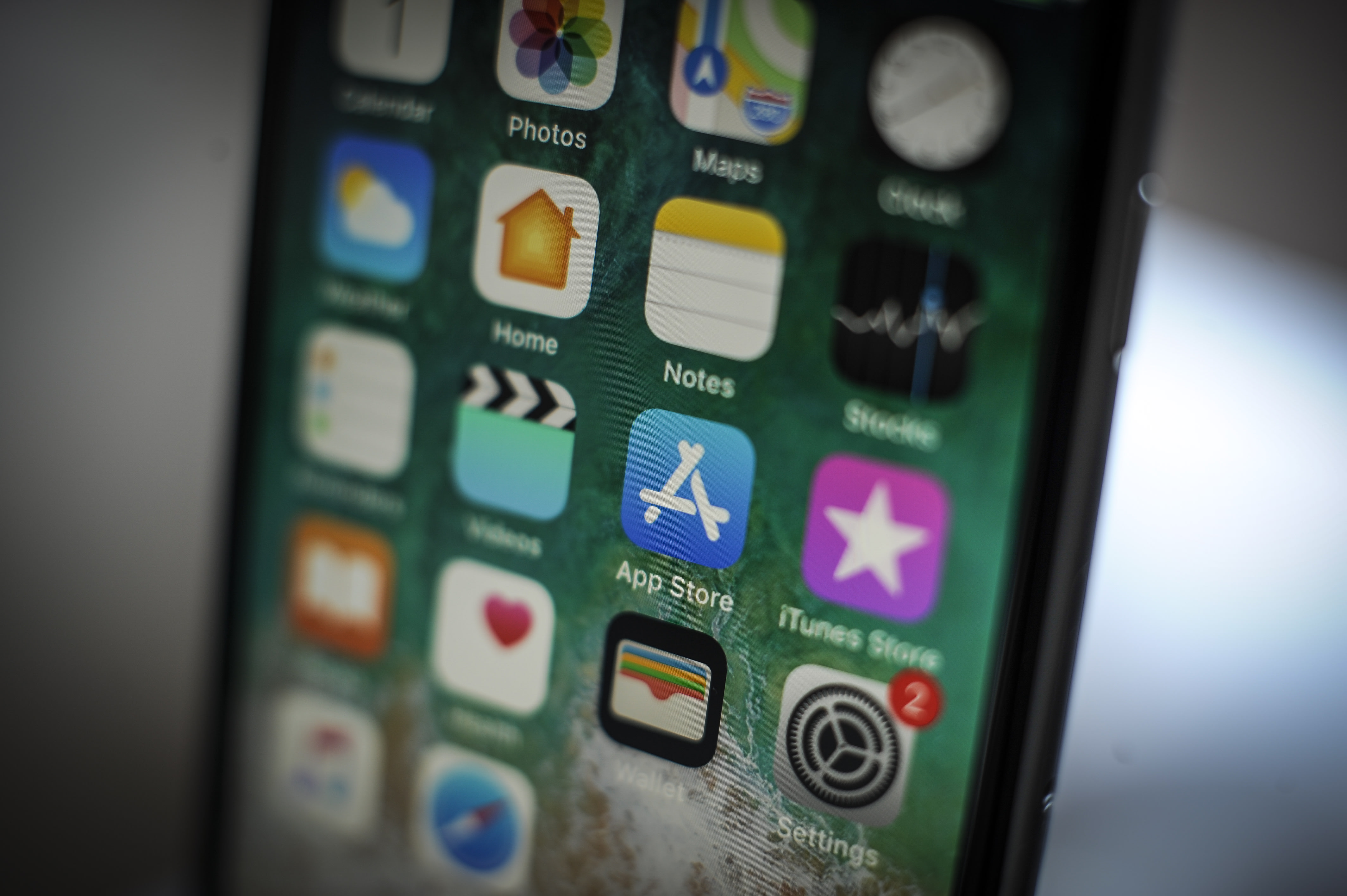 Are you wondering why your iPhone suddenly received dozens of app updates this weekend, even though some of them were days or even weeks old? You now have an answer. Apple has confirmed to TechCrunch that it fixed a bug in Family Sharing that prevented some iOS and iPadOS apps from opening. The company hasn’t elaborated on what led to the problem, but the evidence suggests it may have been an app signing issue.

As 9to5Mac learned, the bug usually led to people getting an error indicating that an app was “no longer being shared with you.” Deleting and reinstalling affected apps would solve the problem. Apple is effectively fixing the glitch by delivering properly signed versions without making users re-download apps themselves. It’s an unusual problem, to put it mildly, but it’s also good to know that a fix was available without having to wait for an OS update.

In this article: Apple, iOS, iphone, ipad, App Store, BUG, apps, family sharing, iPadOS, news, gear
All products recommended by Engadget are selected by our editorial team, independent of our parent company. Some of our stories include affiliate links. If you buy something through one of these links, we may earn an affiliate commission.