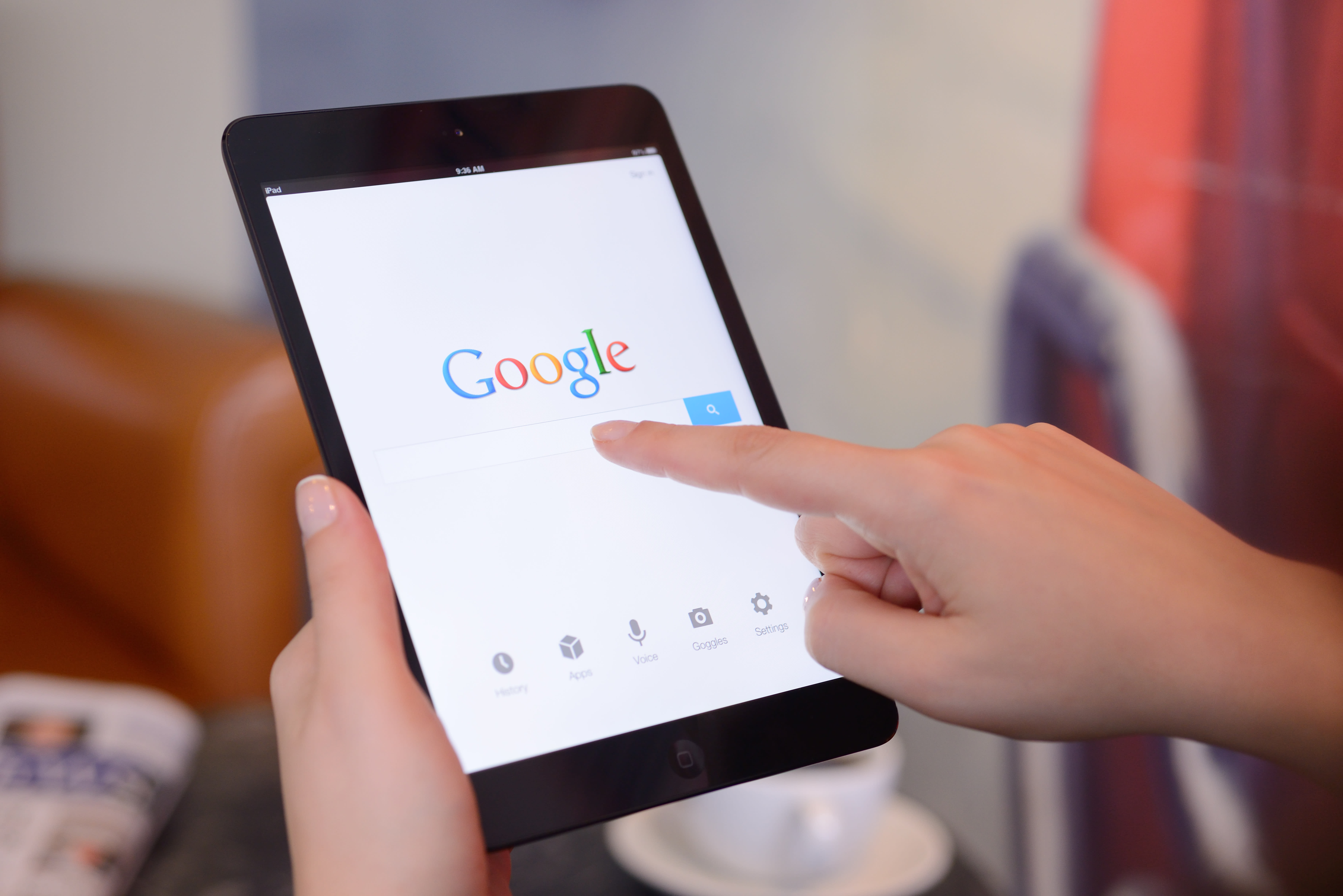 With the COVID-19 crisis affecting almost every facet of society, Apple and Google announced today they’re partnering to work on Bluetooth technology that will allow governments and health agencies to more easily conduct contact tracing. The companies stress user privacy and security will be central to the tools they develop.

The solution they’re developing will consist of application programming interfaces (APIs) and operating system-level support to “assist in enabling contact tracing.” They say they plan to deploy the tools in two steps. To start, next month they’ll release APIs that will allow for interoperability between iOS and Android devices when using public health apps.

Afterward, Apple and Google plan to allow for “broader” Bluetooth-based contact tracing by building support for the functionality directly into their mobile operating systems. They say system-level support will allow more people to participate, as well as support more interactions with a broader number of apps used by government health organizations. We’ve seen universities like MIT propose tools that would automatically trace contacts — while keeping identities secret — using Bluetooth “chirps.”

To address potential privacy concerns, the companies plan to develop the technologies in collaboration with “interested stakeholders.” They’ll also publish information about their work so experts and other organizations can analyze what they’re doing.

“All of us at Apple and Google believe there has never been a more important moment to work together to solve one of the world’s most pressing problems,” the companies said in a joint statement. “Through close cooperation and collaboration with developers, governments and public health providers, we hope to harness the power of technology to help countries around the world slow the spread of COVID-19 and accelerate the return of everyday life.”

Both countries and researchers have advocated the use of contract tracing apps as a way to limit the spread of the coronavirus. Earlier this month, France started development on an app called StopCovid that would alert you if you got close to someone who tested positive for COVID-19. Notably, the country said it planned to deploy a prototype version of the app in three to six weeks. While fast compared to typical development timeframes, the app might still arrive too late to be a major impact during the current outbreak. However, with Apple and Google working together, apps like StopCovid could make their way out to the public at a much faster pace.

In this article: health, covid-19, coronavirus, google, apple, contact tracing, privacy, medicine, news, gear
All products recommended by Engadget are selected by our editorial team, independent of our parent company. Some of our stories include affiliate links. If you buy something through one of these links, we may earn an affiliate commission.