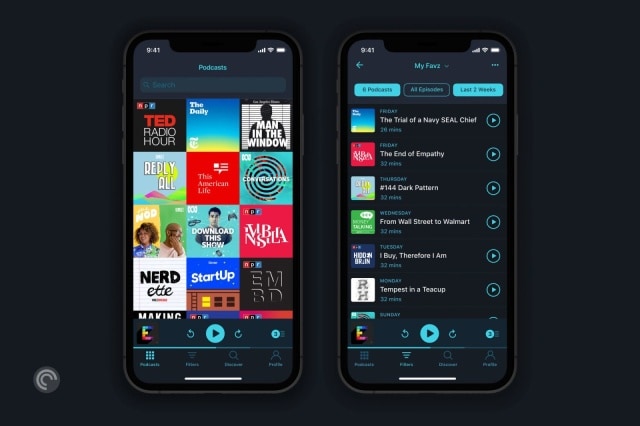 Apple has pulled Pocket Casts, one of the most popular podcast apps on iOS, from its App Store in China. China’s regulator made the demand to Pocket Casts through Apple, according a Pocket Casts Twitter thread. It was told that the app “include[s] content that is illegal in China as determined by the CAC [Cyberspace Administration of China].”

Pocket Casts has been removed from the Chinese App store by Apple, at the request of the Cyberspace Administration of China. We believe podcasting is and should remain an open medium, free of government censorship. As such we won't be censoring podcast content at their request.

Pocket Casts suggested that the app could be restored if it pulled down specific content, but declined to do so. “We believe podcasting is and should remain an open medium, free of government censorship,” it tweeted. “As such we won't be censoring podcast content at their request.” The company added that Apple told it to contact the CAC directly to find out what content presented a problem, but “we assumed that what they’d want us to remove are specific podcasts and possibly some of the Black Lives Matter content we’d posted.”

Apple also recently removed Castro Podcasts from the App Store for similar reasons. “We think it might have been our support of the protests in the Discover tab,” Castro tweeted. “We were not given specifics.”

China is Apple’s third largest market after the US and Europe. To that end, it often obliges requests to censor apps and content deemed sensitive by the Chinese government including games like Plague, Inc. Foreign podcasts have been banned in China for years, but Apple Podcast recently opened up a window to foreign content in the nation. However, the latest actions suggest that window might be closing fast.

“The very small amount of warning we were given between there being a problem, and our app being completely removed from the Chinese app store was quite alarming,” a Pocket Casts spokersperson told TechCrunch.

In this article: apple, iOS, apps, Pocket Cast, Castro, pulled, censorship, podcasts, china, news, entertainment
All products recommended by Engadget are selected by our editorial team, independent of our parent company. Some of our stories include affiliate links. If you buy something through one of these links, we may earn an affiliate commission.