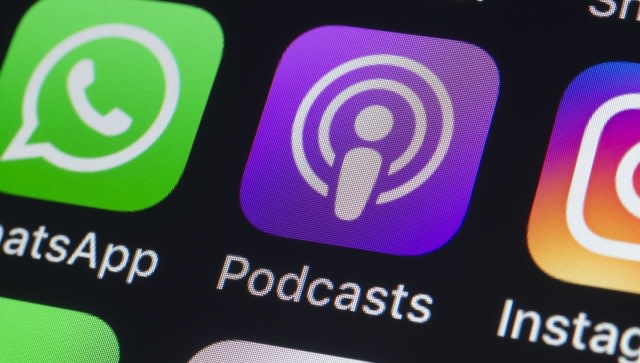 The upcoming iOS 14 software release will include some notable changes to the Apple’s Podcasts app, such as a feature that suggests podcasts you may like based on what you currently listen to, according to 9to5Mac. The leak comes ahead of the virtual WWDC next Monday, where Apple is expected to reveal more about iOS 14.

The new podcast feature will reportedly work similar to Apple Music’s “For You” feature, which uses an algorithm to suggest new songs, albums and artists, a source told 9to5Mac. Apple Podcasts will learn from your listening preferences and suggest new podcasts.

Another reported update to Apple Podcasts is the option for podcast creators to offer bonus content -- similar to what is currently offered when you buy a movie Apple TV. Further, new user profiles may allow you to follow friends and see what podcasts they’re listening to. We’ll have a better idea of exactly what’s coming to iOS 14 on June 22nd, when WWDC starts.

In this article: Apple, Apple Podcasts, podcasts, wwdc, wwdc20, WWDC 2020, news, gear
All products recommended by Engadget are selected by our editorial team, independent of our parent company. Some of our stories include affiliate links. If you buy something through one of these links, we may earn an affiliate commission.