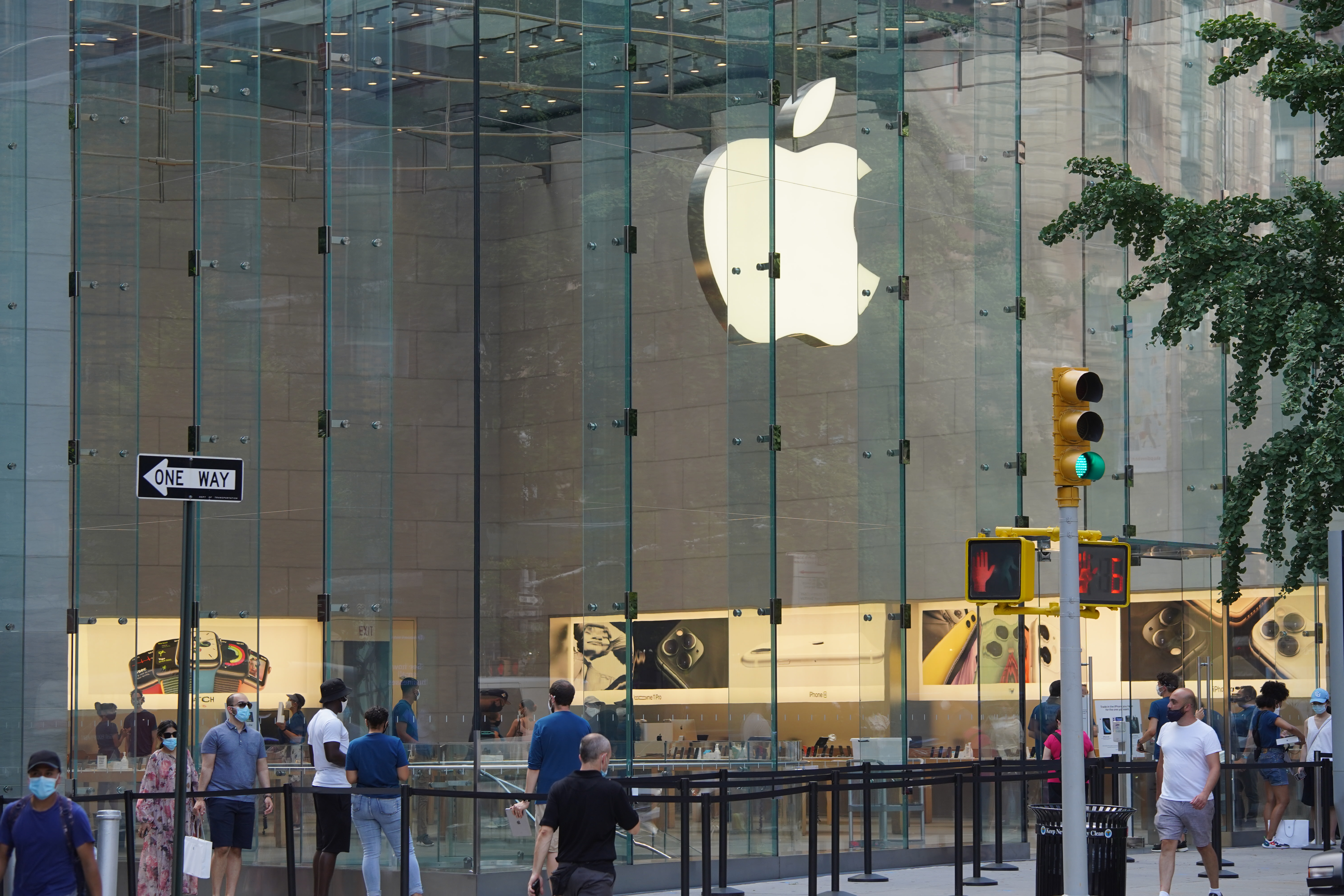 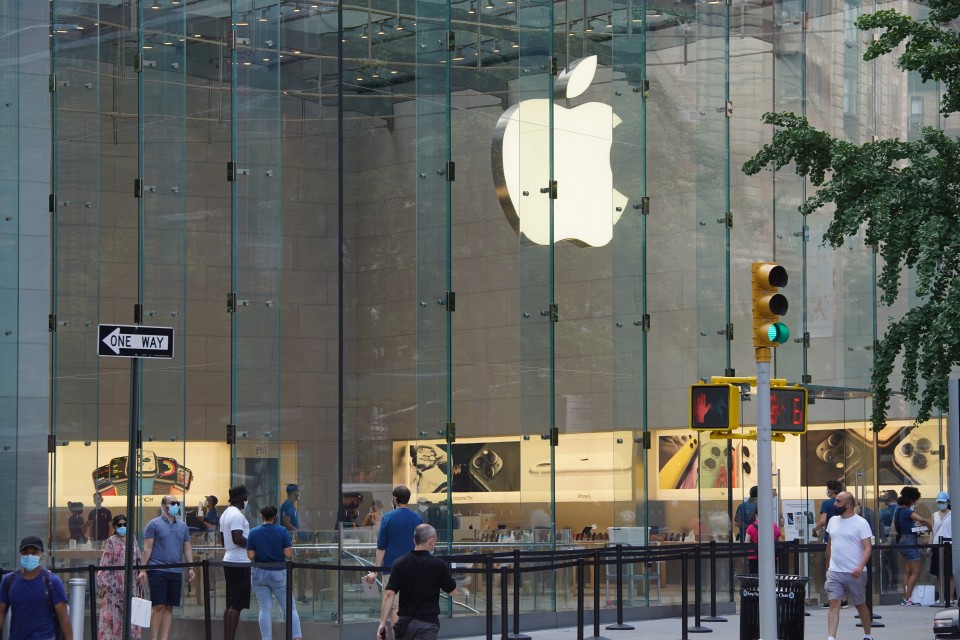 It seems like Apple's steady cadence of product releases in the midst of a pandemic has seriously paid off. The company released its Q3 2020 earnings this afternoon, in which it reported $59.7 billion in quarterly revenue and $11.25 billion in net income -- that's up significantly compared to Apple's performance in the year-ago quarter. According to CEO Tim Cook, healthy growth across Apple's product and services divisions and notable sales gains around the world over the past three months have been enough to make this a record-setting quarter.

“The record business results drove our active installed base of devices to an all-time high in all of our geographic segments and all major product categories," said Apple CFO Luca Maestri in a statement. "We grew EPS by 18 percent and generated operating cash flow of $16.3 billion during the quarter, a June quarter record for both metrics.”

Let's take a closer look at the numbers: iPhone sales grew from $25.9 billion this time last year to just over $26.4 billion, thanks in part to the release of the iPhone SE and the lifting of some shelter-in-place orders, Cook said. iPads sales surged to $6.6 billion from just about $5 billion, and the company sold $7.1 billion worth of Macs — that’s an increase of around 20 percent. Apple's computers are usually the products least prone to unusual sales spikes, and some believe this lift in revenue may be thanks to a shift to working away from traditional offices. (Or, maybe they just wanted those improved keyboards.) Wearables, meanwhile, hit $6.45 billion in revenue in this June quarter, a record for a non-holiday stretch.

While it's easy to look at this quarter as a feather in Apple's cap, investors and analysts are especially curious to see if the company offers any guidance about its performance next quarter. During Qualcomm's post-earnings conference call the other day, the chipmaker noted that it expects much lower 5G devices sales in its September quarter because an unnamed customer was forced to delay a “global 5G handset launch.” Samsung is gearing up to launch a slew of new devices seemingly on schedule, and  Huawei -- now the world's biggest smartphone vendor -- uses its own homemade Kirin chipsets. Apple seems to be the most likely party.

Update: Apple CFO Luca Maestri confirmed during the company’s post-earnings conference call that its new iPhones will indeed be delayed by ‘a few weeks.’

In this article: earnings, Q2, Q2 2020, apple, iphone, Luca Maestri, iPad, Mac, Apple Watch, Tim Cook, news, gear
All products recommended by Engadget are selected by our editorial team, independent of our parent company. Some of our stories include affiliate links. If you buy something through one of these links, we may earn an affiliate commission.