Grimes and Endel bring their AI-powered sleep sounds to Android 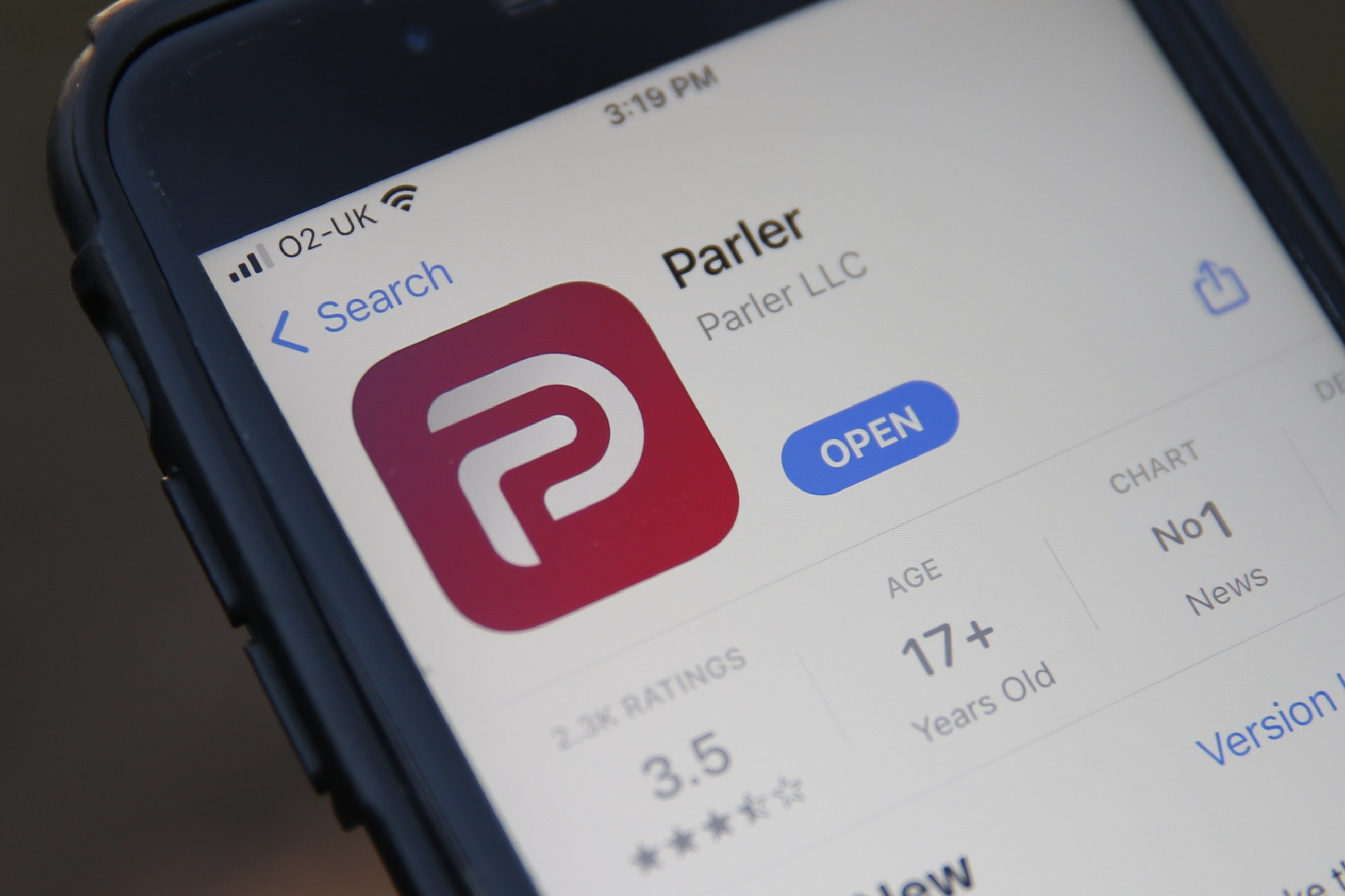 Apple has removed Parler from the App Store for failing to moderate its community. On January 8th, Apple gave the company, which operates a social media network popular with Donald Trump supporters and the far-right, 24 hours to take a tougher stance on content the company said “encourages illegal activity.”

“We have always supported diverse points of view being represented on the App Store, but there is no place on our platform for threats of violence and illegal activity,” a spokesperson for the company told Engadget. “Parler has not taken adequate measures to address the proliferation of these threats to people’s safety. We have suspended Parler from the App Store until they resolve these issues.”

The move comes after Google suspended the app from the Play Store on Friday. Like Apple, Google cited the fact Parler allowed its users to continue to call for violence for its decision. Ahead of Wednesday, those who took part in the US Capitol riot used the network to plan the incident. Despite the suspension, both Android and iOS users can continue to use Parler while Amazon continues to host the app. However, that window is rapidly closing, with Amazon recently telling Parler it will suspend its AWS hosting privileges on Sunday evening. Parler can find a new host, it’s days are likely numbered.

When news of Apple’s demand first came out, Parler CEO John Matze said he disagreed with the company’s moderation policies. “Apparently they believe Parler is responsible for ALL user generated content on Parler,” he wrote in a post on Parler. “Therefor [sic] by the same logic, Apple must be responsible for ALL actions taken by their phones.” Matze has maintained he hasn’t seen the platform’s users use the platform to promote illegal activities. “If people are breaking the law, violating our terms of service, or doing anything illegal, we would definitely get involved,” he told The New York Times. “But if people are just trying to assemble or they’re trying to put together an event… there’s nothing particularly wrong about that.”

In many ways, the story of the last few days has been one of employee action. According to a report from The Washington Post, Twitter’s decision to ban Donald Trump came after hundreds of the company’s employees pushed CEO Jack Dorsey to make the president’s suspension permanent. Amazon too saw its employees call on it to cut ties with Parler.

The full text of the letter Apple sent to Parler can be seen below:

To the developers of the Parler app,

Thank you for your response regarding dangerous and harmful content on Parler. We have determined that the measures you describe are inadequate to address the proliferation of dangerous and objectionable content on your app.

Parler has not upheld its commitment to moderate and remove harmful or dangerous content encouraging violence and illegal activity, and is not in compliance with the App Store Review Guidelines.

In your response, you referenced that Parler has been taking this content “very seriously for weeks.” However, the processes Parler has put in place to moderate or prevent the spread of dangerous and illegal content have proved insufficient. Specifically, we have continued to find direct threats of violence and calls to incite lawless action in violation of Guideline 1.1 - Safety - Objectionable Content.

Your response also references a moderation plan “for the time being,” which does not meet the ongoing requirements in Guideline 1.2 - Safety - User Generated content. While there is no perfect system to prevent all dangerous or hateful user content, apps are required to have robust content moderation plans in place to proactively and effectively address these issues. A temporary “task force” is not a sufficient response given the widespread proliferation of harmful content.

For these reasons, your app will be removed from the App Store until we receive an update that is compliant with the App Store Review Guidelines and you have demonstrated your ability to effectively moderate and filter the dangerous and harmful content on your service.

Update (9:54 PM ET): Amazon has told Parler it will suspend the company’s AWS hosting access. Unless the app can find an alternate host, it will go offline on Sunday.

In this article: poltitics, App Store, Donald Trump, Social media, Apple, Parler, Twitter, news, gear
All products recommended by Engadget are selected by our editorial team, independent of our parent company. Some of our stories include affiliate links. If you buy something through one of these links, we may earn an affiliate commission.