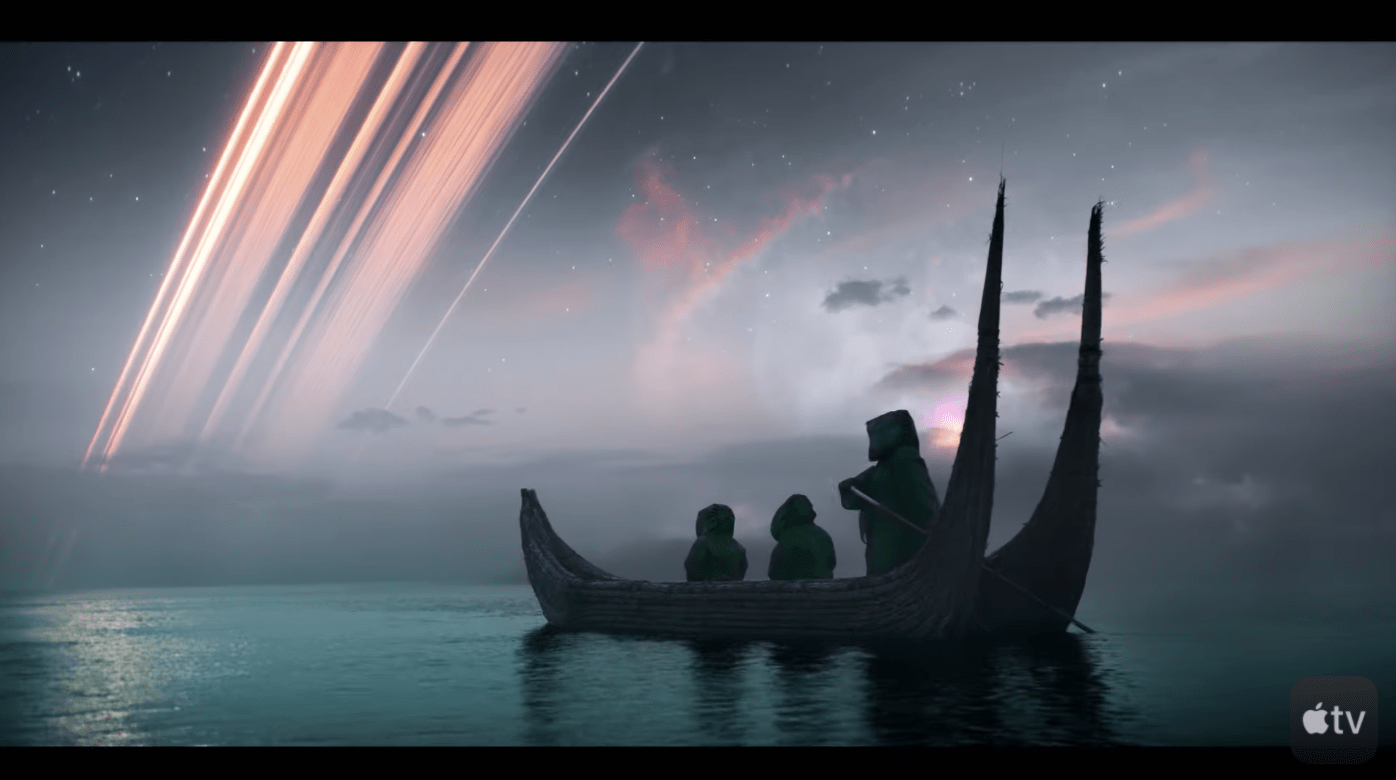 Apple has revealed the first trailer for Foundation, the highly-anticipated sci-fi series based on Issac Asimov’s iconic books of the same name. The series is coming to Apple TV+ in 2021, after the show-runners were forced to pause production on the series due to the coronavirus pandemic.

The addition of Foundation to Apple TV+ comes as Apple looks to bolster the premium content for its streaming service.

In this article: apple, Apple TV Plus, Apple TV, wwdc2020, news, entertainment
All products recommended by Engadget are selected by our editorial team, independent of our parent company. Some of our stories include affiliate links. If you buy something through one of these links, we may earn an affiliate commission.