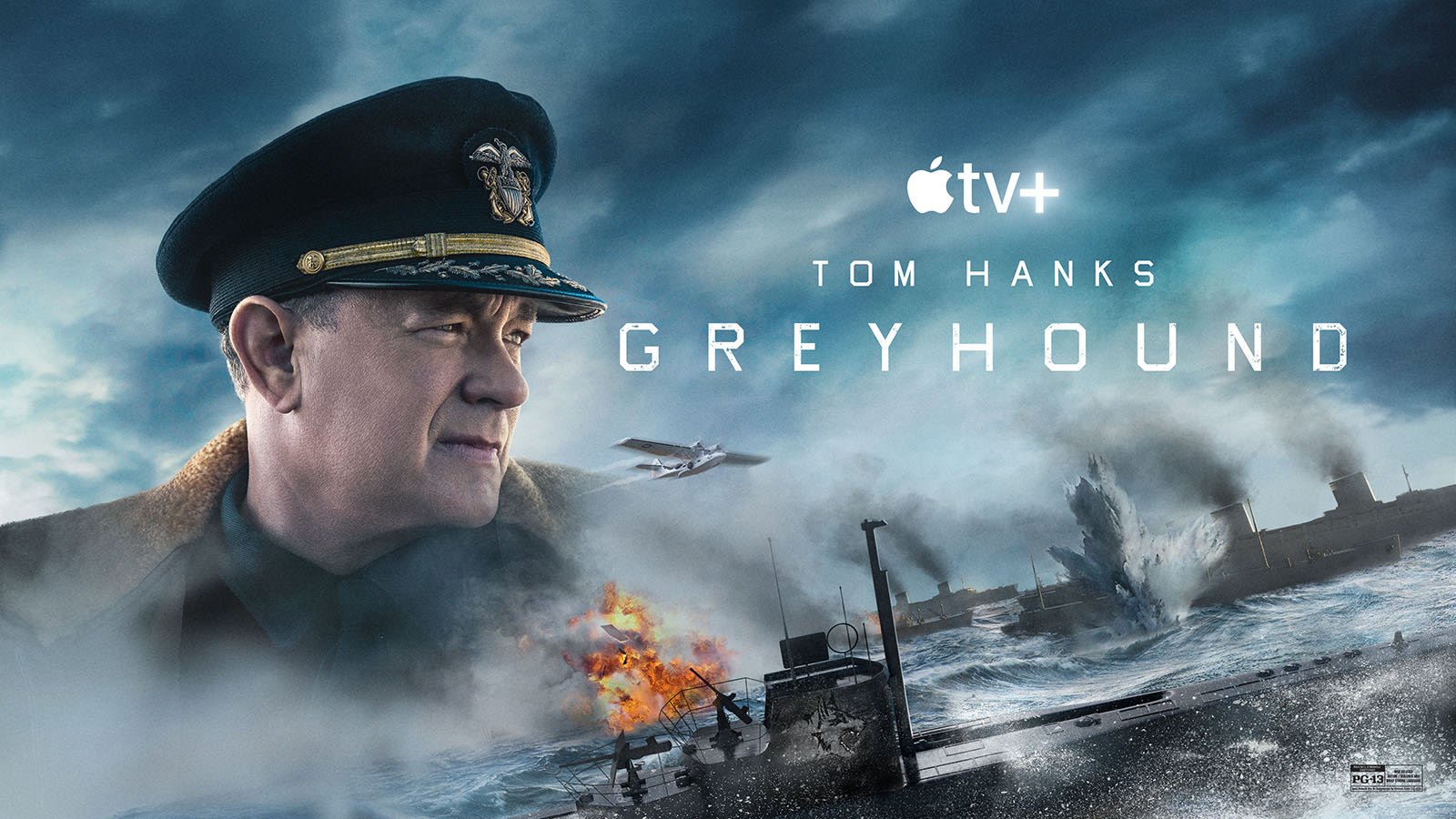 Greyhound, the World War II sea battle drama starring Tom Hanks, will make its debut on Apple TV+ July 10th, Apple has announced. Greyhound represents Apple’s biggest investment in a feature film yet, as it splashed out $70 million for the worldwide rights.

Hanks stars as the first-time captain of a US Navy destroyer. His mission is to protect a 37-ship convoy carrying troops and suppliers over a treacherous, German U-boat-infested stretch of the Atlantic. The film is directed by Aaron Schneider and Hanks himself wrote the script based on C.S. Forester’s novel The Good Shepherd.

Greyhound went through a tumultuous period ahead of its release. Sony Pictures planned to release it in theaters, but that idea was stymied by the COVID-19 pandemic that shut cinema chains worldwide. Instead, Sony auctioned the rights and Apple TV+ was the surprise winner. By acquiring Greyhound, Apple showed it was willing to spend big to compete with Netflix, Amazon Prime Video and other streaming majors.

Apple TV+ also partnered with Hanks (and Steven Spielberg) on the WW II series Masters of the Air. Other projects coming to the $4.99 per month service soon include Sofia Coppola’s On the Rocks starring Bill Murray and Rashida Jones, the Spike Jonze doc Beastie Boys Story and Defending Jacob with Chris Evans.

In this article: Apple TV+, Greyhound, streaming, Tom Hanks, drama, debut, covid-19, news, entertainment
All products recommended by Engadget are selected by our editorial team, independent of our parent company. Some of our stories include affiliate links. If you buy something through one of these links, we may earn an affiliate commission.