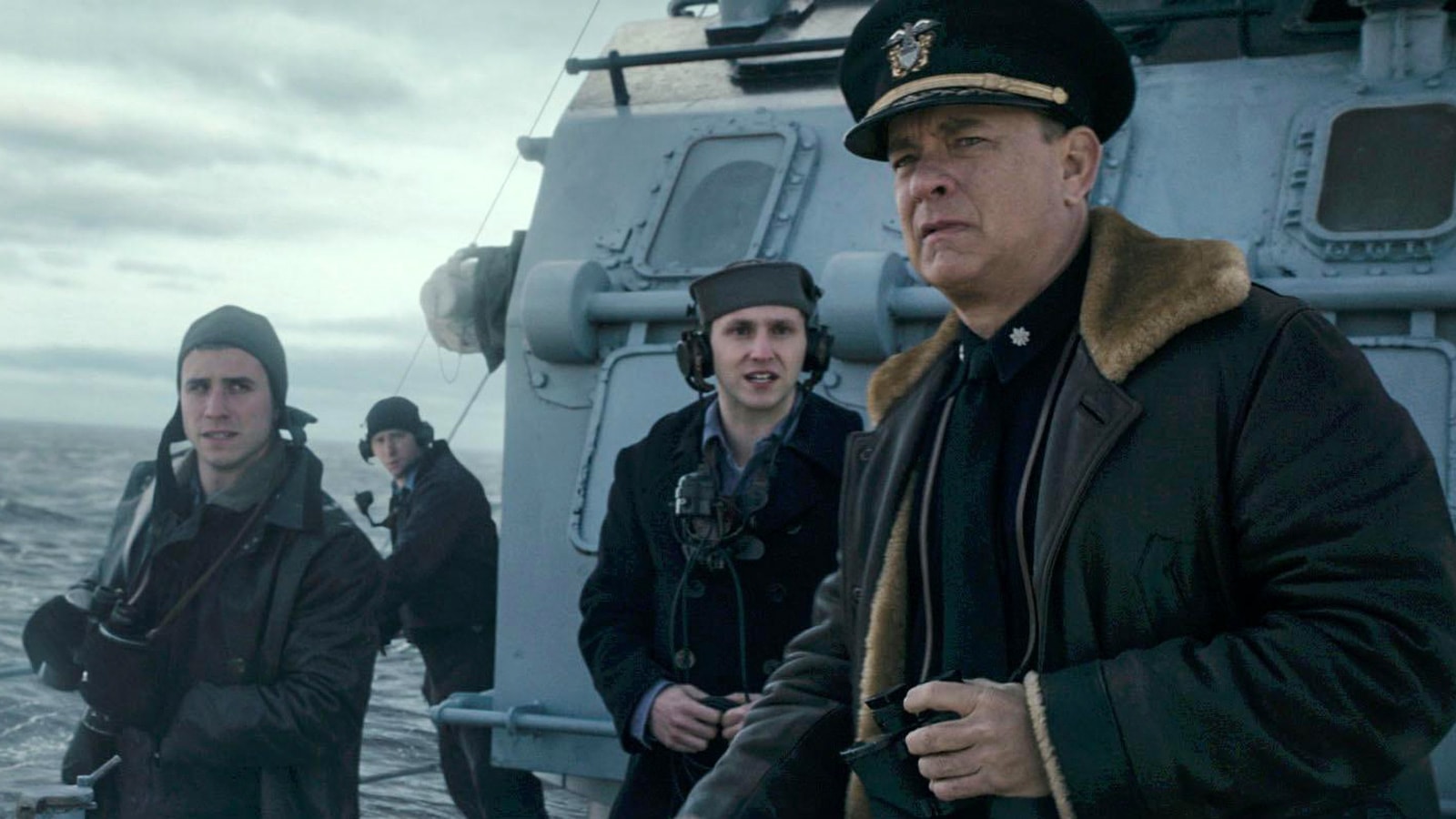 Tom Hanks is joining the ranks of stars premiering movies on streaming services during the pandemic, but he’s not going to one of the usual outlets. Deadline reports that Hanks is premiering his WWII naval drama Greyhound on Apple TV+, making it Apple’s largest movie project to date. The tech firm hasn’t announced a release date, although Greyhound was was originally slated to debut on Father’s Day weekend (the weekend of June 19th) through Sony Pictures. It’s safe to say you won’t see it in movie theaters when many are likely to remain closed even as lockdowns lift.

Hanks wrote the movie and plays an officer who takes command of a Navy destroyer during the early days of WWII, when the US had formed an alliance with the UK to deliver critical resources for the fight against Germany.

Apple was apparently quite serious about the deal. Deadline claims there was a fierce bidding war between streamers, and Apple clinched the rights somewhere in the “$70 million range.”

It’s not certain if Apple will continue on a path like this, but the company has been gradually stepping up its commitment to feature-length projects. Apart from the Samuel L. Jackson-starring The Banker, the Apple TV+ movie lineup has so far focused on documentaries like Beastie Boys Story. The highlight of its upcoming movie calendar has so far been Sofia Coppola’s On the Rocks, starring Bill Murray and Rashida Jones. Greyhound goes one step beyond — it’s not only featuring an A-list star, it’s a title that would otherwise have gone to the competition (or faced a delayed theatrical release).

In this article: Apple TV Plus, Tom Hanks, movies, Greyhound, streaming, internet, Services, wwii, Apple, sony pictures, Covid-19, coronavirus, news, entertainment
All products recommended by Engadget are selected by our editorial team, independent of our parent company. Some of our stories include affiliate links. If you buy something through one of these links, we may earn an affiliate commission.