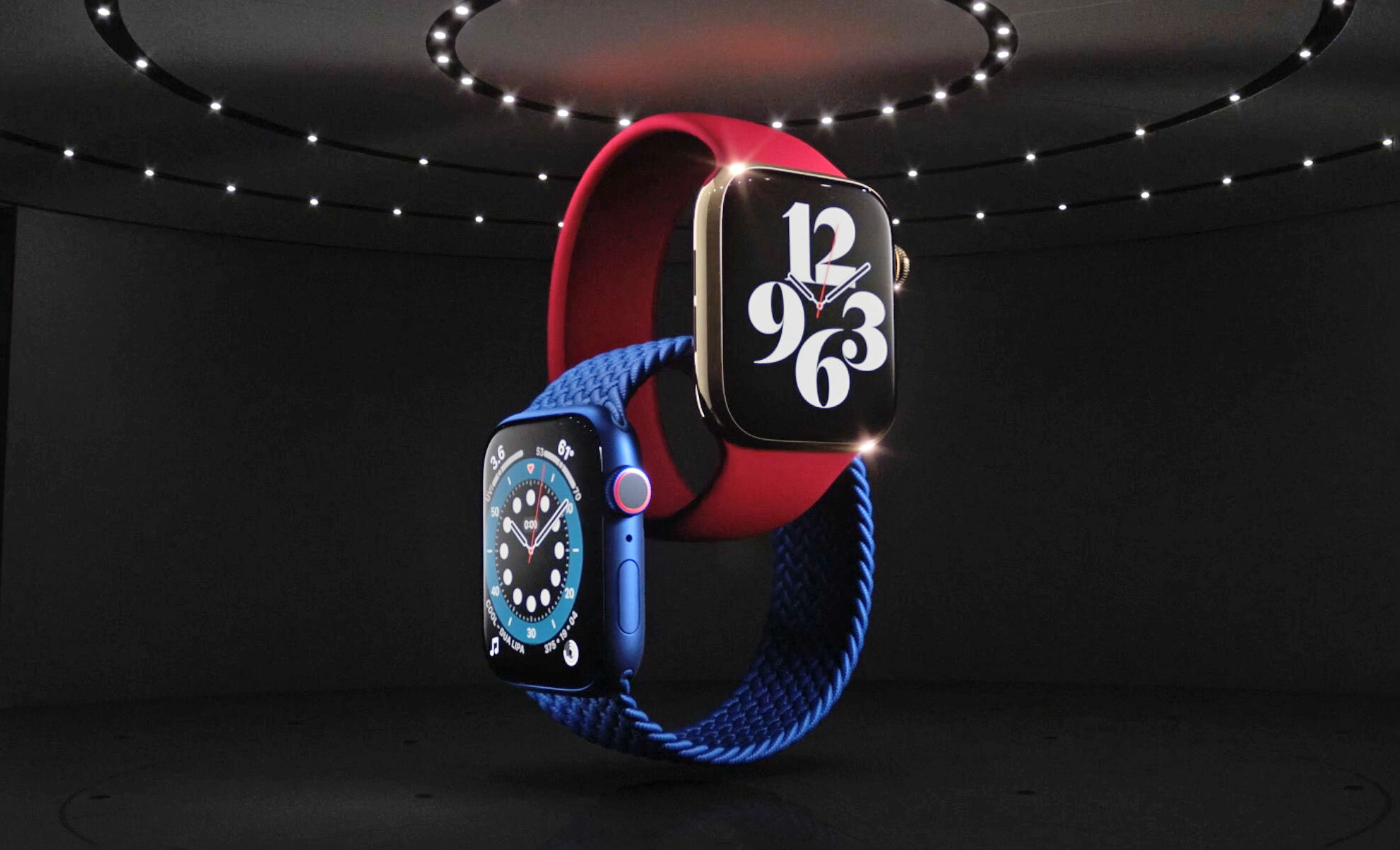 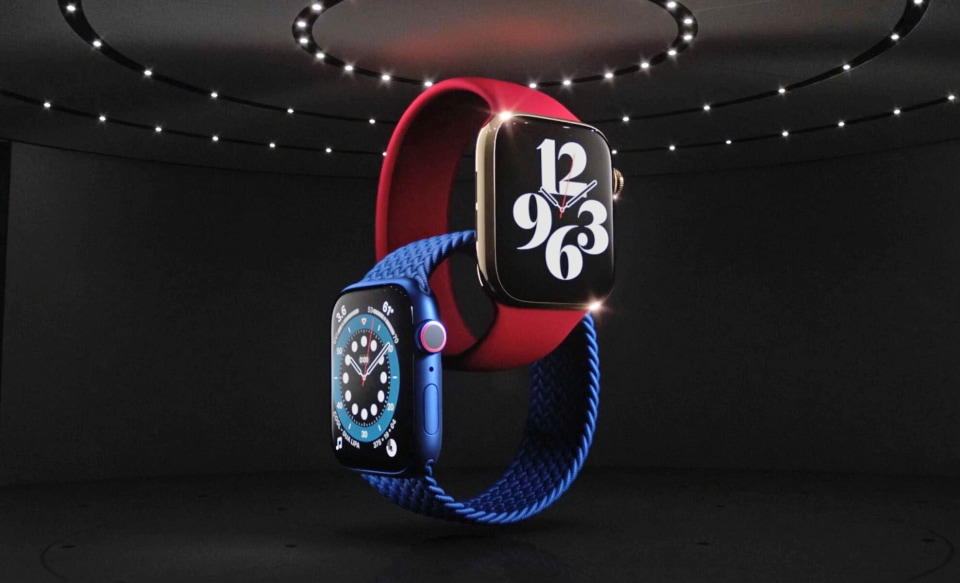 How do you follow an already excellent product like the Apple Watch Series 5? By offering a wide variety of new colors, and implementing a new health sensor that’ll deliver blood oxygen monitoring. The $399 Apple Watch Series 6, announced today during a media event, builds on all of the smartwatch innovations the company has been working towards over the past few years. The new health sensor makes it an even more powerful personal medical tool, while keeping the always-on display from the last generation. You’ll be able to snag the Apple Watch Series 6 this Friday, September 18th.

You’re out of luck if you were hoping for a complete redesign, though. Apple’s sticking with the same basic design first seen on the Apple Watch Series 4, but on the bright side that edge-to-edge display still looks fetching. 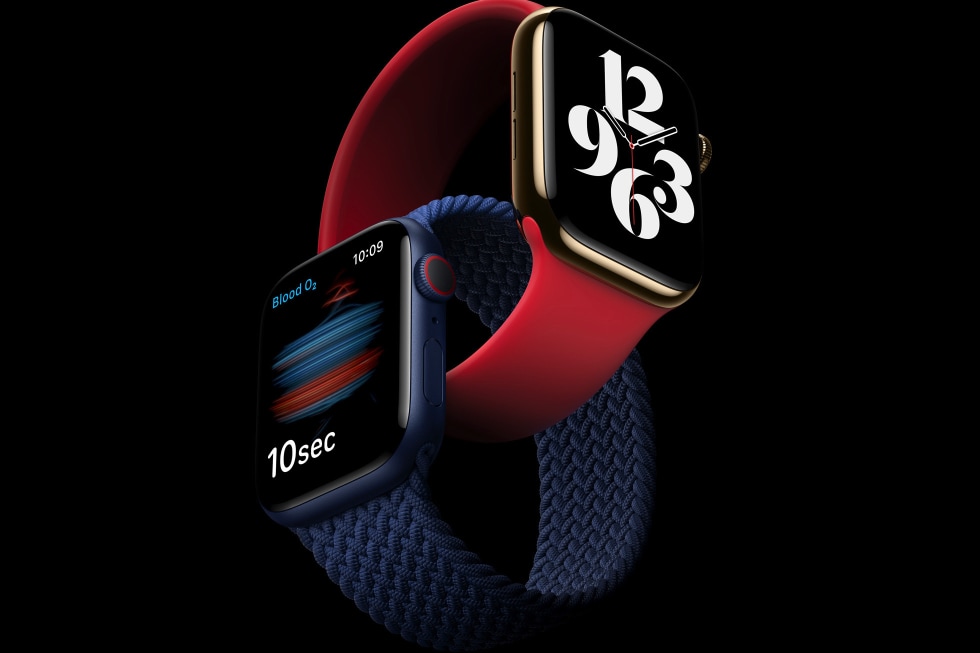 Now you can choose from new case colors like blue aluminum, gold stainless steel, graphite stainless steel finish, and a slick Product RED case. Aside from Samsung’s Galaxy Watch line, it’s not like there’s much competition for Apple these days, so it’s no surprise the company didn’t completely revamp its look.

Apple says the new health sensor will be able to check your blood oxygen levels within 15 seconds using a red light, together with the existing infra-red sensor. It’ll also periodically check your levels while you sleep.

As for other upgrades, Apple Watch Series 6 is powered by a new S6 chipset, which is faster and more energy-efficient. The company says it will charge 20 percent faster, support 5GHz Wi-Fi networks and offer an always-on display that’s 2.5 times brighter than its predecessor. There’s an always-on altimeter too that’ll track your elevation all day. You’ve also got some new bands to look forward to, including a sleek “Solo Loop” that’s available in a flexible material and woven nylon.

Sticking with its focus on sustainability, Apple says the new Watch will include recycled aluminum and tungsten. And notably, it’s also removing the USB AC power adapter from the box. The assumption is that many consumers already have a ton of those things floating around, so why bundle something that’ll just end up as more electronic waste?

Apple is also launching Fitness+, a new $10 monthly (or $80 annual) service for fitness fanatics. You’ll get three months of that free when you buy an Apple Watch Series 6. It’s also bundled in the $30 monthly premiere version of Apple One, its unified service offering that combines News+, Apple Music, iCloud Storage, TV+ and Apple Arcade.

If you don’t need blood oxygen monitoring, Apple also unveiled the $279 Apple Watch SE, which has most of the flagship model’s features and design. And of course, the Series 3 is still sticking around for $199, though it’s still stuck with an aging design and slow processor. It’s interesting to see Apple offer a low-cost Watch option for once. It seems like a solid alternative to fitness wearables from Fitbit and Garmin.

In this article: smartwatches, Apple Watch, AppleWatch2020, Apple, news, gear
All products recommended by Engadget are selected by our editorial team, independent of our parent company. Some of our stories include affiliate links. If you buy something through one of these links, we may earn an affiliate commission.