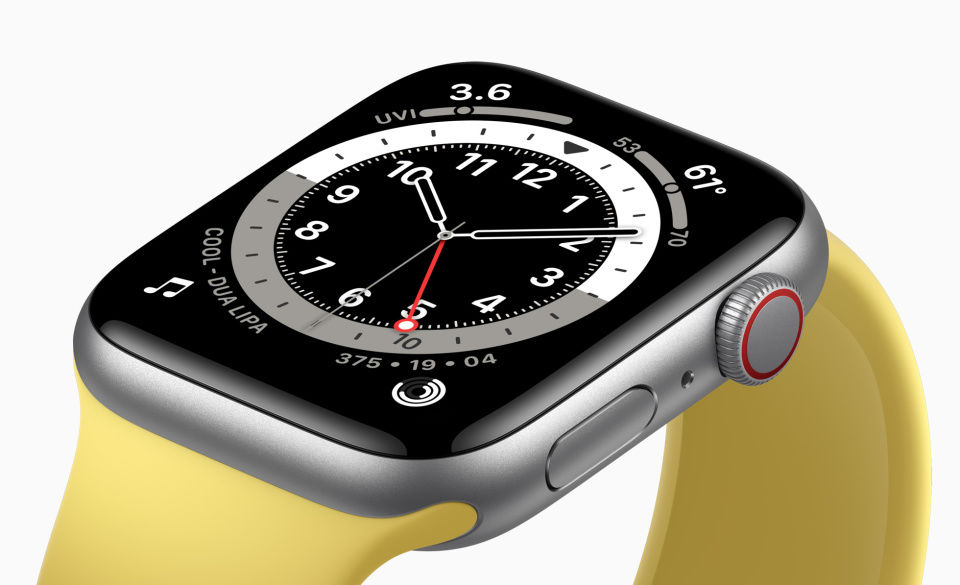 Update 9/17/2020: We’ve updated the post to include pre-order information from Amazon.

Apple debuted the newest Apple Watches yesterday at its “Time Flies” virtual event and, unlike years past, you don’t have to wait a few days to a couple of weeks to pre-order one. The Apple Watch Series 6 and the more affordable Apple Watch SE are available to buy on Apple’s website today and it appears the first Watches are estimated to be delivered by the end of September. You can pre-order both Watches from other retailers as well, including B&H Photo and Best Buy, and they should ship on or before September 18.

Both the Series 6 and the SE come with free three-month trials of Fitness Plus, Apple’s new workout subscription service that’s slated to launch before the end of the year. However, those who pre-order from Best Buy will get a free six-month trial of Fitness Plus instead — a good deal if your interest was piqued by the on-demand workout videos Apple showed off during yesterday’s event. According to Best Buy, you’ll receive an email with a code to redeem your six-month trial once Fitness Plus becomes available.

The $399 Series 6 is the latest flagship wearable from Apple, adding features like blood oxygen monitoring and VO2 max measurements to the foundation provided by last year’s Series 5. The Series 6 looks more or less the same as last year’s Apple Watch, but it runs on Apple’s S6 system in package, which the company promises to be 20 percent faster than the S5 chip in the Series 5.

The new chip also makes some power management improvements that allow the Series 6’s always-on display to be 2.5 times brighter when your wrist is down, allowing you to see information more easily at a glance. On top of that, it has all of the features that the Series 5 had, including the ability to capture ECGs, fall detection, emergency SOS and an 18-hour battery life.

The Apple Watch SE is a brand new addition this year that’s better for those on strict budgets thanks to its $279 price tag. It has all of the features Apple deemed essential to the Watch experience, including a large display, all-day activity tracking and heart rate monitoring, workout tracking and the same always-on altimeter found in the Series 6 as well as the same battery life estimate. Apple kept the cost of the SE low by removing the always-on capability on the screen and the ability to measure ECG. It also runs on last year’s S5 chip, so it won’t be as fast or power-efficient as the Series 6.