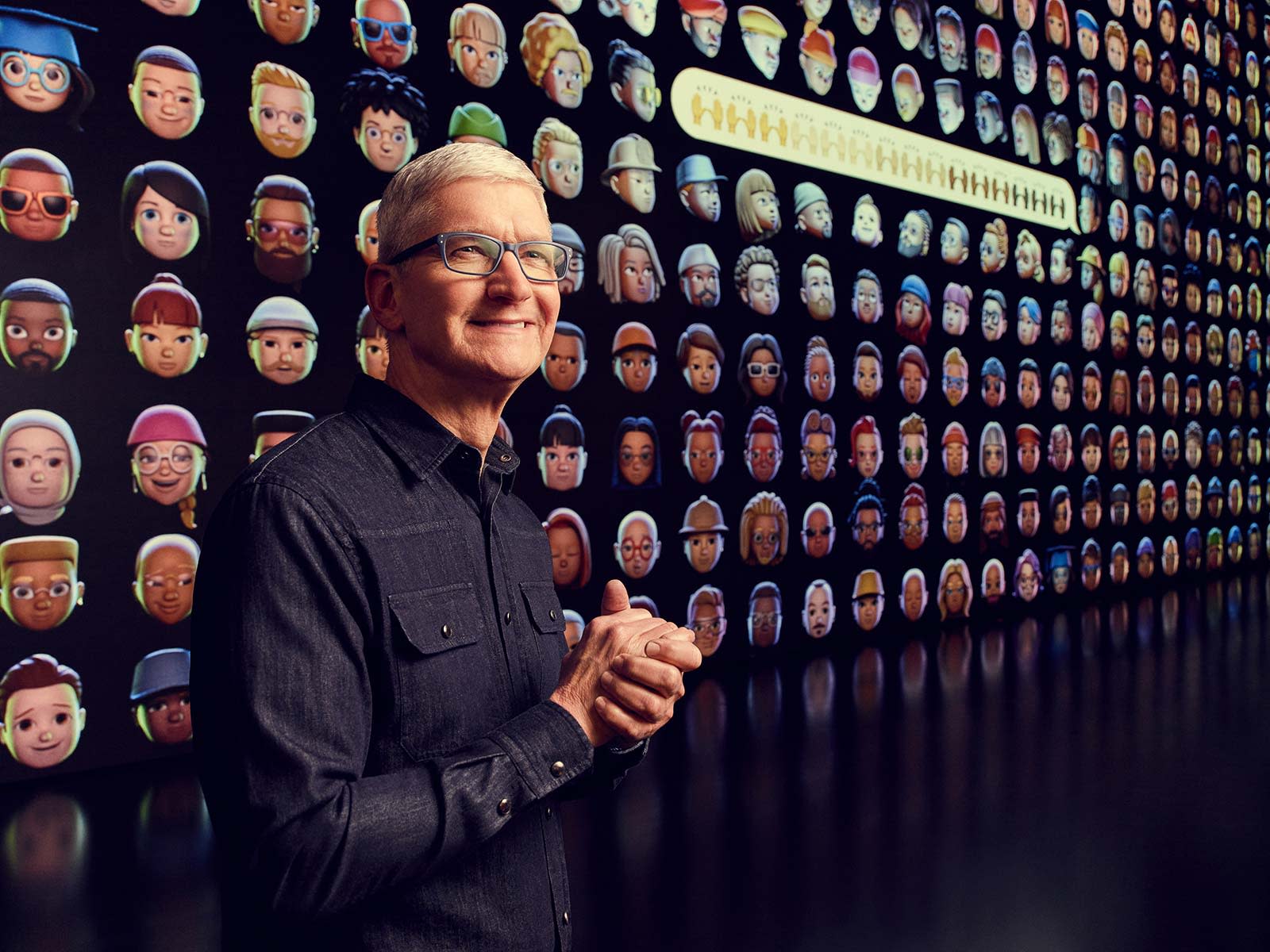 Everything Apple announced at its WWDC 2021 keynote

iOS 15 gets the spotlight.

Just like last year’s WWDC keynote, this year’s event was held virtually due to the coronavirus pandemic. This time, the company is unveiling updates across its entire ecosystem, which include iOS 15, iPadOS 15, watchOS 8 and macOS Monterey. Other notable announcements include Siri coming to third-party devices, Apple Home keys letting you unlock your door with your iPhone and Universal Control allowing you single access across Macs and iPads.

The headliner of today’s event was definitely iOS 15 and all of the new features that will bring. One of the highlights is an improved FaceTime that will feature spatial audio, voice isolation plus a new grid view. There will also be FaceTime Links that can help you schedule calls even with people on Android and Windows 10 PCs. Other features include a Portrait Mode that will blur your background and a SharePlay feature that will let you and others watch or listen to the same TV show, movie or song at the same time.

The Messages app is getting several updates as well, such as a “Shared with You” feature that will track content shared within message threads. This will work with photos, stories in Apple’s News app as well as playlists and shows on Apple Music and Apple TV.

There’s a new Focus mode that lets you match your device with your current mindset; so when you’re at “work”, it’ll only show you work-related apps. Another feature is Focus suggestion, which will bring up certain modes based on your location. So, for example, you might get a “fitness” focus mode suggestion at the gym.

Apple Airpods and other audio improvements

Aside from the new OSes, Apple also announced that the AirPods Pro will now have a “Conversation Boost” feature that essentially acts as a hearing aid for those with “mild hearing loss.” On top of that, they will also get a new “Announce Notifications'' option that syncs with the aforementioned Focus settings in iOS 15. It will read priority notifications, broadcast things like a shopping list at the grocery store, and more.

It has an improved sync with the Find My app, and will let you know if you’ve left your AirPods behind. Apple is also adding spatial audio support for AirPods Pro and AirPods Max to the Apple TV, which is a major update to the over-ear headphones. Last but not least, Apple is adding Dolby Atmos to Apple Music.

The new iPad OS carries on the same themes from iOS 15, but in a much larger format. One of the biggest changes is that the app library is now available for iPad, and is built right into the dock. You can organize pages easier and there’s also a new multitasking menu that can let you display an app full-screen, split view or slide over.

You can also now swipe up from the bottom to see a new “shelf” that shows all the windows of an app. Other additions include the ability to @ message someone in a shared note and use hashtags to organize them. There’s also a tool called Quick Note, which lets you swipe from the corner of the screen with an Apple Pencil to quickly jot down a note.

With iOS 15, Siri’s voice-recognition abilities can happen on-device, which lets it function without a WiFi or data connection, and will help alleviate some privacy concerns as well. Other privacy updates include “Mail Privacy Protection” which will hide users’ IP address and location details, and will also prevent software that tracks whether or not a message has been opened. There’s also a Hide my Email feature that will allow users to share random email addresses if they wish to keep their email address private.

The company also introduced new app privacy reports that will give you more transparency on how third-party apps are using your information. It will show details such as how often each app is using location access, the camera, the microphone and more. Last but not least, a new iCloud Private Relay service uses two Apple proxy servers to keep your service provider or anyone else from seeing what websites you're visiting — if you have iCloud+.

One of the biggest features on macOS Monterey is Universal Control, an evolved version of Apple’s Continuity that lets you use a keyboard and mouse across Macs and iPads. The unique thing here is that the devices have spatial awareness so that you can simply move your cursor across displays without having to tell the computer where they are. According to Apple, all of the configuration work happens within the OS.

Other features include AirPlay to Mac, slimmer tabs and new tab groups in Safari, and the ability to create your own Shortcuts.

A few non-health-related updates include a new Portraits watch face with Portrait-mode photos and an easier way to respond to Messages via Scribble mode and the Digital Crown. You can even now respond to a message with a gif. Other features include support for multiple timers, Assistive Touch for one-arm use of the Watch, updated Find My features and more.

In addition to introducing new health and wellness features to watchOS, the company also added a few new features to its Health app. You can now share your health data with doctors and family members, which also makes it easier for you to keep an eye on the health of the elderly members of your family.

Another important new feature is Walking Steadiness, which tracks the changes in gait and balance and assesses your risk of falling. The app will let you and your contacts know if there’s a risk of a potential fall. Last but not least, there’s a new Trends feature that is able to suss out the long-term patterns in your health across different metrics.

You could already use your iPhone and Apple Watch as a digital car key, but iOS 15 will now let you use them as your Home Key too, as long as you have a compatible smart lock. You’ll also now be able to control tvOS using voice commands and a HomePod device. tvOS will have a new Shared With You row, featuring content recommended to you by friends. Last but not least, Apple is also opening up Siri to third-party HomeKit accessory makers for the first time, which means you’ll be able to use Siri with devices like the Ecobee thermostat.

Follow all of the news from WWDC 2021 right here!