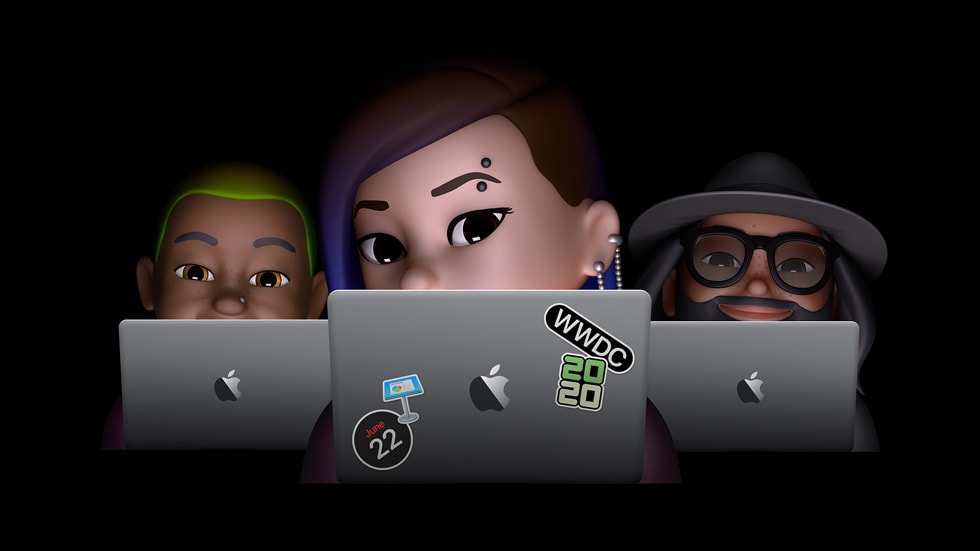 With less than two weeks to go before this year’s entirely virtual edition of the Worldwide Developers Conference, Apple has announced the schedule for the event. The WWDC keynote will take place at 1 PM ET on June 22nd, and you can expect to learn about the future of iOS, iPadOS, watchOS, tvOS, macOS and more. For instance, Apple may be preparing to announce it’ll start using its own ARM-based processors in Macs.

You’ll be able to watch the keynote, which will stream from the Apple Park campus, on the company’s main website, the developer app and website, the Apple TV app and YouTube. Viewers in China can catch it on Tencent, iQIYI, Bilibili and Youku.

Apple will follow the keynote with its Platforms State of the Union address at 5 PM ET, which it says will be available on demand. Engineering sessions will take place from June 23rd-26th. Apple is overhauling its developer forums ahead of WWDC, and the redesign should go live on June 18th.

Amid the COVID-19 pandemic, it was nigh-on impossible for Apple to hold WWDC as an in-person event this year. It restructured the conference as an online-only event and made it free for “all developers” (or anyone who’s interested, in truth) to watch and take part in. Although Apple had already confirmed it’d hold a keynote and developer sessions, the schedule provides a little more clarity on how WWDC will play out in these uncertain times.

In this article: apple, wwdc, worldwide developers conference, worldwidedevelopersconference, ios, macos, watchos, ipados, tvos, keynote, news, gear
All products recommended by Engadget are selected by our editorial team, independent of our parent company. Some of our stories include affiliate links. If you buy something through one of these links, we may earn an affiliate commission.